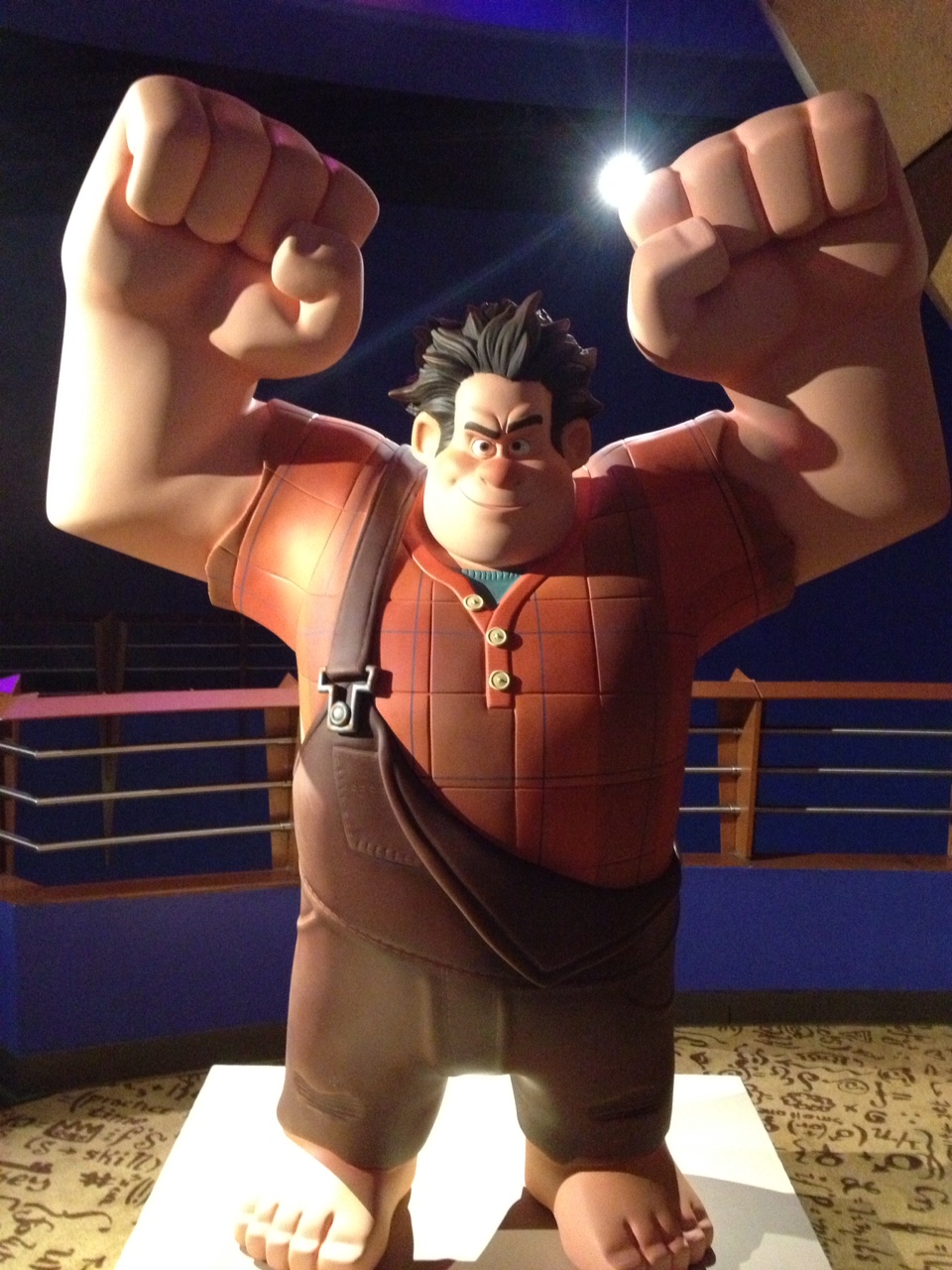 Editors Note: Our hearts go out to all people on the East Coast and anyone affected by hurricane Sandy. 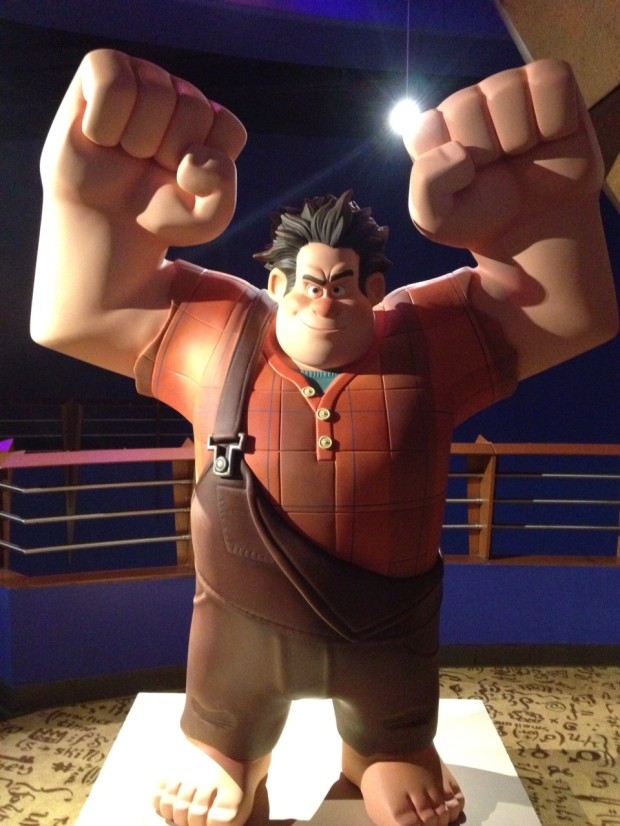 Wrecking it is not what Ralph really wants to do with his life, so he decides to set out and fulfill his own destiny.  The movie, Wreck It Ralph, is another hit from Disney and is a perfect family movie.  Hearing the voices for each character, the surprisingly enjoyable storyline, and the Fork and Screen are reasons for checking out Wreck It Ralph at Downtown Disney.

Before we went to the movies yesterday, we were talking to another family about how Sarah Silverman is one of the voices and how she made wearing a hoodie “cool.”  I have also heard about one critic that did not appreciate Vanellope von Schweetz's bathroom humor.  Well, I can tell you that my 8 and 13 year olds loved the bathroom humor, as did their parents.  Come on, duty is a funny word.  When I heard Fix It Felix, I couldn't help but picture Kenneth the Page from 30 Rock.  His character was a hoot!  John Reilly voiced the main character, Wreck It Ralph.  He has been in many films but Stepbrothers and Talladega Nights are the first two that come to mind. 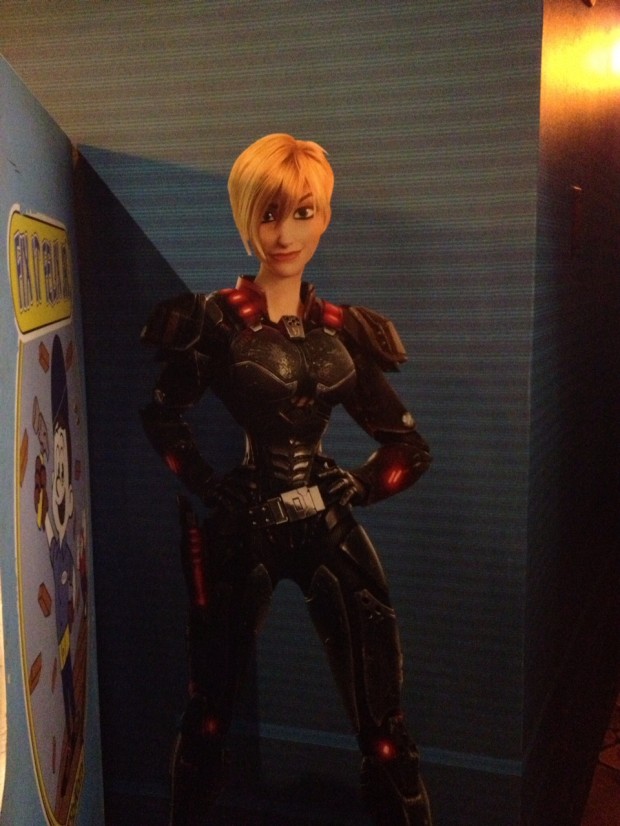 Jane Lynch plays the awesome Sergeant Tamora Jean Calhoun of Hero's Duty.  Her character was an animated and superpowered version of Sue Sylvester from Glee.  Even Pirate Steve from Dodge Ball, Alan Tudyk, was in the film as King Candy.  There were even voices from A.N.T. Farm, The Office, and The Man Show.  Even the Allstate guy was in there was General Hologram.  It was a delightful array of characters and the characters behind the voices.

Most likely everyone has seen the previews, but the general storyline is that Wreck It Ralph doesn't like his life.  He wrecks things over and over for thirty years and he is just plain tired.  He ventures off on a journey to win the admiration of the other characters in his game.  On his journey, he meets Vanellope von Schweetz and their relationship makes him grow as a person and think about the bigger picture.  The movie made me cry, laugh, and giggle each time they said the word duty.  I knew that it would be a good movie because it is a Disney movie, but I didn't know that it would keep my attention so much that I didn't even want to get up and take anyone to the bathroom. 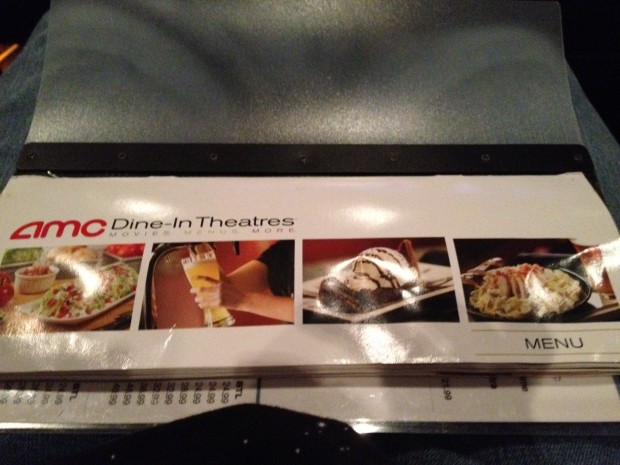 If you have not been to the Fork and Screen at the AMC Theater in Downtown Disney, you have no idea of what you are missing.  Of course, there are pops and popcorn, but they are brought to you at your seat, while you enjoy the movie.  In the past, we have ordered dinner, cherry cokes, and dessert. 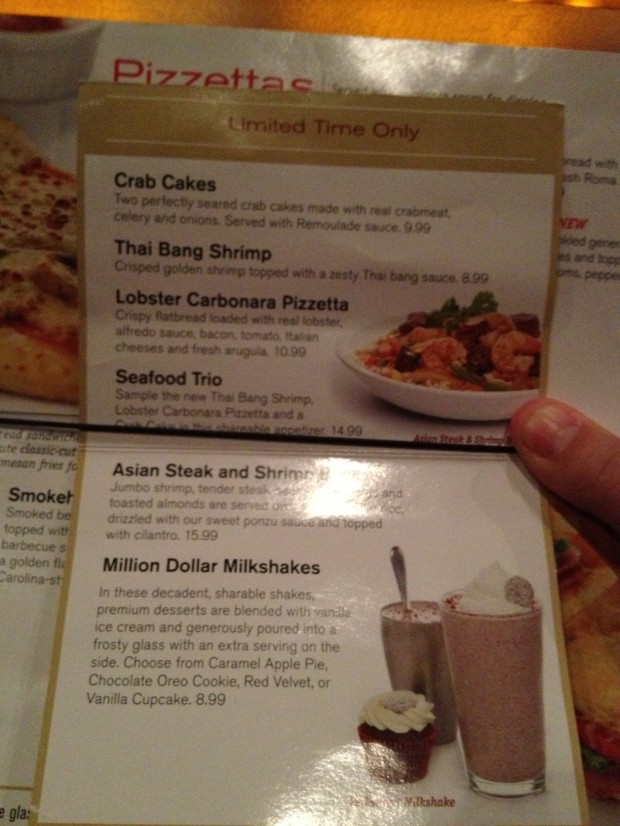 This time, we decided to save money and not order an entree and just order a million dollar milk shake, cherry cokes, and popcorn.

The milk shake was the best milk shake I have ever had and there was enough for my daughter and I to share.  The popcorn and the drinks had unlimited refills so when they were low, we just had to push the call button and they were refilled right away.

The seats are wider and recline even more than traditional movie theater seats and the table in front of you allows you to set your food and drinks down and not have to hold things in your lap or put things on the floor. 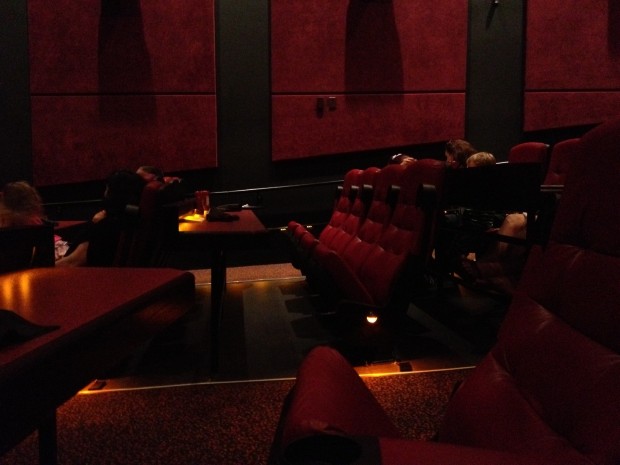 Even if you do not order any food or drinks, the fact that you can pick your seats beforehand and the width and comfort of the seats is worth the additional cost of the tickets for the Fork & Screen.

Mark it in the books as another successful film from Disney.  The powerful voices behind the characters, the excellent storyline, and the Fork & Screen experience made it an excellent way to spend our Saturday afternoon.  We were so stuffed from the milk shake, popcorn, and the cherry cokes that we forgot to eat dinner until almost bedtime!  I highly recommend catching Wreck It Ralph in theaters. 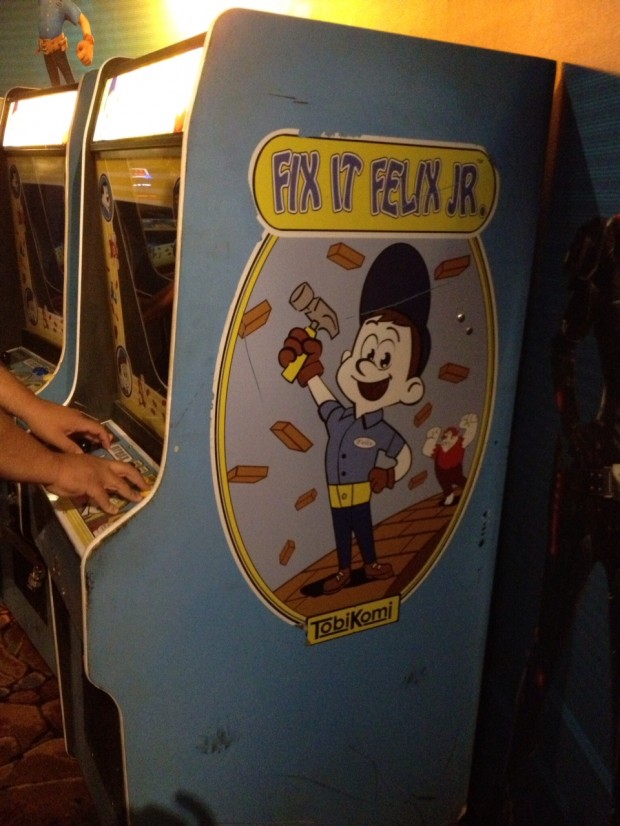 If you still need your fill of Wreck It Ralph and Fix It Felix, you can play the video game at Disney Quest or download the app on the iPhone and on the iPad. 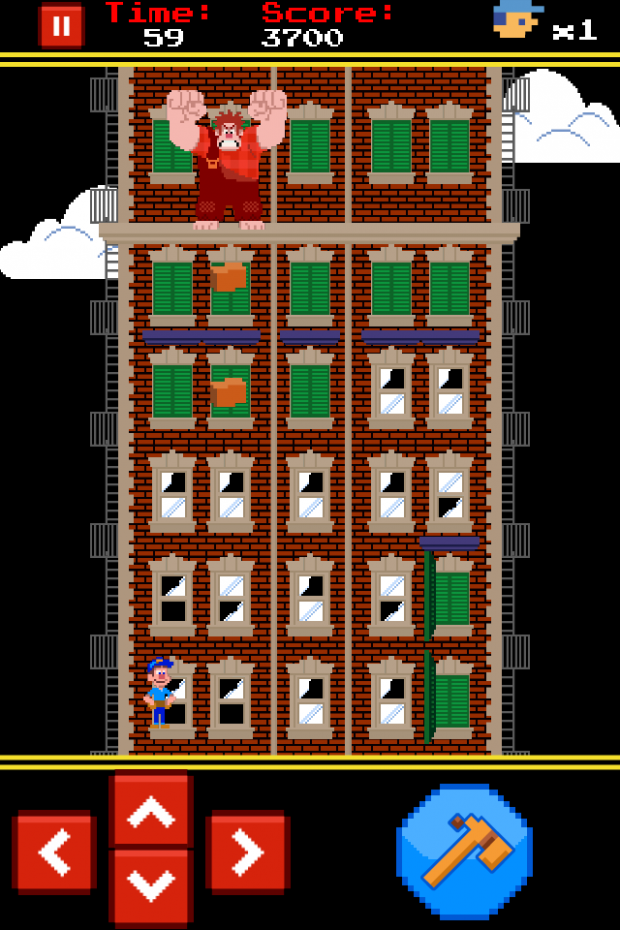 Now, if only we could have Fix It Felix in our regular lives to help us get through each day.  Like Wreck It Ralph, we must learn to appreciate our lives, what makes us unique and seek support when needed.  Or in teacher lingo,  we get what we get and we don't throw a fit.

Previous Post: Top Ten Must Do Attractions at the Disneyland Resort

Next Post: Beware of Disney World, the Disneyland Copycat