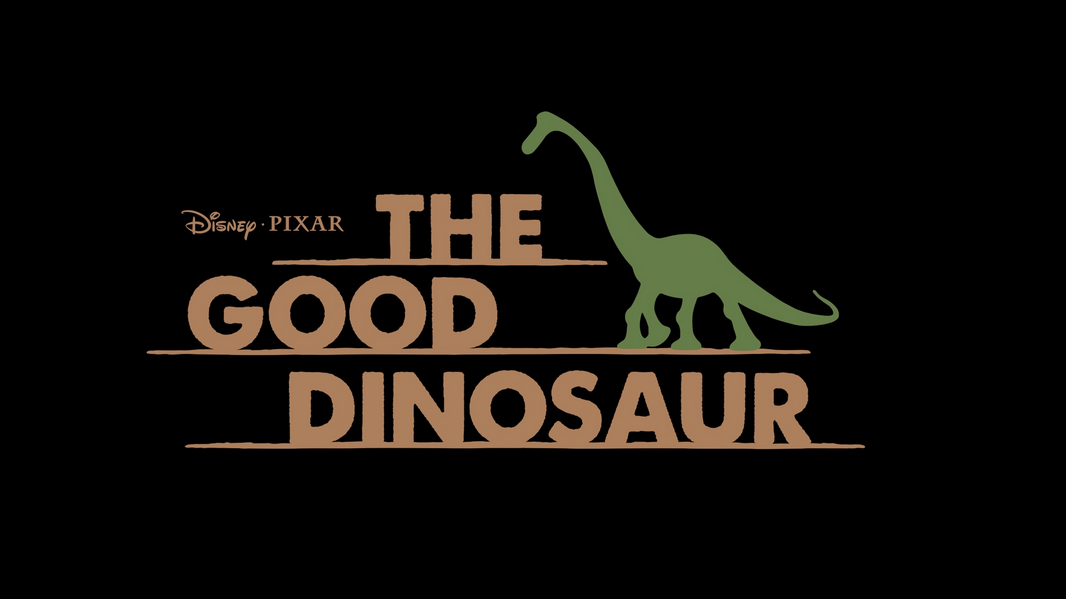 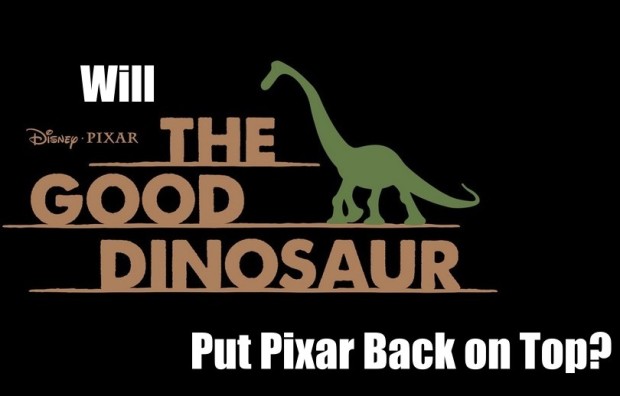 Ever since Pixar released the not-actually-that-bad Cars 2 in 2011, the Emeryville-based animation studio has been accused of having “lost its touch” and being “dead”. Even their Oscar-winning 2012 effort Brave received lukewarm reception, and even though audiences in general have welcomed this year's Monsters University much more enthusiastically, many critics are still saying that while it's good, it's not Pixar good.

First of all, what is this so-called “Pixar good”? Well, I assume that when people use this term, they are referring to qualities in some of Pixar's most highly regarded works that include unparalleled storytelling, memorable characters, pure imagination, raw emotion, witty humor and plain cleverness, as seen in previous gems from the studio such as Up and WALL-E.

The way I see it, people believe Pixar has lost its touch because they went from making what is arguably their absolute best film (Toy Story 3) and followed it up with their worst. That's not to say Cars 2 is a horrible film because, despite its numerous flaws, it's still fairly decent. But decent is not what people were used to expecting from Pixar. Decent is not “Pixar good”. The problem is people were living in a fantasy where they believed the studio to be immortal, and as soon as Pixar delivered a film that wasn't quite up to par with what they had spoiled audiences to for over a decade, the world felt the urge to pick the animation powerhouse apart, bit by bit – never mind the 11 masterpieces that came out before this one misstep. So then comes Brave, a fantastic tale about a headstrong princess (I shouldn't even call her that; she's a princess because she was born one, not because she wants to be one) and the bond between her and her mother. Was it the studio's best film? No. But isn't it a tad ridiculous to expect every new effort from a studio to be better than the last? Anyway, because of Cars 2, it was now okay to accuse Pixar's new films of being bad just because they aren't their best! Thus, Brave got the reception that it did, despite being an excellent effort from the studio. And now here we are in 2013, and Pixar's 14th feature Monsters University has just come out a few weeks ago. Audiences seem to be maturing, accepting the fact that not everything the studio makes is going to become the new “best Pixar film”, but the movie still isn't creating as much buzz as, say, TS3 or Up did.

So will Pixar ever be regarded as it once was in a time long ago? I think so, and I believe the film that will make it happen is coming next year. A film of enormous potential. A film that goes by the name of The Good Dinosaur.

The Good Dinosaur is directed by Pixar veteran Bob Peterson (co-director of Up) and co-directed by story artist Pete Sohn (voice of Emile in Ratatouille, Squishy in Monsters University), and we don't know much about it as of yet. But its brief premise will blow you away.

What if the cataclysmic asteroid that forever changed life on Earth actually missed the planet completely and giant dinosaurs never became extinct? This hilarious, heartfelt and original tale is directed by Bob Peterson (co-director/writer, Up; writer, Finding Nemo) and produced by John Walker (The Incredibles, The Iron Giant).

A story about what the world would be like if dinosaurs had never gone extinct? Seriously, how awesome does that sound? Like I said, it has massive potential however we can't be sure that it'll be amazing just yet because, well, we haven't seen any of it! It could end up being worse than Cars 2 – but I strongly, strongly doubt that. Not only do I doubt it, but I think this may end up being one of Pixar's best films. A movie with this much potential is rare, and there are so many things you could do with this story. The possibilities are endless. Obviously it will be a visual miracle, because if there's one thing you can be 100% certain about a Pixar movie is that it will look spectacular. Aside from visuals, however, I just get the feeling that this will be one of the most heart-wrenching tales ever put on the screen. Just that piece of concept art with the dinosaur and the boy gives me goosebumps. There's also room for this to have plenty of laugh-out-loud moments, and you can bet your bottom dollar that The Good Dinosaur will be exploding with imagination and clever inventiveness. The premise alone is more original than half of the blockbusters that come out these days, so that's pretty promising.

You may have noticed that all those things I just said about The Good Dinosaur all have one thing in common: they're part of what I stated earlier makes a film “Pixar good”. I'm confident that this movie will be Pixar good, and that it'll really resonate with audiences and make them excitedly proclaim, “Pixar is back!” – even though it was never really gone.