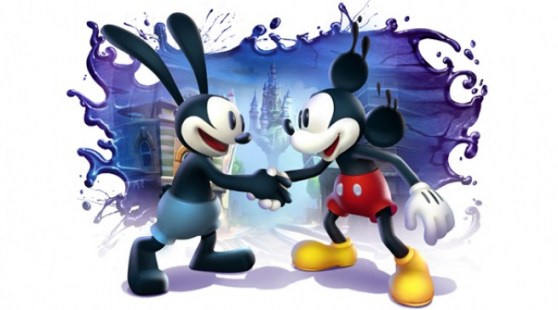 At the San Diego Comic Con Disney released a new trailer for the upcoming video game, Epic Mickey the Power of 2. In this awesome new game the old villian sees the errors of his ways and comes to help Mickey and Oswald to fight the trouble brewing at the onset of a horrible earthquake. In the video that was released, Disney shows us an example of a character bursting into song. You can watch the trailer below.

What do you think of the game? Personally I wish that they would make Epic Mickey into a movie. Then I would love to play/watch.

Next Post: The Lego Store in Downtown Disney Orlando