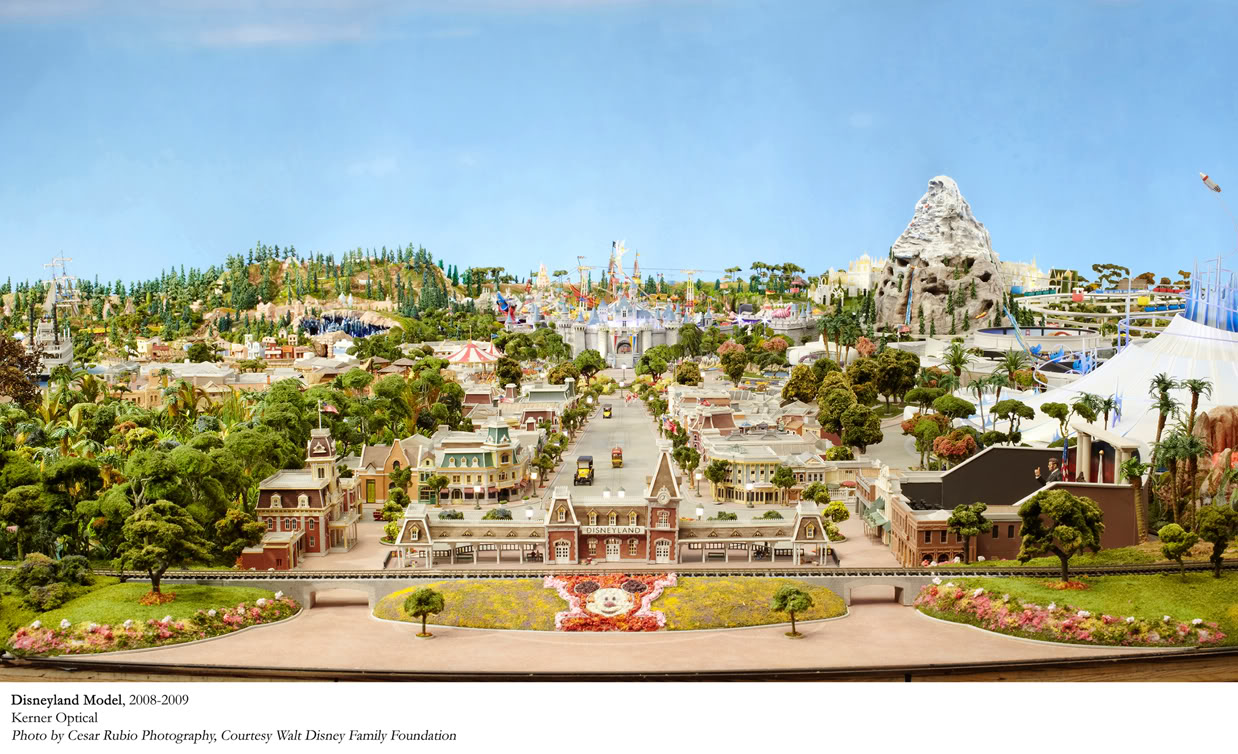 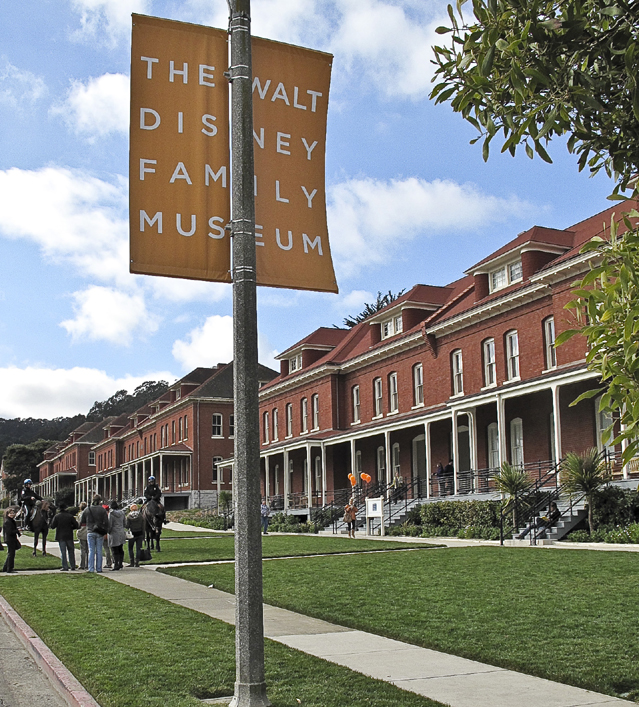 The free admission will run from 10am to 8pm(those are extended hours). While the museum will be free on Wednesday, visitors will have to pay to visit the limited time exhibit featuring Snow White and the Seven Dwarfs. Throughout the day, special movies and tours will be shown and given.

Scavenger Hunt: Walter Elias Disney, I Presume?
Pick up the clue book, puzzle your way through the collection, and discover the man behind the mouse.
Where: Ticket desk

Artifact Walk of Animation Innovation
Museum educators will lead tours through the collection, highlighting some of these technological developments and how they made the magic of Disney possible.
Where: Main lobby | When: Every hour, starting at 10:30am

Film: Walt: The Man Behind the Myth
Narrated by actor and comedian Dick Van Dyke, this documentary on the life and creative genius of Walt Disney features original film footage and interviews with Disney family members and friends.
Where: Theater | When: 11am & 4pm

Film: Christmas with Walt Disney
Take a peek at how Walt celebrated Christmas at the Studio, at Disneyland, and at home with this exclusive film, on view only at the Museum! Directed by Don Hanh (producer of The Lion King andBeauty and the Beast), this holiday film includes “The Nutcracker Suite” from Fantasia (1940),Pluto’s Christmas Tree (1952), scenes from the television Christmas specials, and rarely-seen home movies of Walt and his family.
Where: Theater | When: 1:30 & 6pm

“We are thrilled and honored to offer free admission and extended hours to the Museum thanks to the generosity of PG&E. We hope visitors from our local community and the Bay Area at large will enjoy this special day as we honor my father Walt Disney, and share his life, work, and legacy with generations to come,” says Museum co-founder Diane Disney Miller. 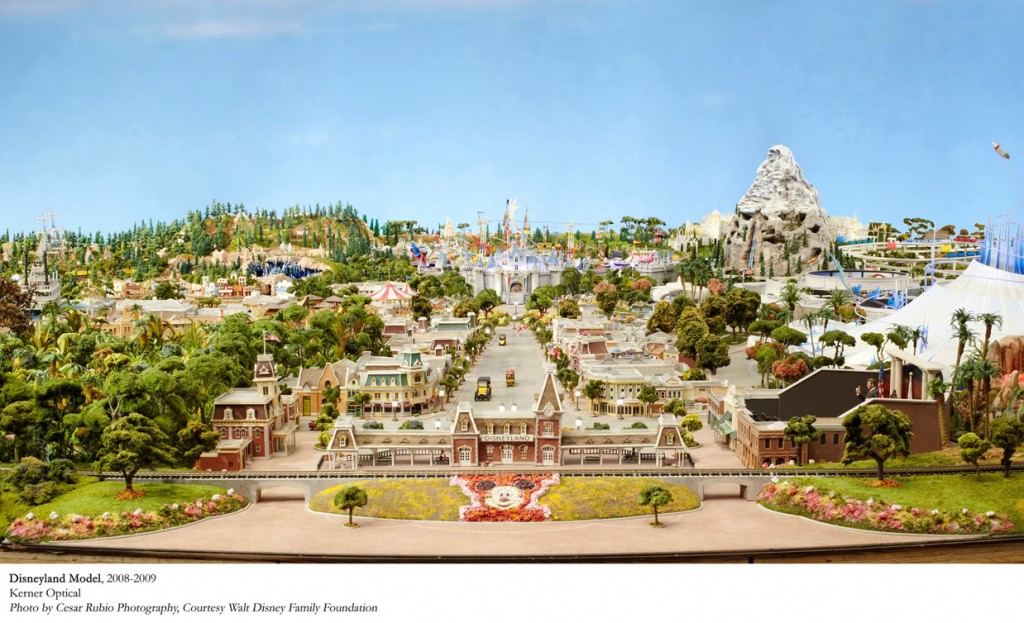 I really suggest heading out to the Walt Disney Family Museum. It is a fantastic tribute to a wonderful leader and man.

If you are heading to the Disney Parks and not the Walt Disney Family Museum in San Francisco, we suggest signing up for our Free Guide to Disney Parks.

Previous Post: A Visit To Treasures of the Walt Disney Archives Presented By D23