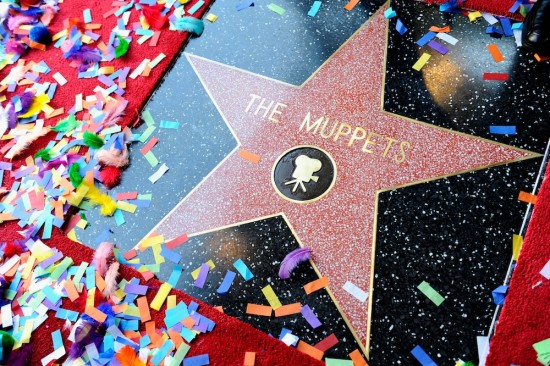 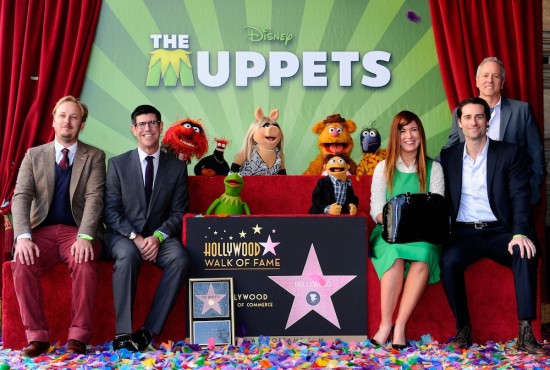 The celebration was run by Chamber President and CEO Leron Gubler, with special guest speakers Rich Ross, Chairman, The Walt Disney Studios and Lisa Henson, CEO, The Jim Henson Company.  A few Muppets were on hand to receive the star including Kermit the Frog, Miss Piggy, Fozzie, Gonzo, Animal, Pepe, Sweetums, and Walter, the newest Muppet.

“Thanks to creative genius Jim Henson and these extraordinary puppeteers, the Muppets are truly worldwide icons and Hollywood stars,” said Ross. “They are a treasured part of the Disney family, and we’re thrilled to see them join so many other luminaries on the Hollywood Walk of Fame.”