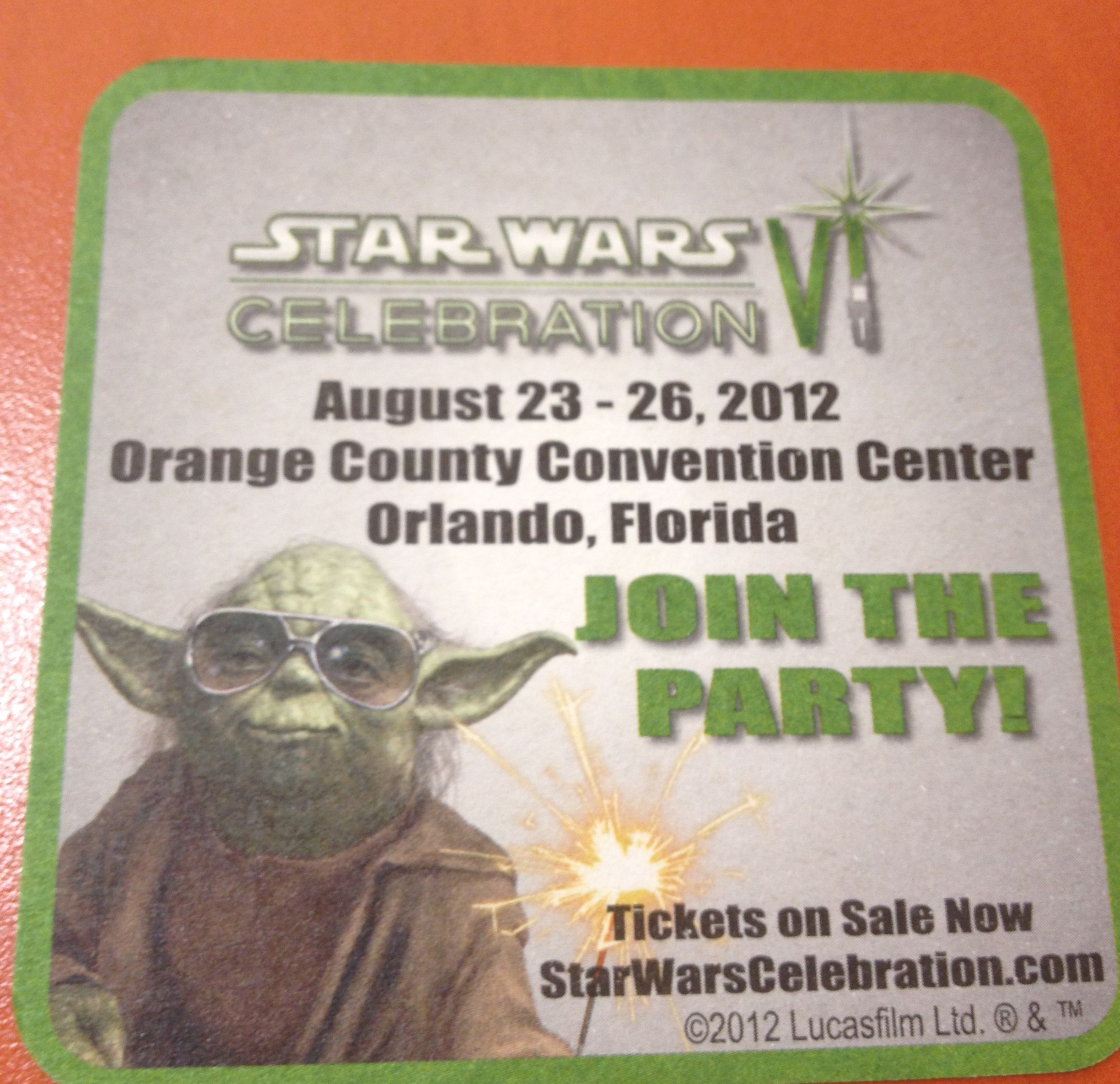 Fall is almost here. Kids go back to school shortly and soon we will have to say good bye to summer. It does not have to be a dreaded time of year because Disney World has numerous events coming up to fill the time and the pain of leaving another summer behind. Here are some of the upcoming Fall and Winter events that you can see in Disney World (and Orlando) and on Disney Dose. 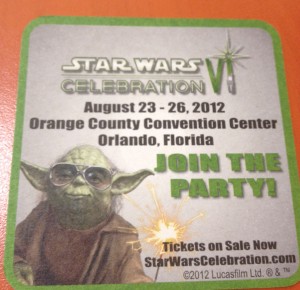 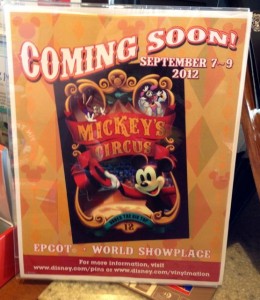 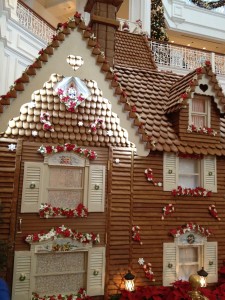 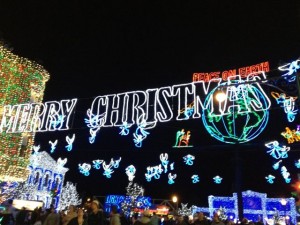 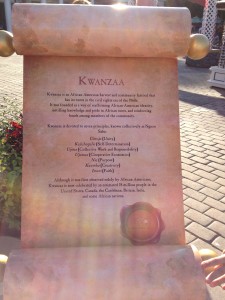 Check out these events when you visit Disney World or you can simply read about them online, here at Disney Dose. I am already putting some of these events on the calendar so I can attend and then report back to you with all the exciting findings. I am really looking forward to Star Wars Celebration, the Fantasyland Expansion, the PGA Tour, Festival of the Masters, and the Food & Wine Festival. Mark your calendars and see you there!

Next Post: The Lion King Wing of the Art of Animation Resort Finally Opens Today