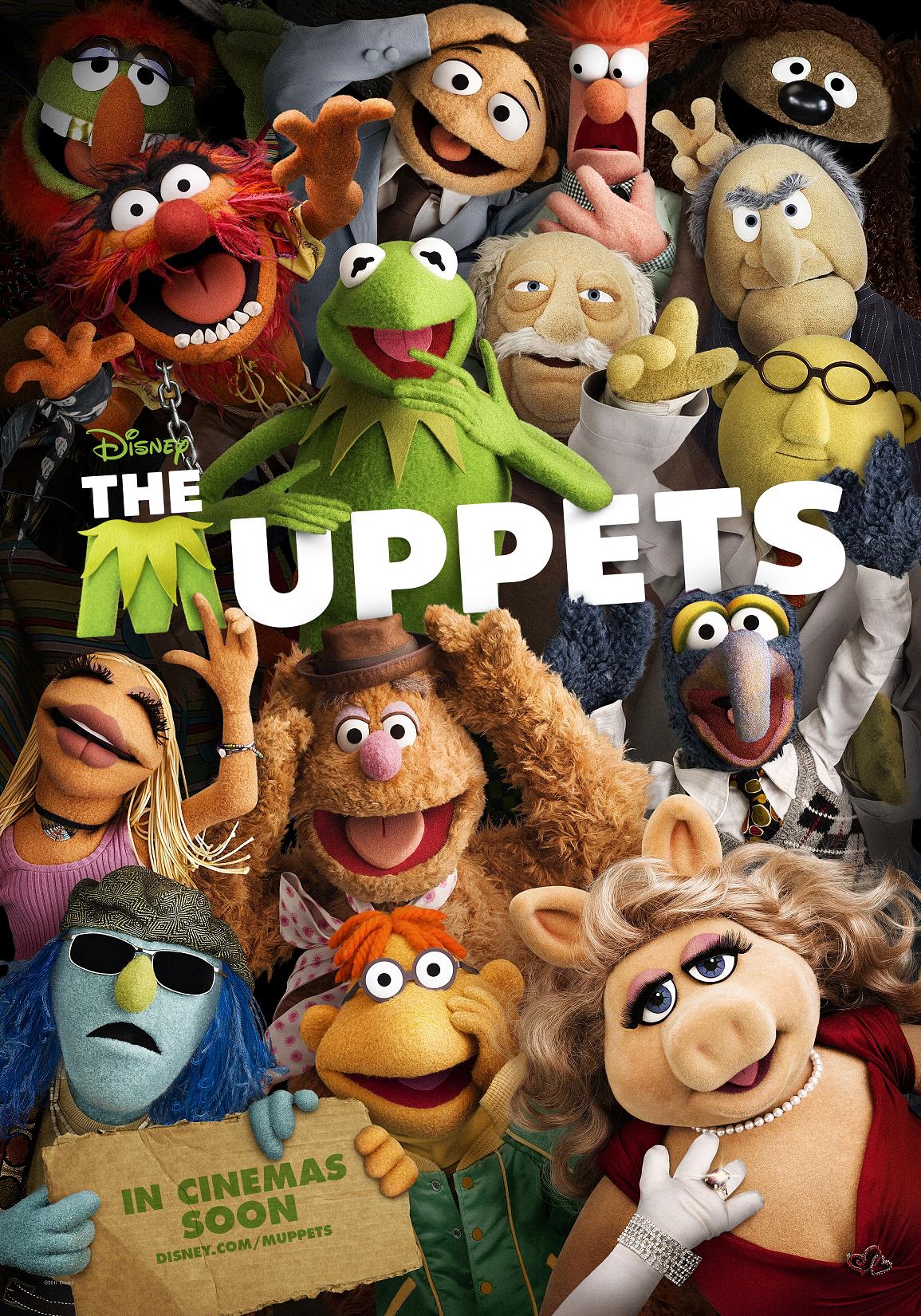 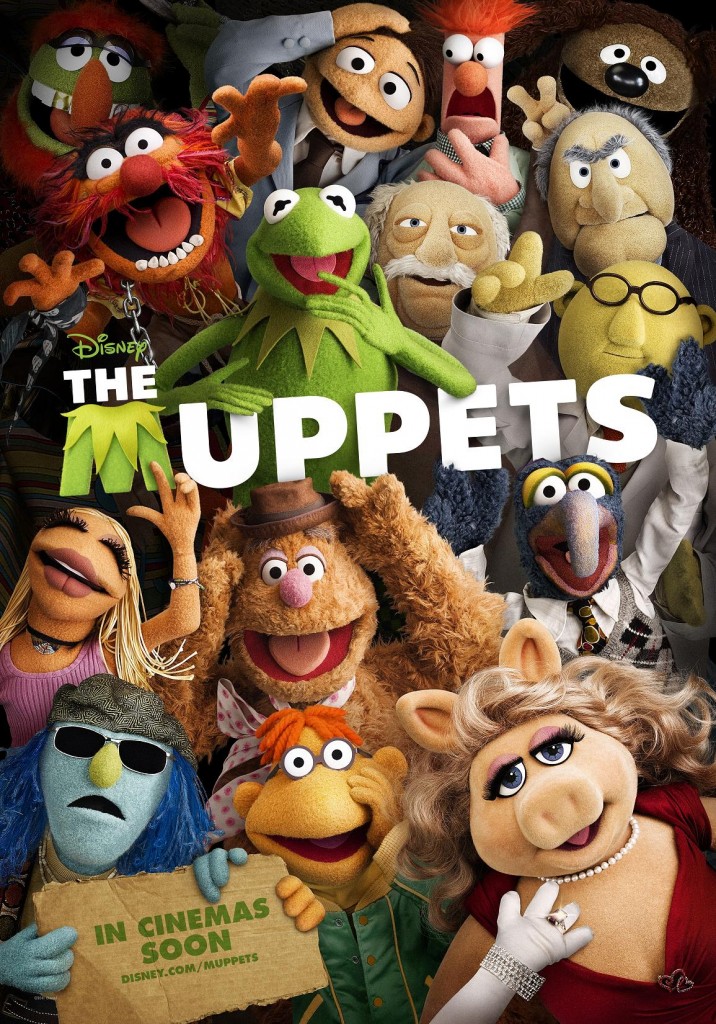 After the success of the Muppet Movie Disney will be bringing back the Muppets again to star in another movie. Vulture recently announced that director James Bobin and co-writer Nicholas Stoller were having talks with Disney about a sequel.

Sadly Jason Segel won't be working on the movie because he just doesn't have enough time because of his involvement in upcoming films such as The Five Year Engagement and This Is Forty, Segel also stars in the CBS sitcom How I Met Your Mother. It is still a possibility that he will be starring in the movie. It looks like the Muppets are officially back. What do you think, will the Muppet show ever return?