In the spirit of the upcoming Presidential election, I would like to nominate a candidate for the newly vacated position of Chairman of the Walt Disney Studios… John Lasseter.

For those who don’t know, John Lasseter is the current chief creative officer for Pixar.
He directed, executive produced, and help write: Toy Story; Toy Story 2; A Bug’s Life;
Cars; and yes, Cars 2. John was also the executive producer for every other Pixar film.
Lasseter also serves as a Disney Imagineering advisor and it was in this role he made the
suggestion to build Radiator Springs in the park. Cars Land is John’s dreams becoming
reality, in the same way Walt Disney made his own dreams reality. John Lasseter has the
proper foundation, working first picking up trash at Disneyland in 1977, soon promoted
to Jungle Cruise boat captain. He went on to be an animator for Disney, work under
George Lucas, then Steve Jobs before returning home when Disney purchased Pixar.
John Lasseter is one of the rare individuals built from the same mold Walt Disney was.
The type of mold that makes dreams come true. The more I read about John, the more
I see the shadow of Walt Disney. 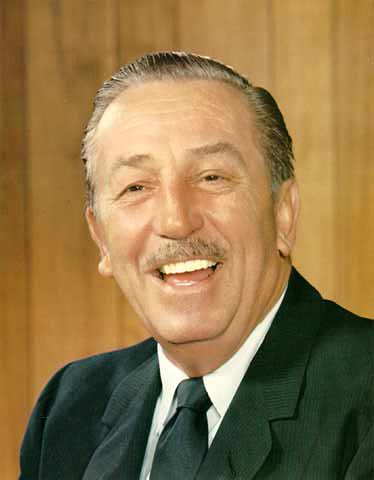 The Disney Company pattern is to pick more of the executive type for these top roles, I believe it’s time they apply some “Blue Sky process” in choosing the new Chairman. No one man can do it alone and John has proven to
surround himself with the most talent and creative people, with a proven track record for
success. If you would like to gain some quick insight on John Lasseter, I highly suggest
watching the Preview of Cars Land video from the Blue Sky Cellar on You Tube (If you
can’t make it DCA)… pay close attention to John’s words, emotion and his working
environment!

All that being said The Walt Disney Co. has never let me down, so I trust any decision
that is made for the position….. but I like Lasseter!!!