In April Disney officially broke ground on their sixth resort. Now Disney has released some concept art for their Shanghai resort at the D23 expo. 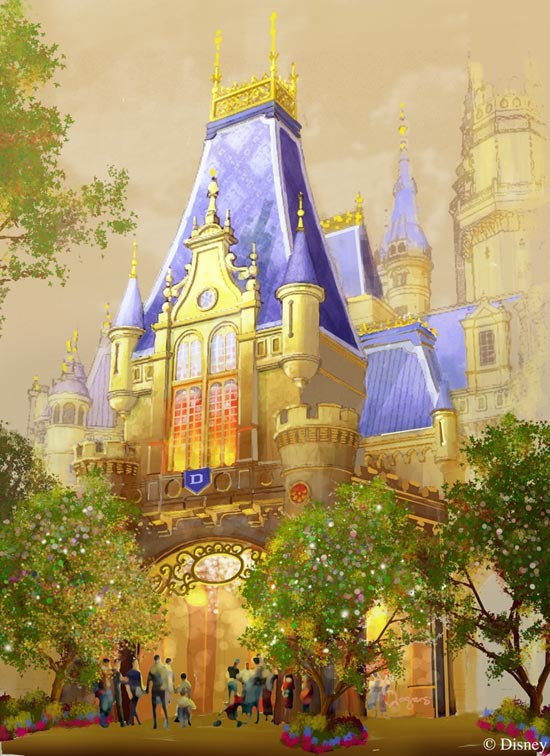 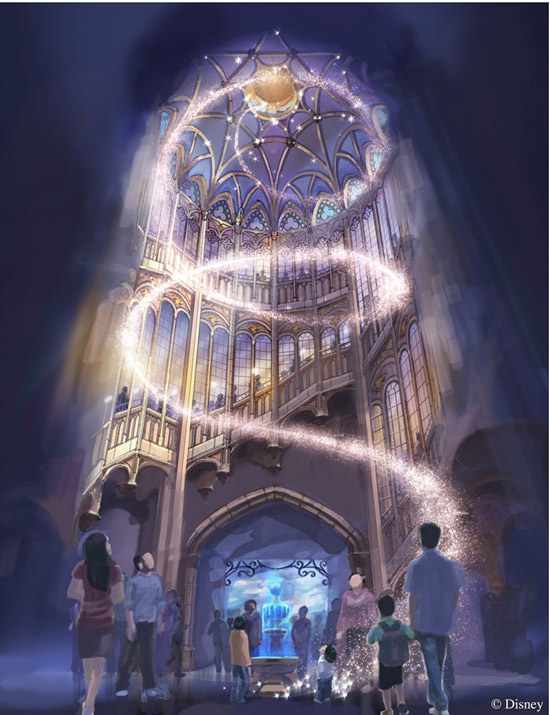 The Enchanted Storybook Castle is going to be the largest and most immersive castle at any Disney park around the world.

For the first time the castle will not belong to any one princess rather they will share, and so you will find the princess meet and greet, and Bibbidi Boutique inside the castle. The castle will also be a show building for a boat ride similar to the Jungle Cruise, but indoors and in Fantasyland. 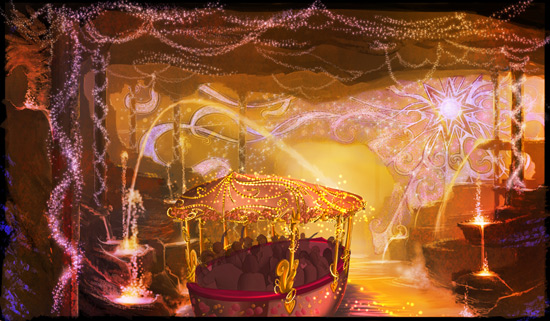 Check out this tour of the Enchanted Storybook Castle.