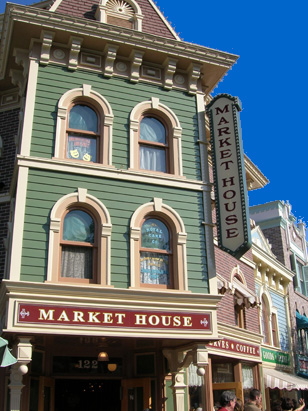 Disney recently announced that the Market House on Main Street in Disneyland will soon become home to Disneyland's first Starbucks.

Walt Disney Imagineering hasn't said how much of the existing Market House environment will remain, but their plans are to incorporate Starbucks products without changing the overall theme of the shop.

Much controversy surrounds the unadvertisted free refills that the Market House now provides. Will the refills stay when Starbucks comes to town? Many fans hope so. Ginger Miller, a long time coffee patron of the Market House, started a Facebook page asking Disney to keep the free refills in some shape or form.

Disney says that the Starbucks will not be open until late 2013. Starting in January the Market House will be under refurbishment for it's transformation into Starbucks. Disney already has the Fiddler, Fife, and Practical Cafe as a Starbucks in Buena Vista Street and now they add this location to the slate. 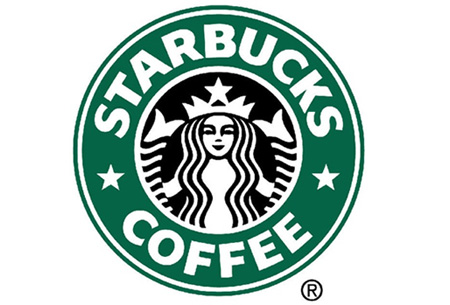 Who knows where else the green Starbucks mermaid will pop up around the Disneyland Resort?

Next Post: How to Use Social Media to Improve Your Disneyland Vacation