New details about the upcoming Star Wars Land for Disneyland in California and Walt Disney World in Florida were released during the Wonderful World of Disneyland TV special on February 21.

Harrison Ford was brought on stage to present additional concept art for the previously announced fourteen acre Star Wars Land coming to both coasts. He briefly introduced the video clip saying: “Star Wars is, for lack of a better word, AWESOME.” He continued saying “I am so blessed that I had the opportunity to be a part of it, to walk in these iconic locations, and soon you will be able to do that as well. Not in a galaxy far far away, but in a place close to home. Ladies and Gentleman, your first look at the Star Wars Experience.”

In the clip to follow, new concept art and additional information about the two new attractions is revealed.

Onboard the new Millennium Falcon attraction guests will actually be “piloting the fastest ship in the galaxy, banking left, right, firing the laser cannons.” The guests “are in complete control.” 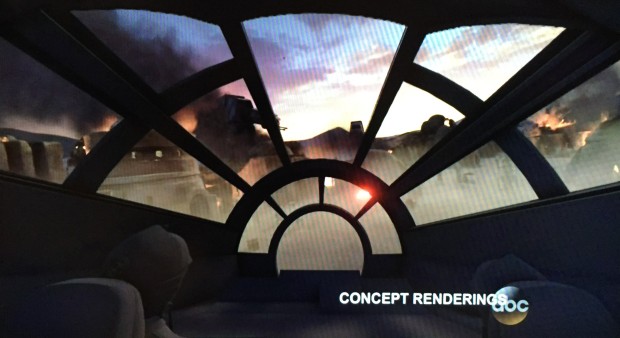 For the second attraction which was previously identified as having the largest backstage and show building in the entire Disneyland Resort and one of the largest in Walt Disney World, you can “imagine finding yourself in the middle of a battle between the resistance and the first order in a race against time.” This attraction appears to be a new type of trackless ride system similar to one previously used in Hong Kong Disneyland's Mystic Manor attraction. 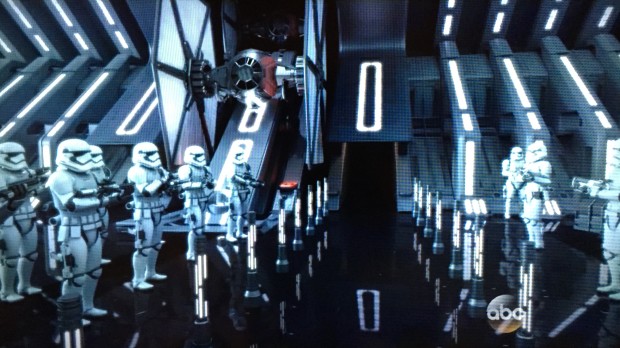 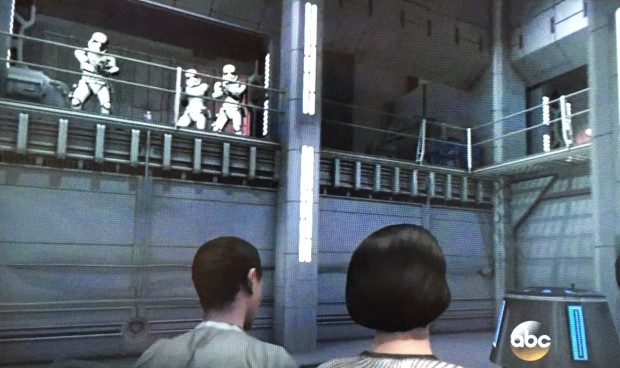 Additional details were also released about the rest of the Star Wars Land with the statement of: “you have watched the saga, now enter these authentic locales with your every sense engaged. You're meeting droids and aliens, entering otherworldly street markets, actually tasting the local delicacies, and going upscale at the planet's best dinner club, or for the truly adventurous, heading down to the local cantina.” 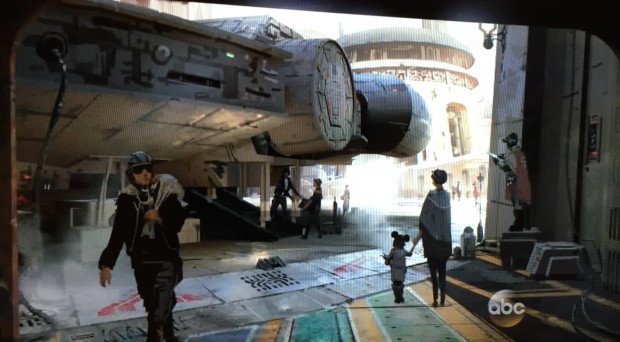 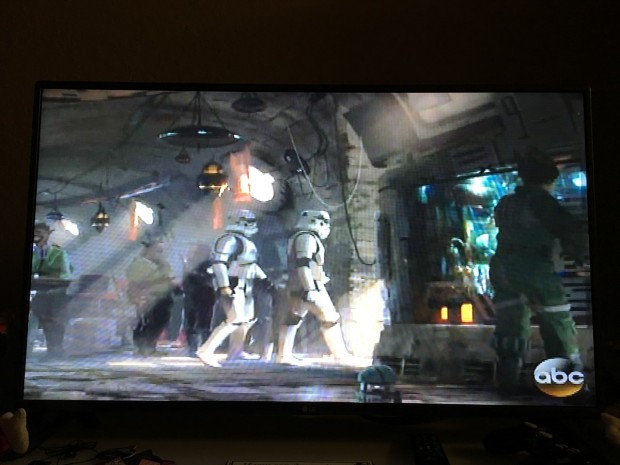 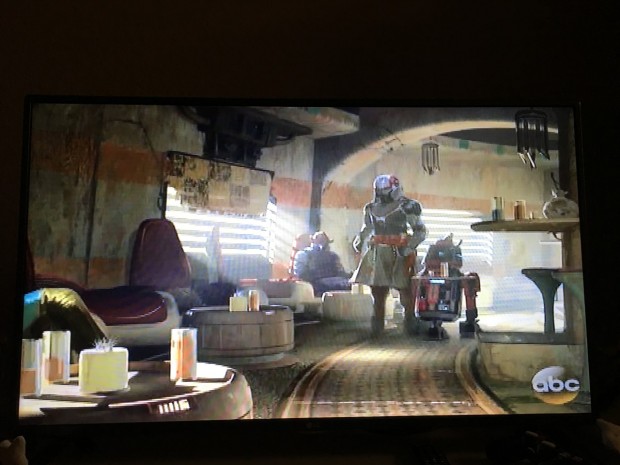 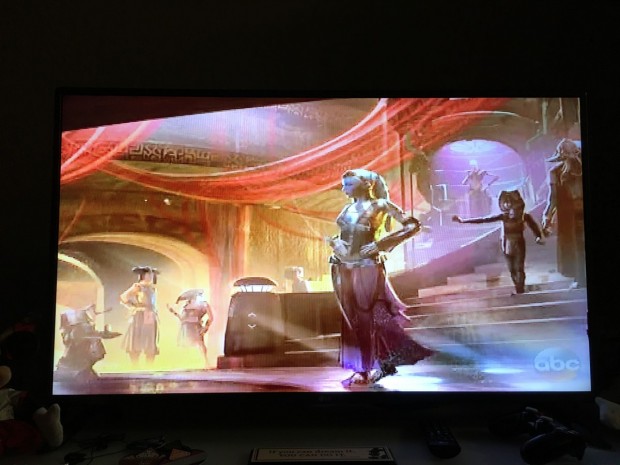 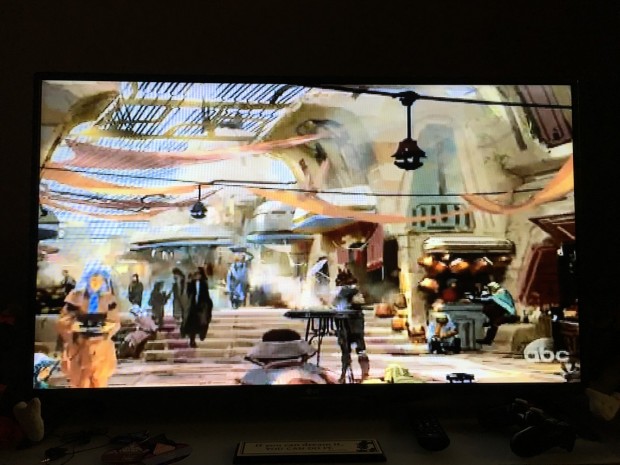 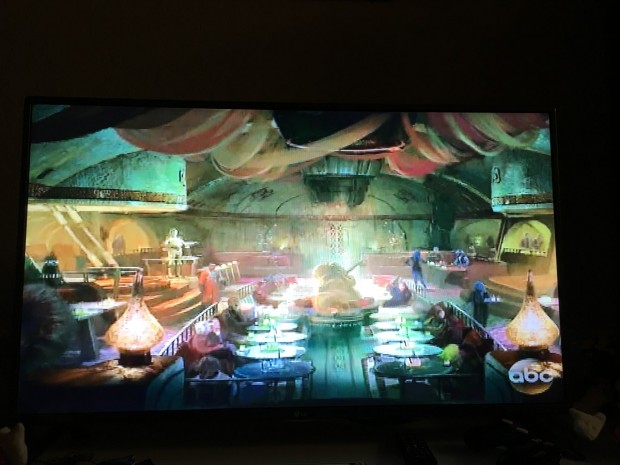 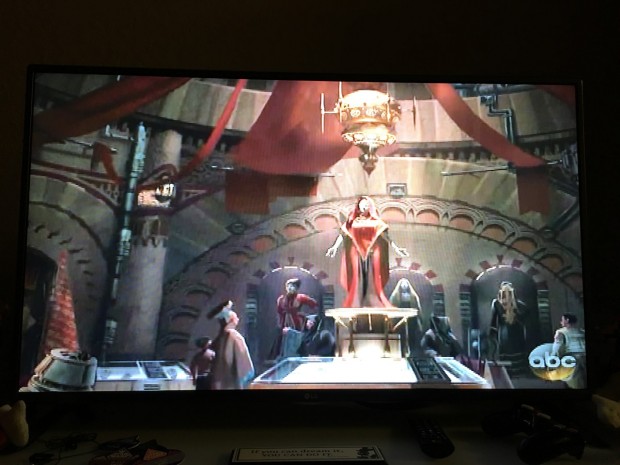 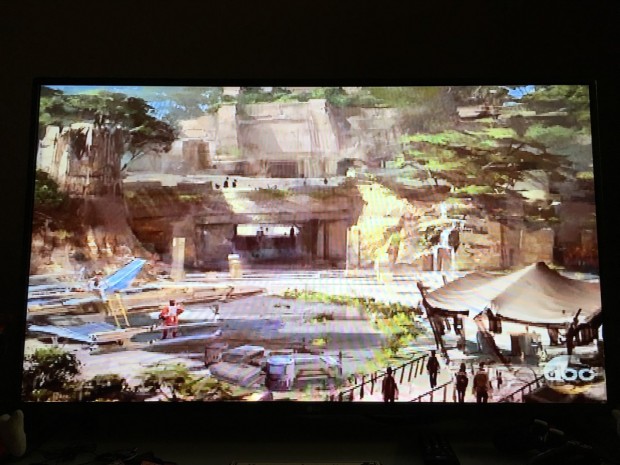 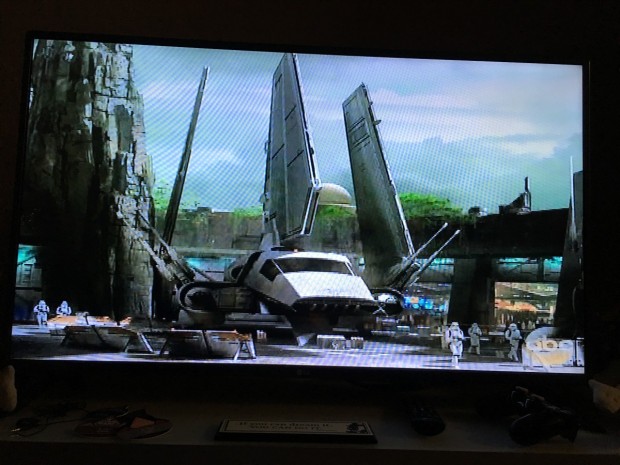 For all of the information that we have on Star Wars Land and more concept art, enjoy the full story.

Here's the video presentation of all of the artwork.

Be sure to follow along with all of the Star Wars Land news on our Facebook page and the Disney Dose newsletter.

Next Post: ‘Zootopia’ Roars Into Theaters to Provide Fun For All Ages and Cultural Comentary