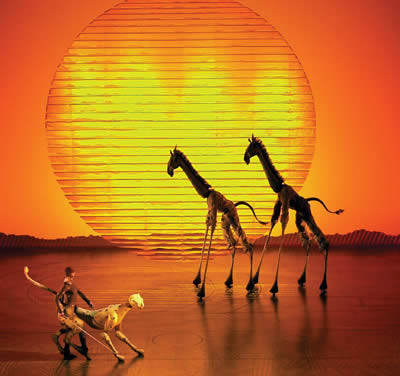 Lion King at the Minskoff Theatre and Mary Poppins at the New Amsterdam Theatre Saturday, August 27th and Sunday, August 28th are cancelled due to Hurricane Irene,” Disney's statement said.

So it seems that this could be a big on'

Previous Post: Tangled Ever After Comes to Your TV

Next Post: The Aulani Resort Has Opened Its Doors