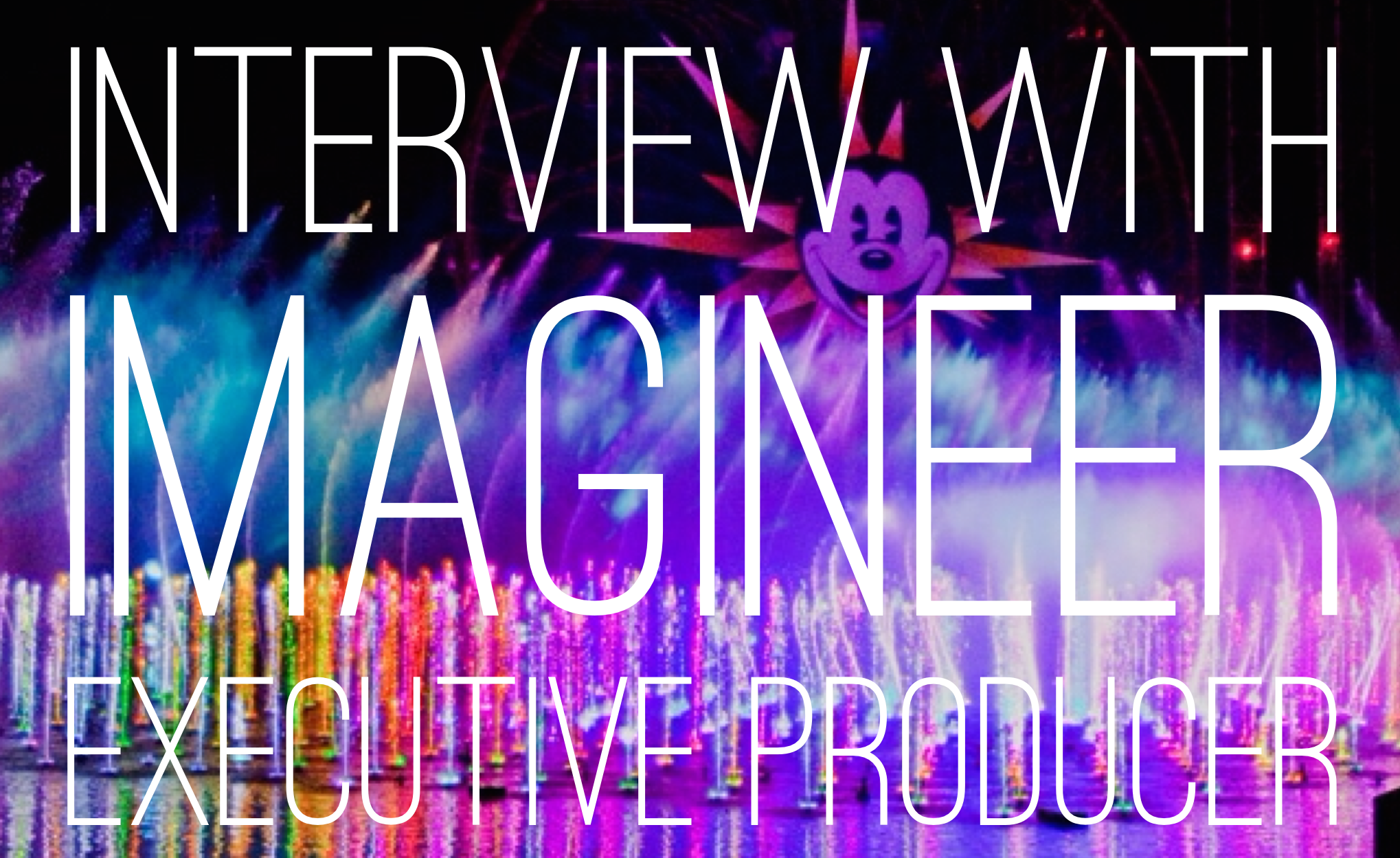 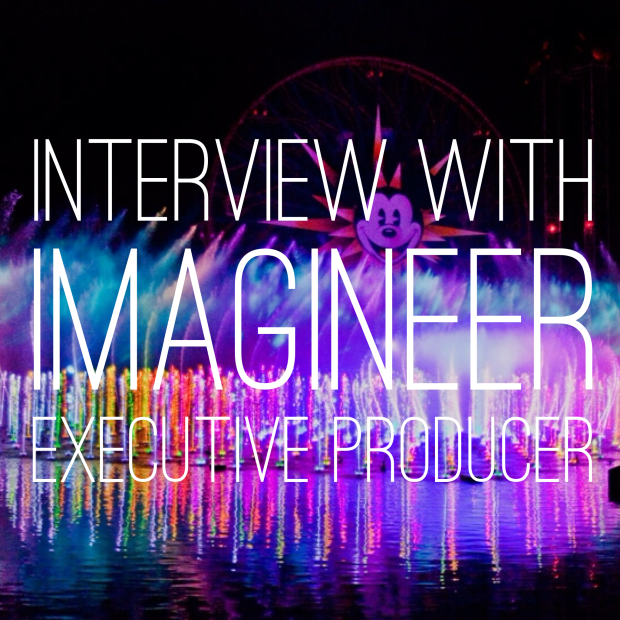 Sayre Wiseman is the executive producer of all three new Disneyland shows; the Paint the Night Parade, Disneyland Forever Fireworks, and World of Color- Celebrate! Previously, she launched the Disneyland 50th Anniversary, Soundsational Parade, World of Color, Festival of Fantasy Parade in Walt Disney World, and Disney Dreams in Disneyland Paris. She also served as the Director of Ceremonies for the 2002 Salt Lake City Olympics. It is estimated that the shows she produced are seen by 150,000-200,000 people around the world everyday.

This is an incredibly insightful interview into the role of a producer at Walt Disney Imagineering. Sayre Wiseman was a delight to talk to and provided incredible stories from her years of working for the Walt Disney Company. 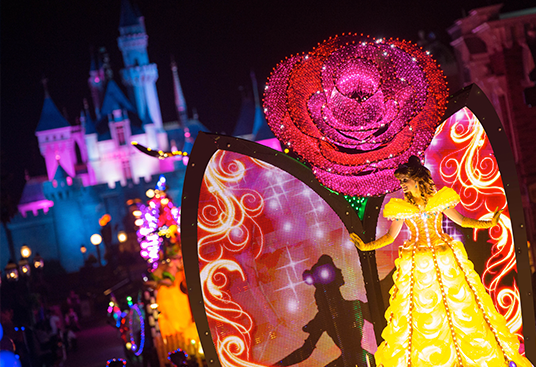 Disneyland Secret of the Week

We are just getting ready to release our new book, Disneyland Secrets. This book will feature the stories behind the details throughout Disneyland park.

This week's Disneyland Secret comes from Mickey's Toontown. In Mickey Mouse's house, inside of a glass case, you can find Mickey's passport. This passport has the names of the five locations of Disney parks around the world. They are Anaheim, Orlando, Hong Kong, Paris, and Tokyo. Each is dated with their opening day. No stamp has yet been added for the opening of Shanghai Disneyland. I wonder if the Imagineers will remember to add a Shanghai stamp when the park opens next Spring?

Thank you for the support of the Disney Dose podcast and constant requests for new episodes. I really do produce the show just for you. As I get ready to roll out even more episodes, be sure you are subscribed to the podcast either on iTunes, Stitcher Radio, or through our newsletter.

Now, please leave us a short review on iTunes. Do you have a suggestion for a guest or show topic? Send me an email at: Gavin@DisneyDose.com

Thank you for listening and supporting the show! I am so happy to serve you each week.

Next Post: Pixar “Inside Out” Story Artist Draws from Own Life Experiences