Today, the first round of media items for Saving Mr. Banks was released by Disney. 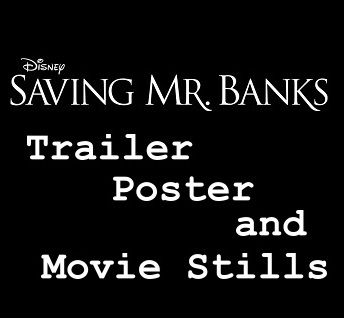 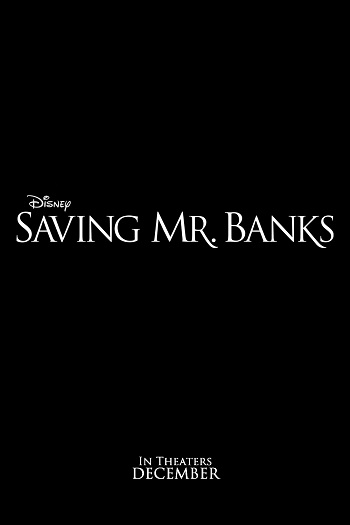 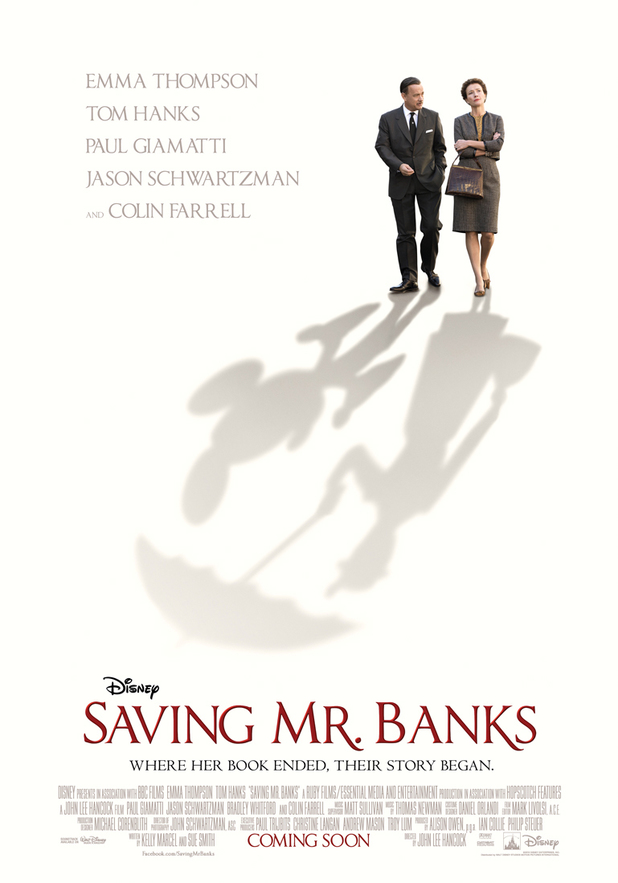 It smells! The quote is a classic already.

A Suspension of Disbelief

When the movie was first announced, I was a little taken aback that Tom Hanks would be playing Walt Disney. Would he be able to pull it off? What would happen? From the trailer it seems that Tom Hanks has pulled of the Walt Disney look and that the movie will be fantastic.

For those who don't quite agree with me, try to suspend disbelief long enough to fall into the story of P.L. Travers and Walt Disney.

The movie looks like it will be a huge success for Disney as they release the movie on December 13, 2013.

The movie will likely appeal to anyone who is a fan of Disney, Mary Poppins, Emma Thompson, or Tom Hanks. Luckily I am a fan of all four, so I don't even need a spoonful of sugar to make this movie go down.

Tom Hanks Might Talk About the Movie at the D23 Expo

If you think that this movie will be an instant classic like we do, why not share some of the beautiful images above.

See the movie profile on IMDB.

Next Post: Will ‘The Good Dinosaur’ Get Pixar Back on Top?