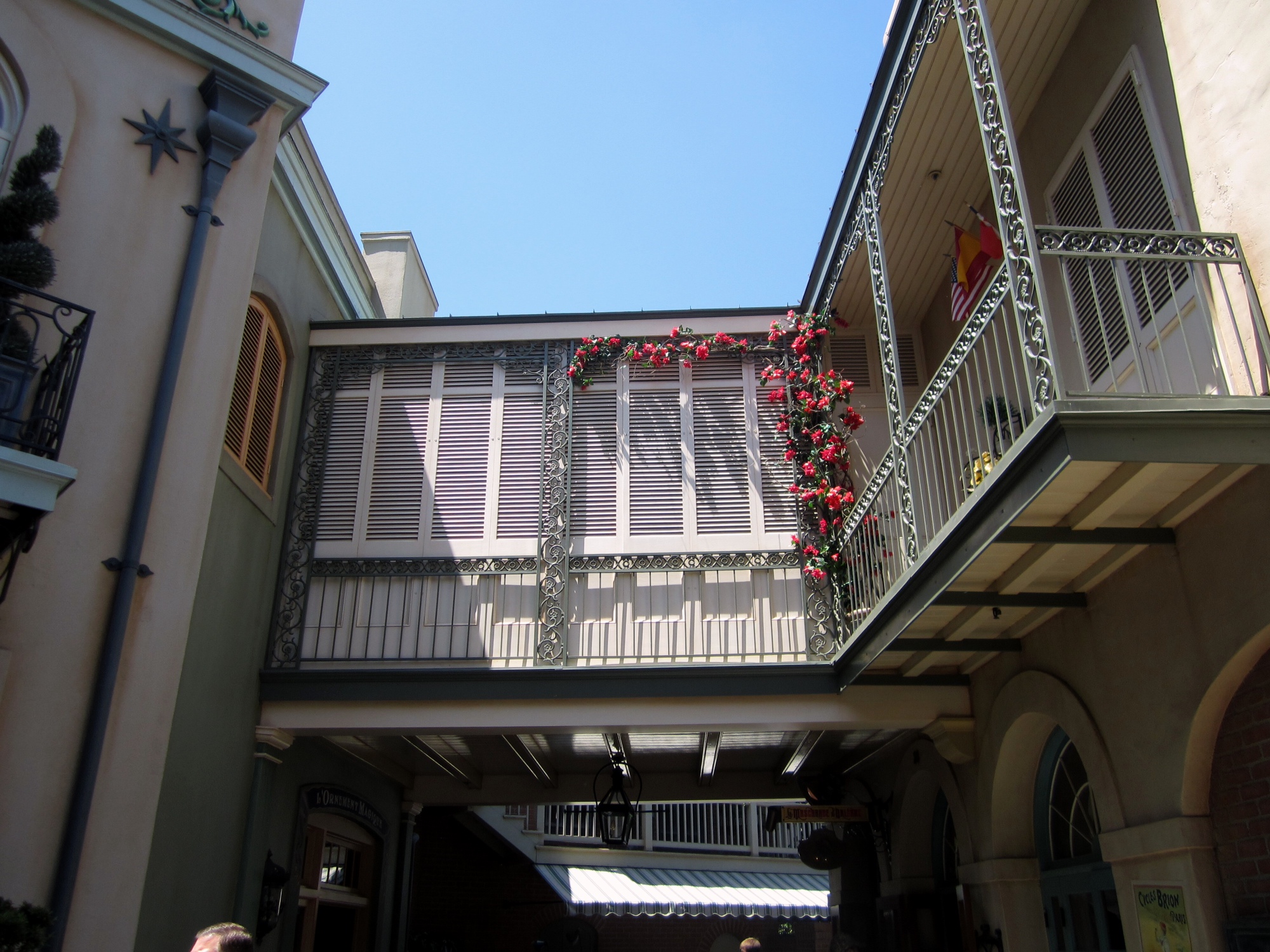 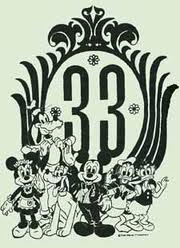 Update: A letter from Mr. Michael Colglazier, the President of Disneyland was sent to every Club 33 member today telling them that Club 33 would be going under massive renovation and expansion. The expansion starts on January 6th, 2014, with the last available day to make reservations to eat at the club January 5th.

The letter also confirmed that award-winning Imagineer Kim Irvine will be leading the project and will follow the original vision of the club. Kim Irvine is the Art Director for Disneyland park and is a resident Imagineer at Disneyland. 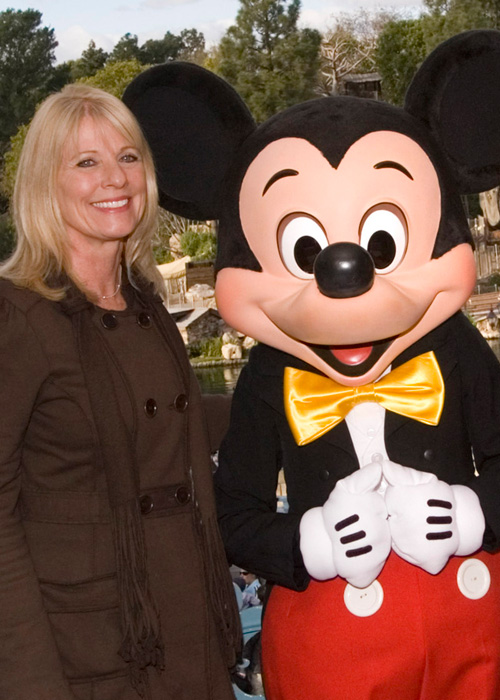 The Club is also opening a members only preview center on September 9th. Expect to see more information from us after the preview center opens. Subscribe to our email list to get updated immediately.

Club 33 is a private club in New Orleans Square in Disneyland that is NOT open to the public. I can't get anyone reservations as much as I would love to.

Below is our article from last May when we were the first site to report on the expansion.

Walt Disney once said, “Disneyland will never be finished.” This continues to hold true today. I have heard rumors floating around about a possible expansion of Club 33. It would be taking place over the next six months and would open by the beginning of 2014. 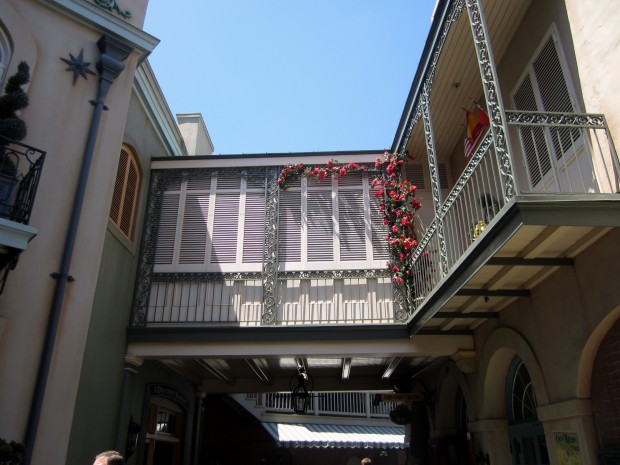 Included in this rumored expansion is the addition of a new area of Club 33 above the French Market and a new Club entrance in the Court of Angels. 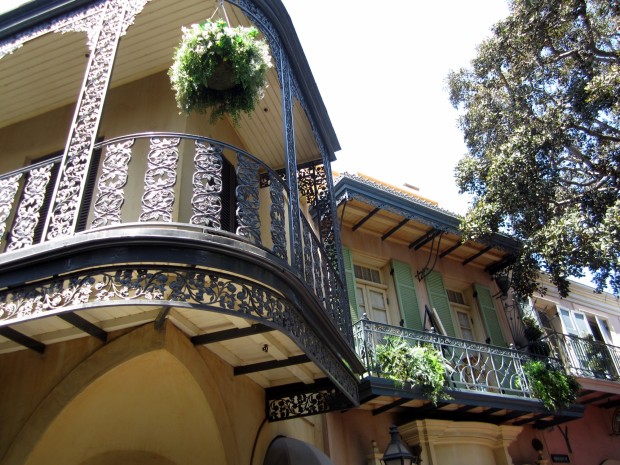 Elaborating on the expansion, back in 1966 Walt Disney died. At the time, a couple of big projects were going on in New Orleans Square at Disneyland. Walt Disney's private apartment was being built and Club 33 was having the finishing touches put on it.

One project that many people may not remember was the plan by Disney to build a jazz club above the French Market at the top of the Court of Angels stairs. The project was stopped when Walt Disney passed away as was anything not already nearing completion like Club 33.

The original concept for the club was for a room that could seat 50-100 people and included a stage. The plan was to have notable musicians performing nightly for Walt Disney and his guests. Walt envisioned that night would go like this: Cocktails at his private apartment above Pirates of the Caribbean, a dinner in the trophy room of Club 33 and finally a night of entertainment at the Jazz Club. 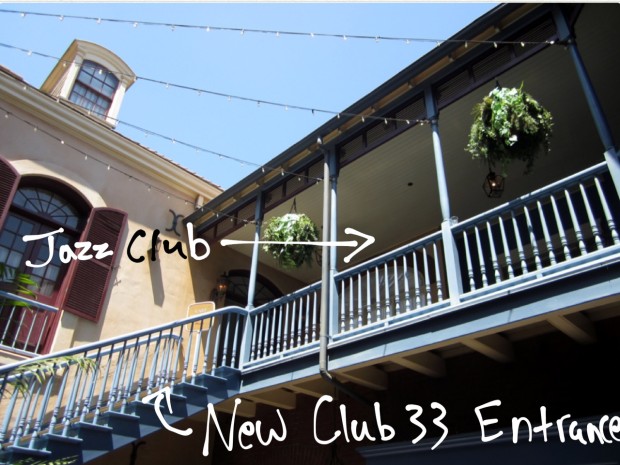 Disneyland is all about looking to Walt as an inspiration and so finally almost 50 years later Disney headed back to the Walt Disney Imagineering Archives and dug up some concept art that fits a need that Club 33 has at the moment. You see, Club 33 has always had very interesting Disney lectures for their members. They wanted to provide a space for lectures and increase their capacity the rest of the time. They dug up the concept art for the Jazz Club and wanted to implement it in the extra space in New Orleans Square. The space is now used for storage and also houses numerous cast member areas like the New Orleans Entertainment group. The creation of the Jazz Club will be a beautiful fit with Club 33 and New Orleans Square.

I also mentioned the addition of a new entrance to the Club above. That new entrance would be up the stairs of the Court of Angels. 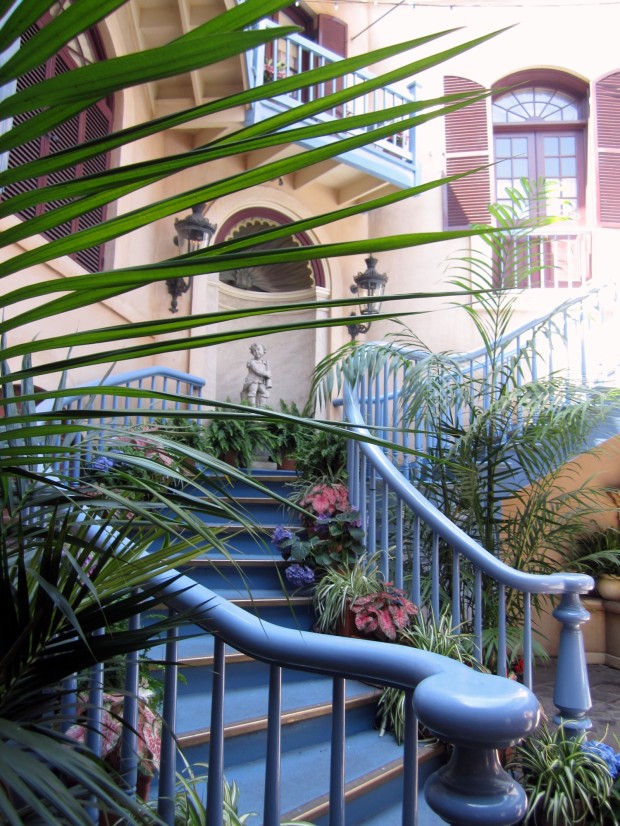 The final rumor that I will be sharing is the amount of time that the club would be closed for. What I have heard is that Club 33 would be closed for upwards of four months in order to completely renovate and fully connect the new and old spaces. Keep in mind that while these rumors are floating around the Disney-fandom, nothing is official yet. The money and dates are not yet set and everything I have said is just a rumor….for now. 🙂

I did a little bit more digging around and emailed friends at the unofficial Club 33 website and they explained that included in the expansion would be a walk up lounge for members. At the moment Club 33 is strictly reservation only including for members while the new 1901 Club in California Adventure is a lounge available at any time for members. 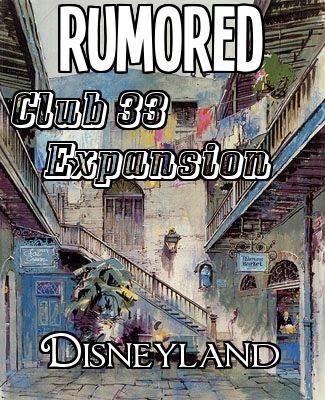 1901 is a huge success and Disney wants to try to capitalize on the idea and follow Walt Disney's original vision. Please remember that Disney has not confirmed this project nor has this article been approved by them. Everything written here is speculation.

See our video tour of Club 33.