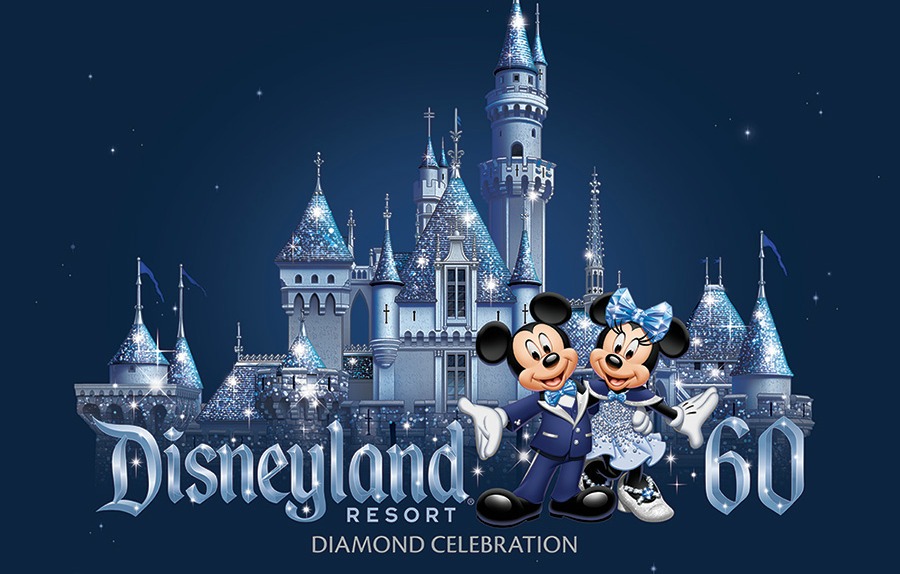 Disneyland is currently testing the new shows for the 60th Anniversary celebration, including the new fireworks show, “Disneyland Forever.” This new nighttime spectacular boasts incredible projection mapping technology, more pyrotechnics than ever before, and a new song written by Disney Legend Richard Sherman. 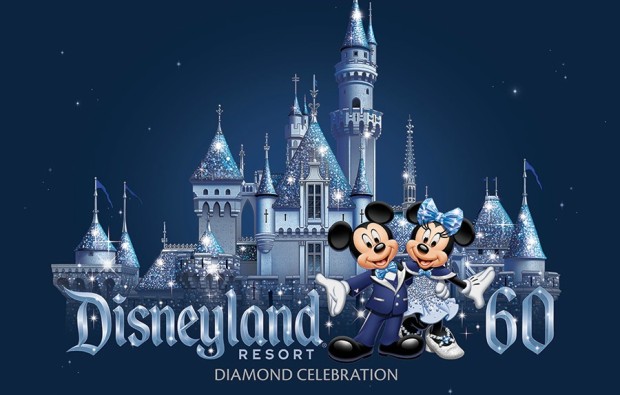 The video below was captured during testing. The audio for the show was played throughout the park and could be heard from the Esplanade Area that was still open to guests. Watch the video below for footage of the fireworks and listen for the new song from Richard Sherman starting at the 7:55 mark.

You will also hear snippets of Soarin' Over California and “Fantasmic!,” which are both played in the Esplanade area throughout the day and are NOT part of the fireworks show.

This new song promises to get stuck in your head, just like the Soundsational parade theme and the music from Mickey and Magical Map. Both of which I can't even go a day without listening to on Youtube.

If you will be in the parks, here are some other dates that the fireworks will be testing:

These times were calculated by Twitter user npelayo89 based on the days that Disneyland is scheduled to close at 7:30.

In other news, the new name tags for the 60th Anniversary have been released and we have a picture.

Share this amazing new song and info with your friends.