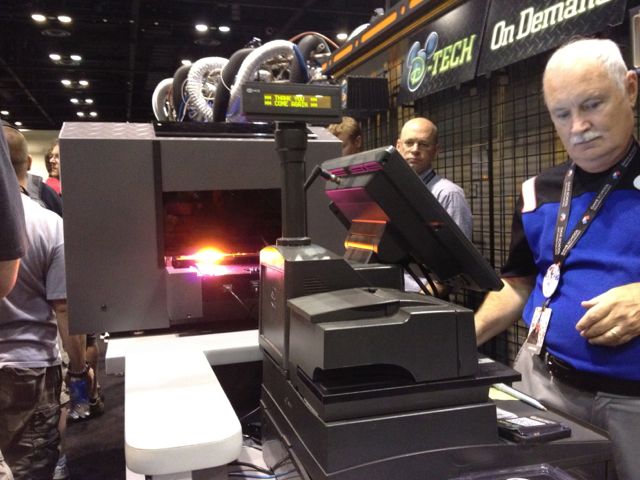 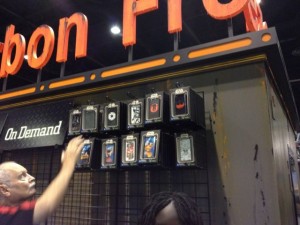 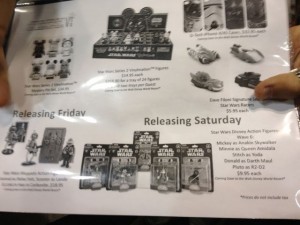 Some of the figures will be released later this year in Disney Parks but are not available right now anywhere but Star Wars Celebration. 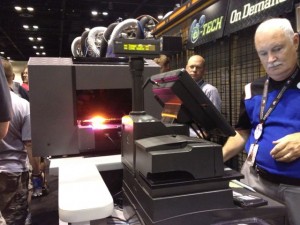 There are also six trading cards being handed out of the Star Wars/Cars characters.  The sixth card is a mystery and will not be handed out until today.  To see more about the Disney merchandise, watch the three videos here on Disney Dose: Part One, Part Two, and Part Three. 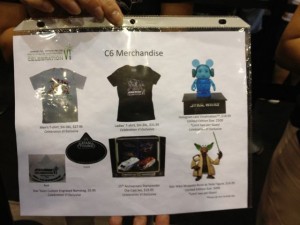