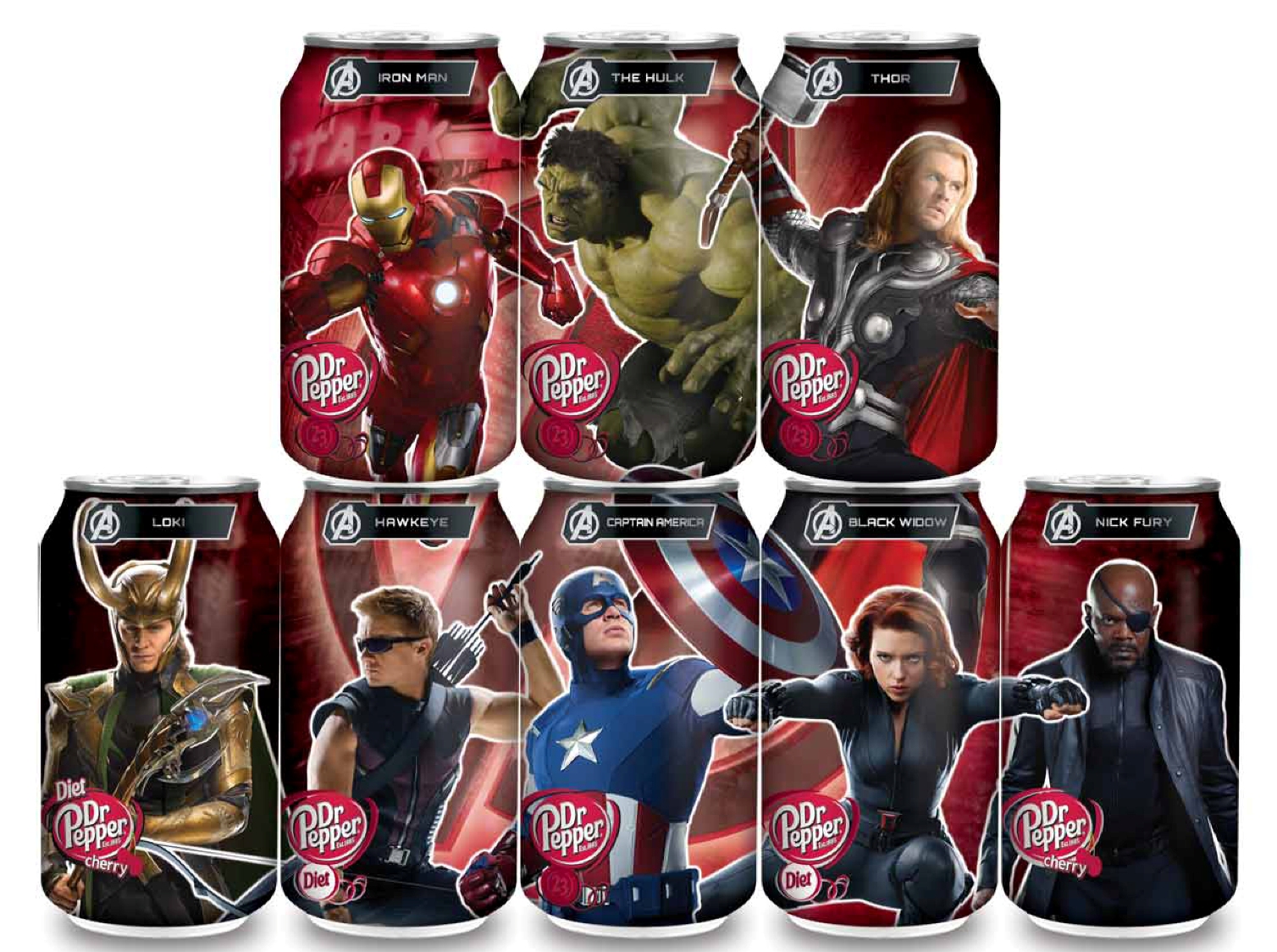 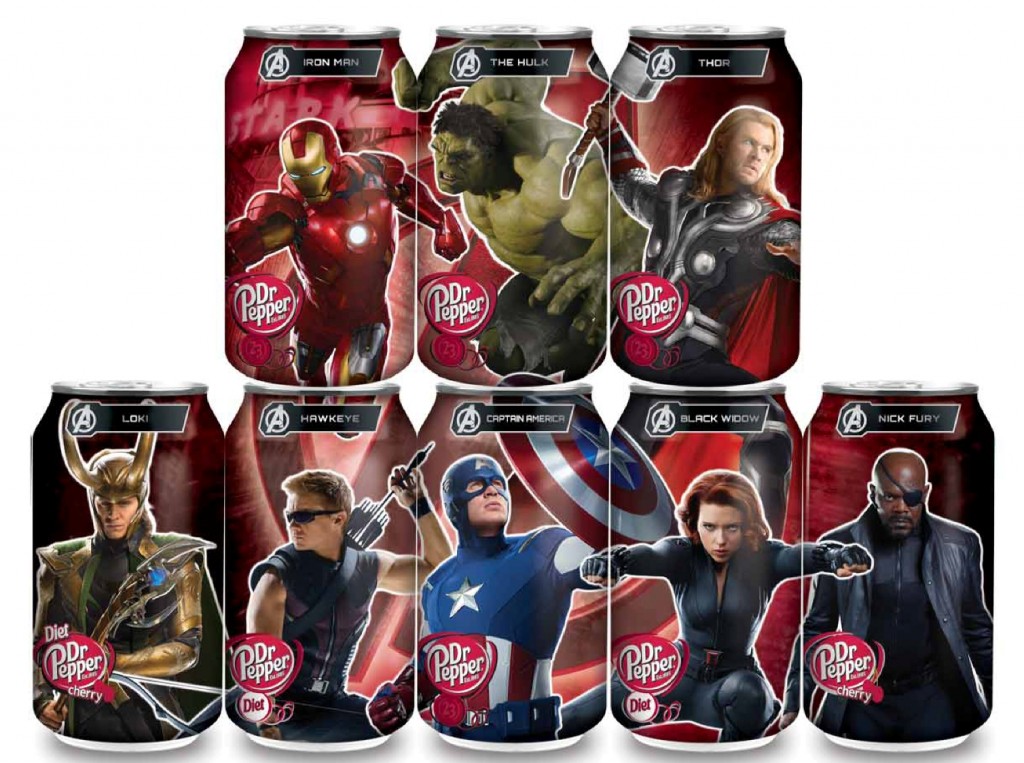 Stan Lee(Comic Book Legend Behind Marvel)cameos in this new spot, where all of the Avengers try to show off to impress him.

Next Post: Disneyland’s Historic Carnation Gardens Set to Close This Month to be Replaced By Princesses