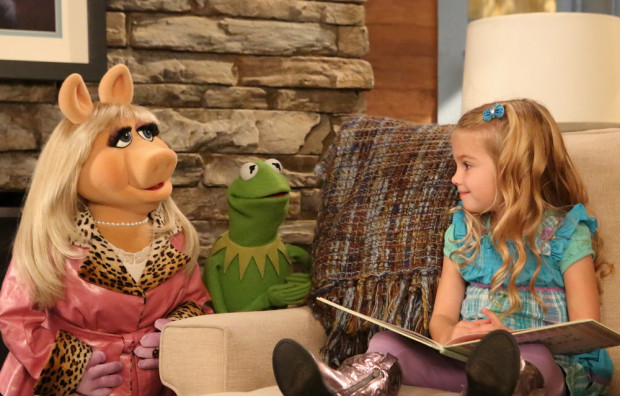 Disney announced today that the Muppets would be featured in the season four premiere of Good Luck Charlie. In the episode, the Duncan's family home had been devastated by termites and the entire family is thinking about rebuilding a bigger and better new home. For some reason the Muppets come to Teddy Duncan(Bridget Medler) in a dream and tell her that her dream house is really their current house.

Here is a clip of the song:

This is just one more fantastic example of Disney's Synergy techniques where they mix brands across the board to get all of their audiences liking all of their characters. Disney has begun to put the Muppets everywhere. They have a sequel coming, are on the Disney channel, and still have their attraction in the Disney World and Disney California Adventure.

Another great brand that Disney has begun to use their synergy techniques with is Star Wars. An example of this is the year old Darth Vader at Disneyland campaign.

Along those lines, how long do you think it will be before Disney has Darth Vader and Obi-Wan Kenobi performing on opening episodes of shows on the Disney Channel? When that happens, may the force be will us all. 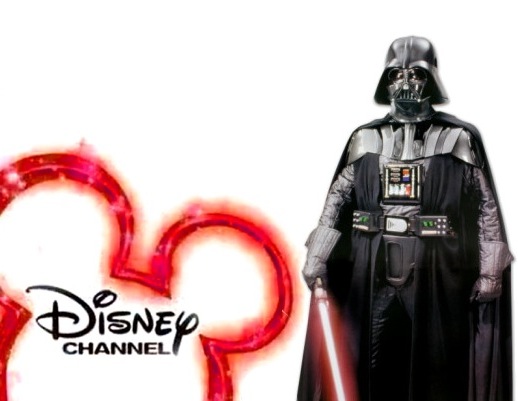 Previous Post: Video and Postcards: When Were Disneyland’s Best Years?