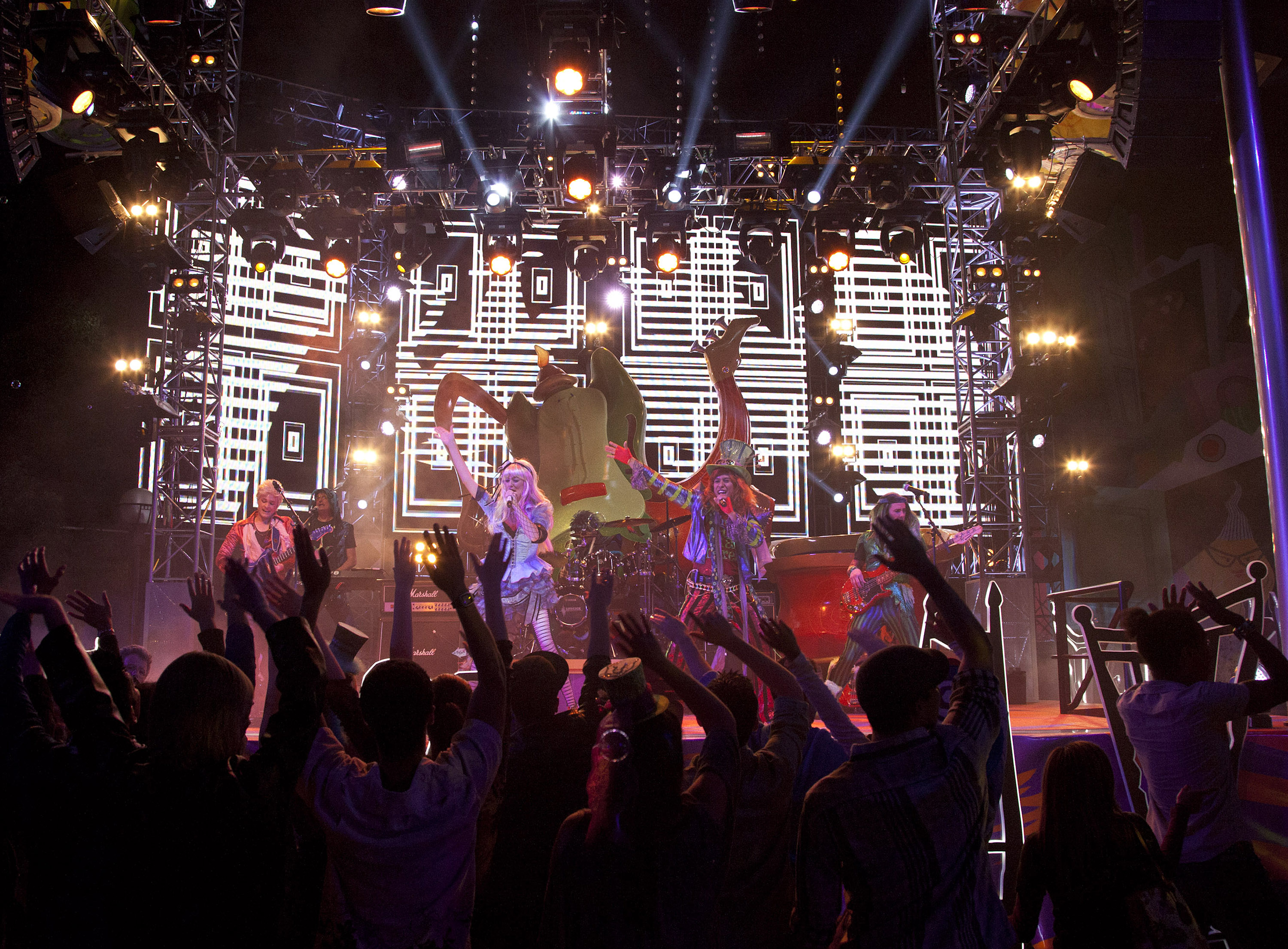 Disney officially announced earlier today that the Mad T Party would return to the backlot section of Disney California Adventure on May 22nd. The announcement comes after the dance party was transformed into the Frozen themed “Freeze the Night! Family Dance Party.” 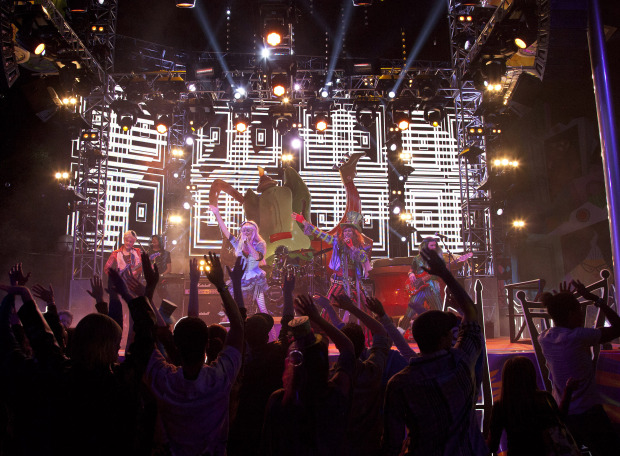 The Frozen party has been popular with the family demographic, but has failed to draw the loyal crowds that flocked to Mad T Party nightly.

When the last set of the Mad T Party was played in November, the group announced that they would return in May. Disney will be delivering on this promise.

This offering of the Mad T Party has been billed as an addition to the Disneyland 60th Anniversary festivities. The other shows already announced include a new World of Color, Fireworks, and Parade. In addition, the Carthay Circle Theater and Sleeping Beauty Castle will be draped in diamonds.

Previous Post: What Disney Song Was Actually Written About You? Quiz

Next Post: How to Avoid the 2015 Disneyland Price Hike