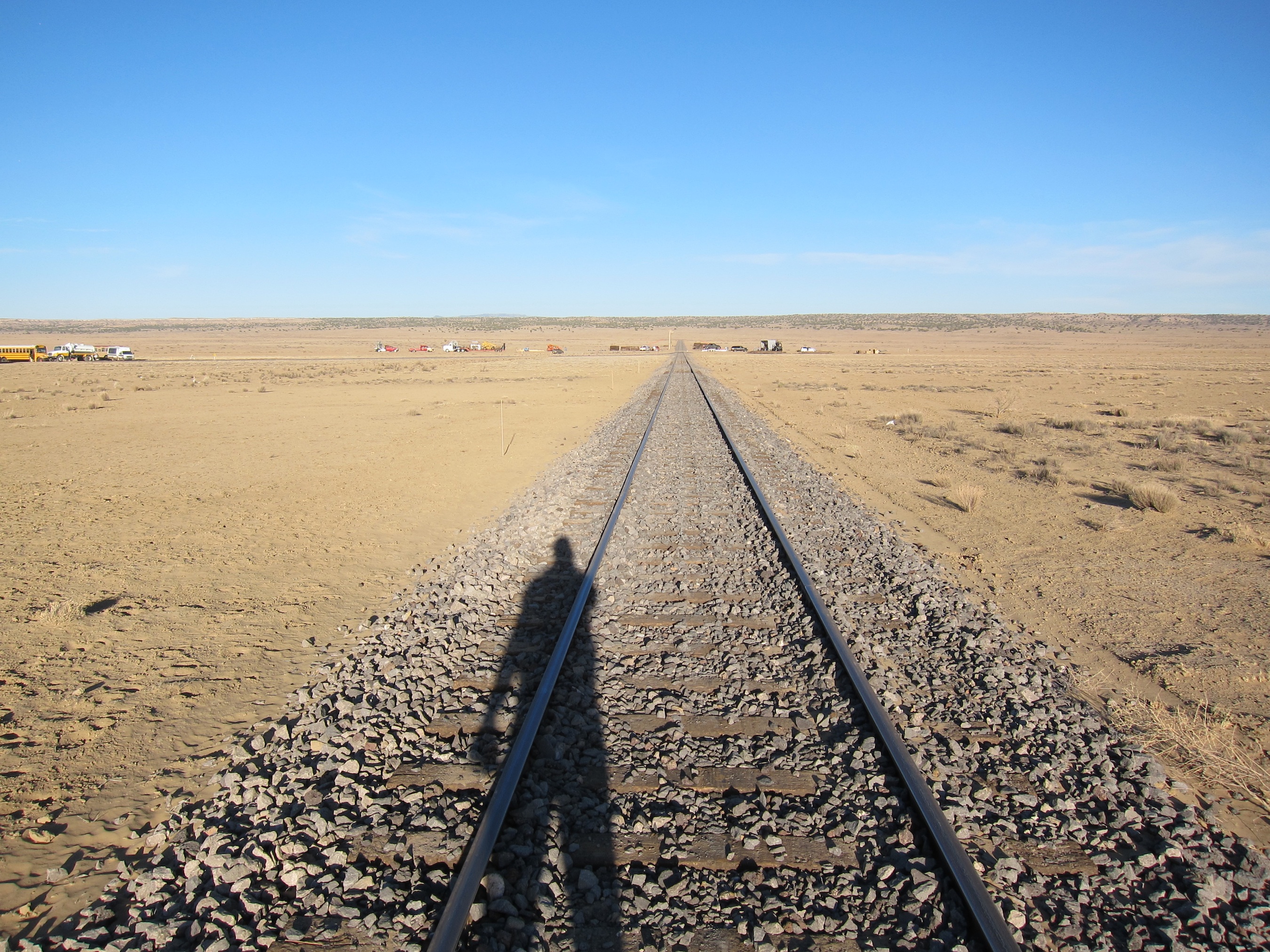 Jerry Bruckheimer, the producer behind most of Disney's big budget live action hits including National Treasure and the Pirates of the Caribbean series, has announced that him and his crew have completed filming of the new Disney movie, ‘The Lone Ranger.' 125 days into the process Jerry has shared photos of the filming and some fun facts about how some scenes were filmed. 70 mph winds, rain, snow,  and even wildfires populated the film shoot. 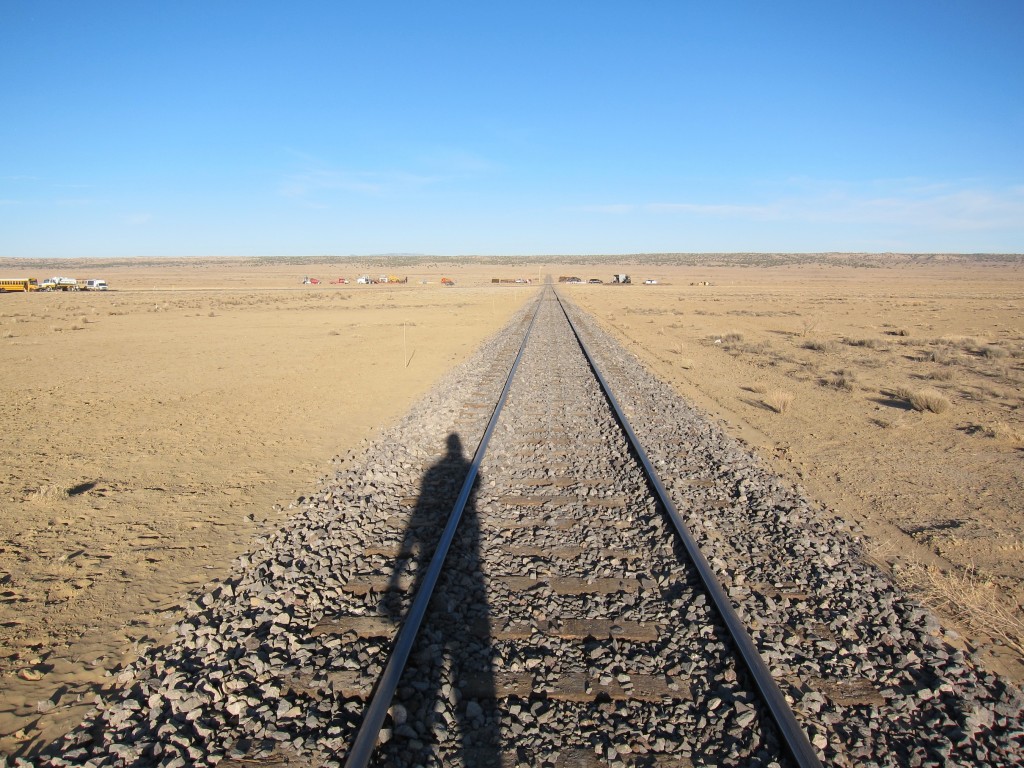 For one scene of the movie they needed a train chase. So that they wouldn't have to turn the train around they built the track in a circle so that they could continuously filming. So, watch in the movie for the same background to go by once or twice. 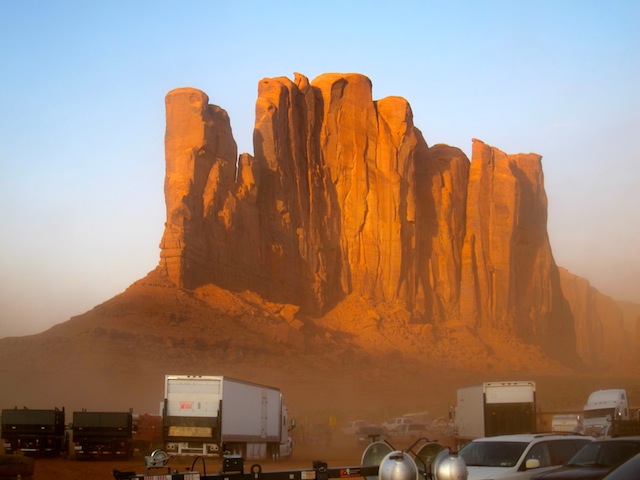 Here is a great shot of the entire filming caravan in Monument Valley. Some of these rock formations sure do remind me of Disney California Adventure's new Cars Land. 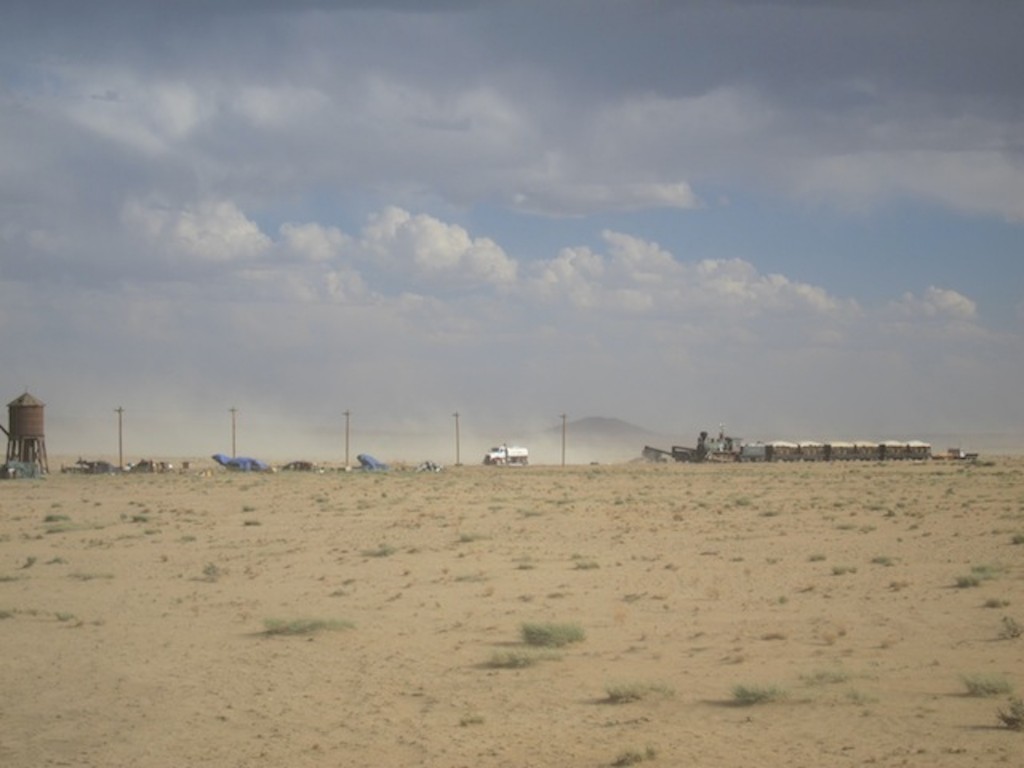 Above you can see when the filming crew went through 70 mile an hour winds. 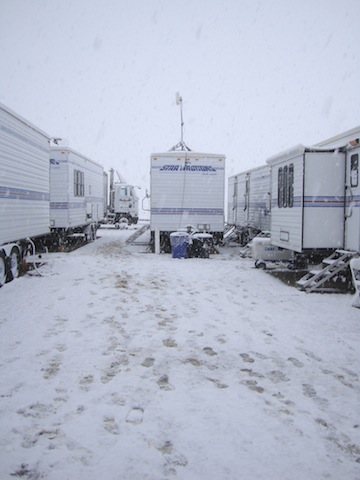 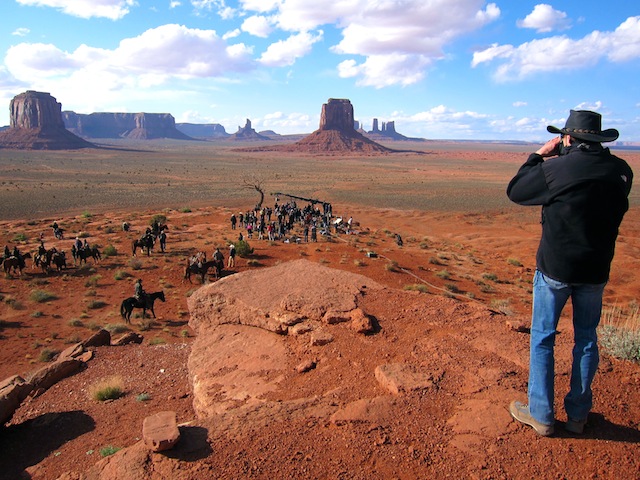 The movie has almost finished up shooting, now all they have to do is a couple more shots in Hollywood in Soundstages and then the movie will go into post production. Then, you won't have to wait to long for the movie as it comes out July 3rd, 2013.

Next Post: Louboutin and Disney Will Give Away a Pair of Cinderella Themed Louboutin Shoes