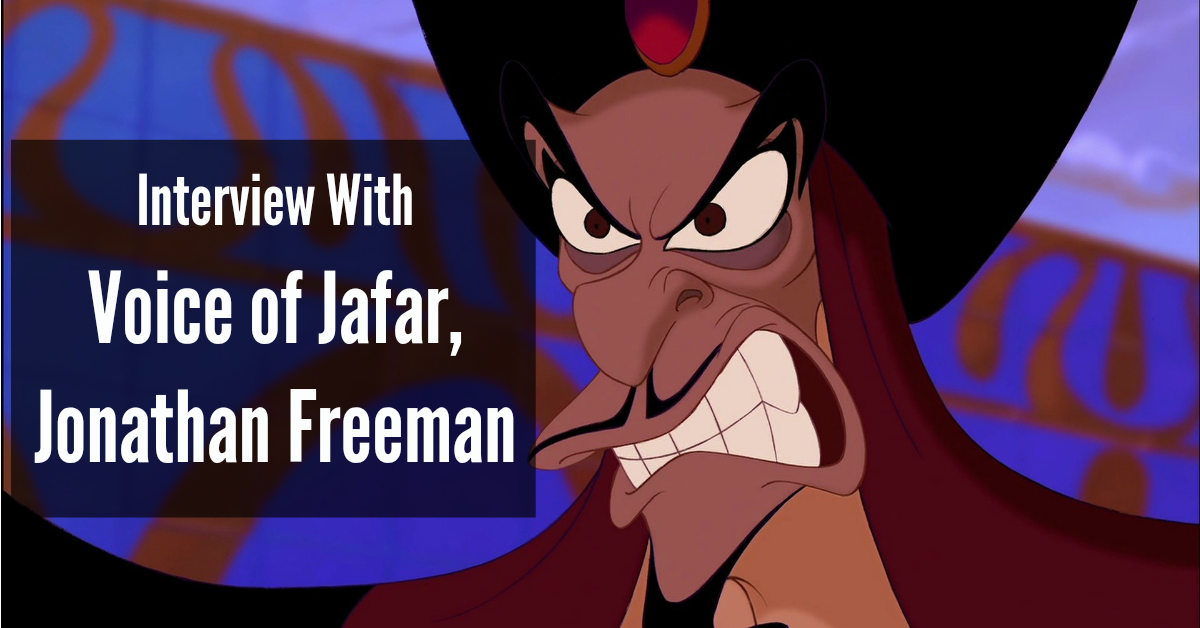 Jonathan Freeman, the original voice of Jafar in the Disney's classic movie, Aladdin, joins us on the Disney Dose podcast this week. We discuss his breathtaking 25+ years voicing the character and his current role as Jafar in the theater production of Aladdin on Broadway.

This episode is filled with Disney Animation history and enlightening stories from Jonathan. He even reads lines from Frozen's Olaf in Jafar's voice!. You won't want to miss this engaging and sometimes hilarious episode of this Disney Dose podcast. 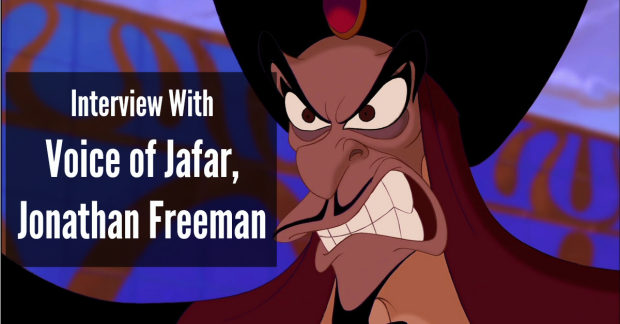 For more from Jonathan Freeman

Jonathan Freeman performs every night on stage in the incredible theatrical production of Aladdin on Broadway. Of course, you can also find his voice anywhere that you find Jafar. For some of his credits as the character, check out his IMDB page.

I spoke to Jonathan before he joined his friend, Ron Suskind, to present the incredible story of Life, Animated: A Story of Sidekicks, Heroes, and Autism

. This book is an incredible story about how Disney Animated classics helped to break through the barrier of autism.

I produce and edit the Disney Dose podcast every week for you, the Disney fan. Thanks for all of your support that I receive each time a new show goes live. The incredible responses you send my way are so gratifying.  If you enjoy the show, please leave a review on iTunes. To share your comments on the show, you can send me an email: GAVIN @ Disney Dose .com

You can find the show on iTunes and on Stitcher Radio. Find out more on our podcast page where you can find all of our episodes and links to subscribe.

Previous Post: Top 11 Things to do When Disneyland is Crowded