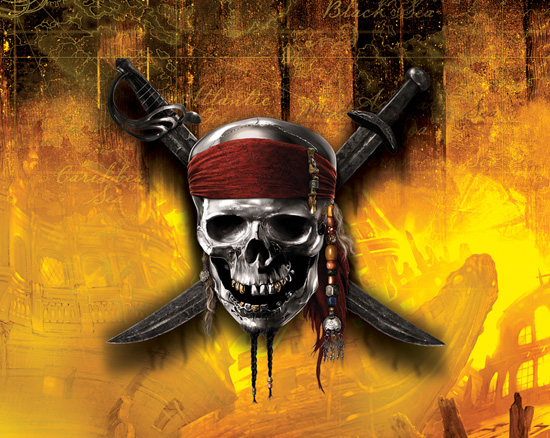 After the Mickey Monitor, the Annual Passholder exclusive magazine announced that a new ” immersive experience” was coming to Hollywood Studios this summer. This new experience will feature Captain Jack Sparrow and will live in the old Prince Caspian Warehouse. Disney jumped the gun just a little because the Disney Parks Blog came out yesterday saying the new experience wouldn't open until Fall. Along with the revised announcement Disney quoted Walt Disney Imagineer Jason Roberts.

“This is going to be an immersive experience. We’ll really delve into the story of Captain Jack Sparrow and put our guests in the middle of it all in new and exciting ways. Story is always the most important thing for us at Walt Disney Imagineering, but we’re always looking at new ways to tell the story that our guests have never seen before. In this attraction, we’ll let you walk in the footsteps of Jack Sparrow. It’s not ‘the making of,’ not ‘behind the scenes’ … it is really a first-person experience. We worked with the archives as well as the filmmakers while they were shooting the last movie. And as a fan, I just loved sitting through those films again and again, going through all the details and leveraging them for this new experience. It’s really been a blast.”

What do you think of the new “immersive experience”? Are you excited?