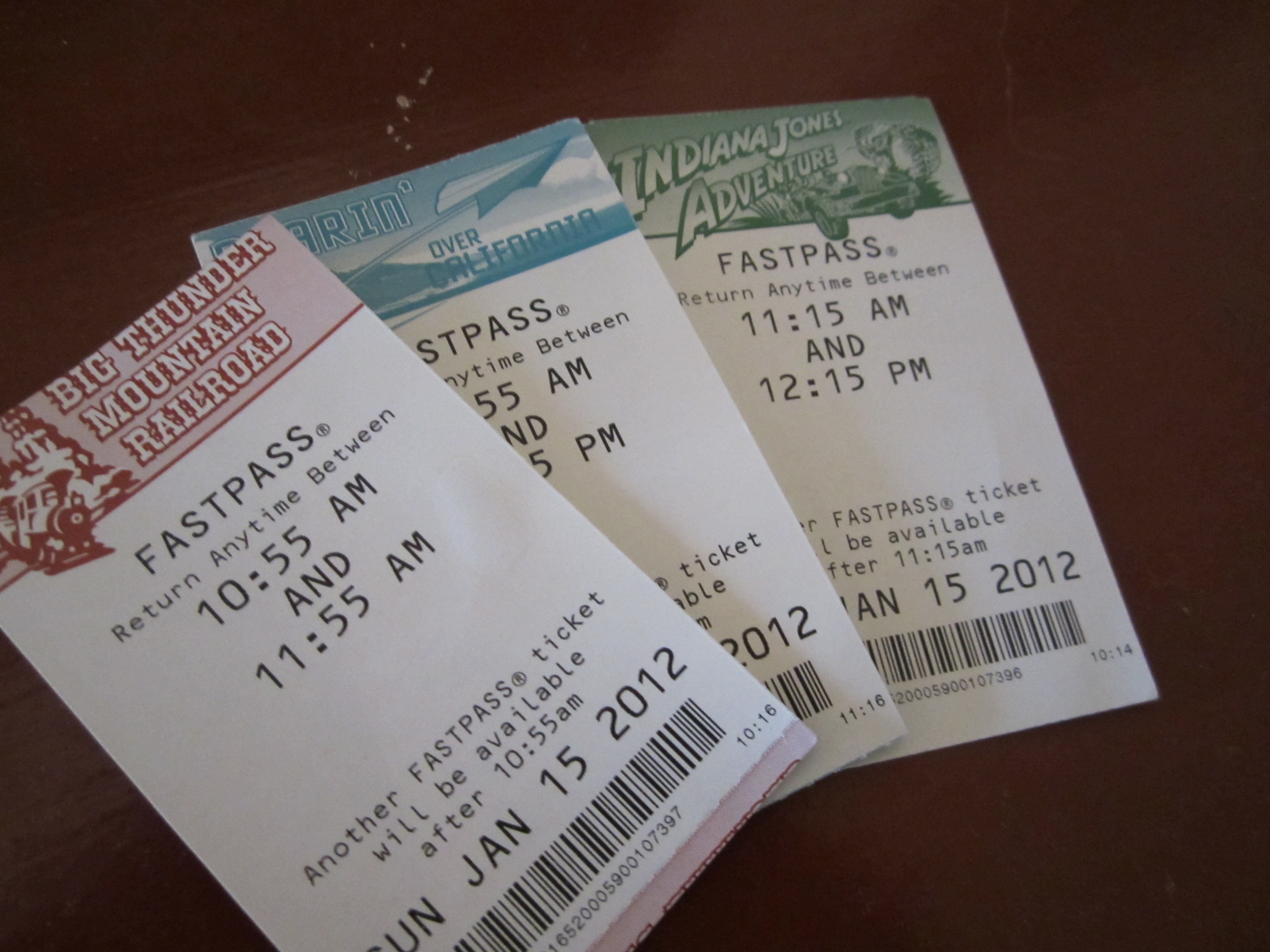 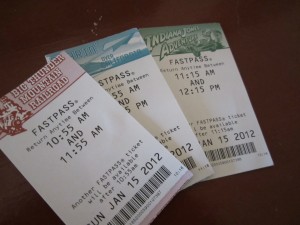 It is a nice day in the Disney Parks, and you want to go ride some attractions, but when you get to the attraction you see that there is a very long line to ride it. That is okay, because if you have a Disney park ticket then you have access to a FastPass.

What is a FastPass?

A fast pass is a way to cut the lines of some of Disneyland’s best attractions.

How do you get a FastPass?

You get a Fast Pass by taking your tickets to a FastPass machine located outside of the attraction that you want the pass for. There is a little slot in the box were you stick your ticket and hold it there until a little green light turns on and out pops a FastPass.

Look at the first time on the pass, at this time you can return to the attraction and use the FP line that is faster than the others. 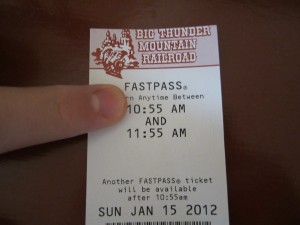 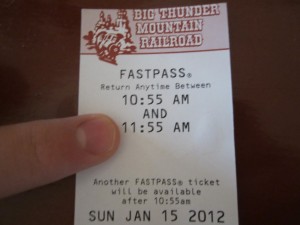 The time at the bottom of the FP tells you when you can get another FastPass. 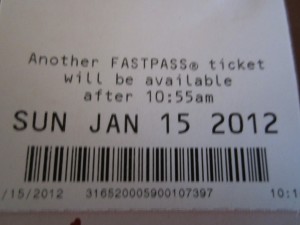 VERY IMPORTANT: You May Use Your Fast Pass any time after the first return time the Second Time Doesn’t Matter!!! Except for in Disney World Where You Have to Follow It!!!!!

Well now you are ready, you now know how to use Fast Passes in Disney Parks!