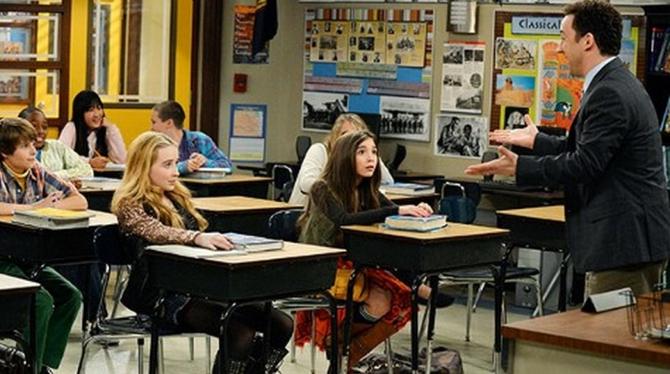 [guestpost]Mitchell joins us with another review. This time for the new TV show Girl Meets World. See some of his other reviews here >[/guestpost] 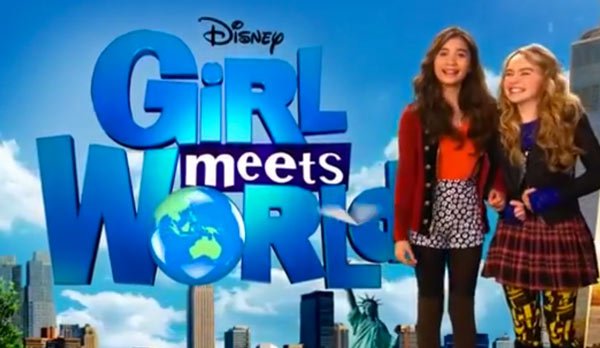 If I was asked what TV show was the most influential for me in my formative years, I would answer without any hesitation Boy Meets World. Even years after its finale, it is still considered one of the best sitcoms of all time. Cory, Shawn, Topanga, Eric, and of course Mr. Feeny lit up our TV's every Friday night for almost a decade.  A couple years ago, Michael Jacobs (Creator/Executive producer of BMW) stated that he was in the works of starting up a new show that would focus on Cory and Topanga's daughter and be called Girl Meets World. For a long time it was considered a rumer and no plans had surfaced from any of the cast or creative team. Then almost a year later, Disney announced that  Girl Meets World  would air on Disney Channel, pre-production had begun and that both Ben Savage and Danielle Fishel would return as their respected roles. Of course this was met with both excitement and criticism among fans. They believed that a new series would ruin what the original series achieved in its seven year run on ABC. The only way to know for sure was to watch it, and having seen every episode to date I can tell you that fans have nothing to worry about.

The show takes place in New York City and focuses on Riley Matthews (Rowan Blanchard), a young middle school girl trying to find her place and in the process “Take on the World” (which is the title of the very catchy theme song and sung by Rowan). She has help from her father/history teacher Cory (Ben Savage), mother Topanga (Danielle Fisher) who is now a successful lawyer, and best friend Maya (Sabrina Carpenter) who is rough around the edges (remind you of anyone) but is also very sweet and a gifted artist. Riley also has an adorable little brother named Augie (August Maturo), an eccentric classmate named Farkle (Corey Fogelmanis), and a crush on new transfer student from Texas named Lucas (Peyton Meyer). 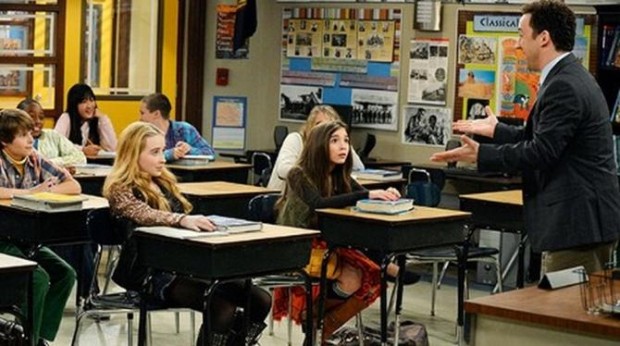 The cast is fantastic. Riley is the perfect blend between Corey’s zany antics, and Topanga’s desire for excellence. Maya coming from a troubled home life has a more down to earth approach to everything and she often serves as a reality check for Riley. These two have incredible chemistry and pull you into their friendship from the very beginning. I am excited to see what situations they get into in the upcoming episodes.

Farkle was irritating at first, but after a few episodes he grows on you and you start to love his presence in the classroom (he also has a crush on Maya and often makes a fool of himself trying to impress her). Lucas is the obvious love interest for Riley. She is very open about her crush on him, but it is not the driving force of every episode. They have even gone as far to say that they want to be friends for now. This is good news to anyone who thought they were going to try and mirror a Cory and Topanga romance. I think it’s going to be a very different story for these two. 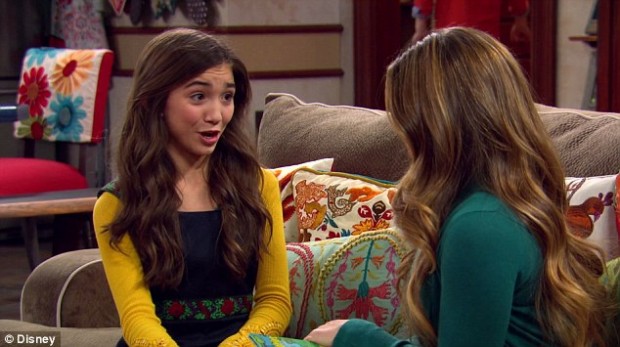 Since Corey is Riley’s teacher, we see a lot of him. He is an adult now, but he is still very much the Cory Matthews we know from BMW. Topanga is even more wonderful. She and Augie have had multiple side stories that are both funny and adorable. They have also opened a conflict in her character that I can’t wait to see unfold (No Spoilers).

They could’ve have gotten the entire original cast to return, but if the writing was bad the show would’ve been as well. Period. They have done an excellent job integrating everything we loved from BMW, and at the same time giving GMW its own voice.  Nothing earth shaking has happened in the first several episodes, but they have been able to recreate some of the same feelings. From the comical banter to the touching moments between a father and a daughter, the stories are rich and leave you wanting more. 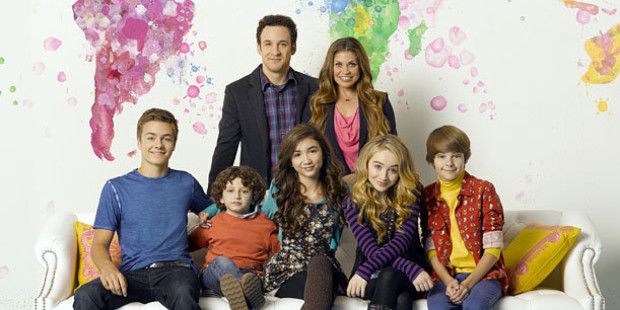 Bottom line, this show is about Riley, but gives us 90’s kids plenty of nostalgia and warm feelings. I feel it is the first Disney channel original series that has the potential to be a contender against major network sitcoms. I hope this opens the door for other networks to bring back shows with a strong sense of family values. So if you’re a fan of BMW, do yourself a favor and give GMW a chance. You wont be disappointed.