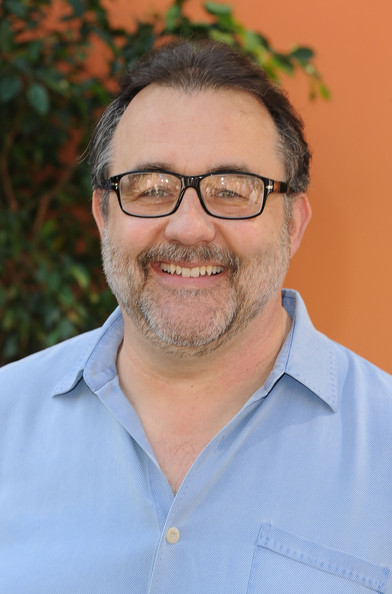 The Disney Dose podcast is joined by Don Hahn. During his years working for the Walt Disney Company, Don has worked as an animator, author, and producer on projects ranging from Lion King and the Disney Nature films to “Nightmare Before Christmas” and the upcoming live action “Beauty the Beast” movie. He recently wrote a new book called Before Ever After: The Lost Lectures of Walt Disney's Animation Studio, which will be released on October 20. We also talk about the upcoming “Walt Disney: American Experience” documentary for PBS that Don worked on.

This interview is filled with insight into the early days at the studio and the interesting path that Don Hahn took to become a producer for Disney. Don't miss this incredible interview with Don Hahn.

Don Hahn's new book Before Ever After: The Lost Lectures of Walt Disney's Animation Studio will be released on October 20. Be sure to click the link above and pre-order the book. Inside you will find a full collection of lectures given at the Disney Animation Studios to raise the level of the Disney artists in preparation for their first feature, “Snow White and the Seven Dwarfs.” Click here to see all of the books written by Don Hahn. 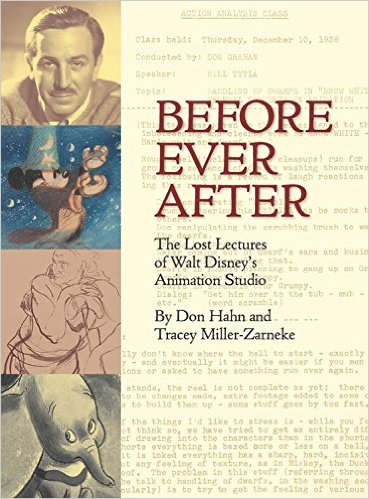 (Click on the image above to pre-order the book.)

Also, be sure to check out one of my favorite documentaries, Waking Sleeping Beauty, that was narrated and directed by Don Hahn. This is the story of how Disney Animation went from their worst years the renaissance period.

Finally, we discussed the new PBS Documentary, “Walt Disney: American Experience.” This new four hour feature will document all sides of Walt Disney. Most incredibly, the Walt Disney Company has no final say journalistic say over the film. The heads of the company will see the documentary, with the public when it airs on PBS on September 14 and 15.

The Disney Dose podcast is a bi-weekly production put on every week for you, the Disney enthusiast. Please let me know if you are enjoying the show by leaving a review on iTunes. You can also contact us to share your thoughts and show ideas. Contact me here.

Thank you for listening,