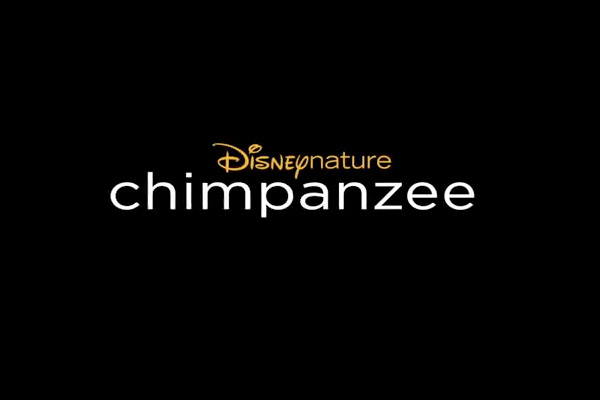 DisneyNature's newest film will premiere in Downtown Disney in Disney World on April 13, 2012 at the AMC beginning at 11 a.m. Celebrities in attendance include directors Alastair Fothergill (“African Cats” and “Earth”) and Mark Linfield (“Earth”) with Dr. Jane Goodall.

Disney has partnered with the Jane Goodall Foundation to donate money from the first weeks ticket sales. 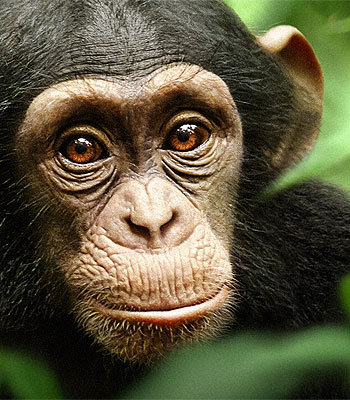 Chimpanzee shares the tale of Oscar, a young chimpanzee whose life has been captured on camera. Throughout the movie viewers explore Oscar's curiosity, intelligence, and ingenuity. Oscar and his family work together to navigate their way through the forests in which they live.  The film has been rated G.

Next Post: First Look at Be Our Guest Restaurant