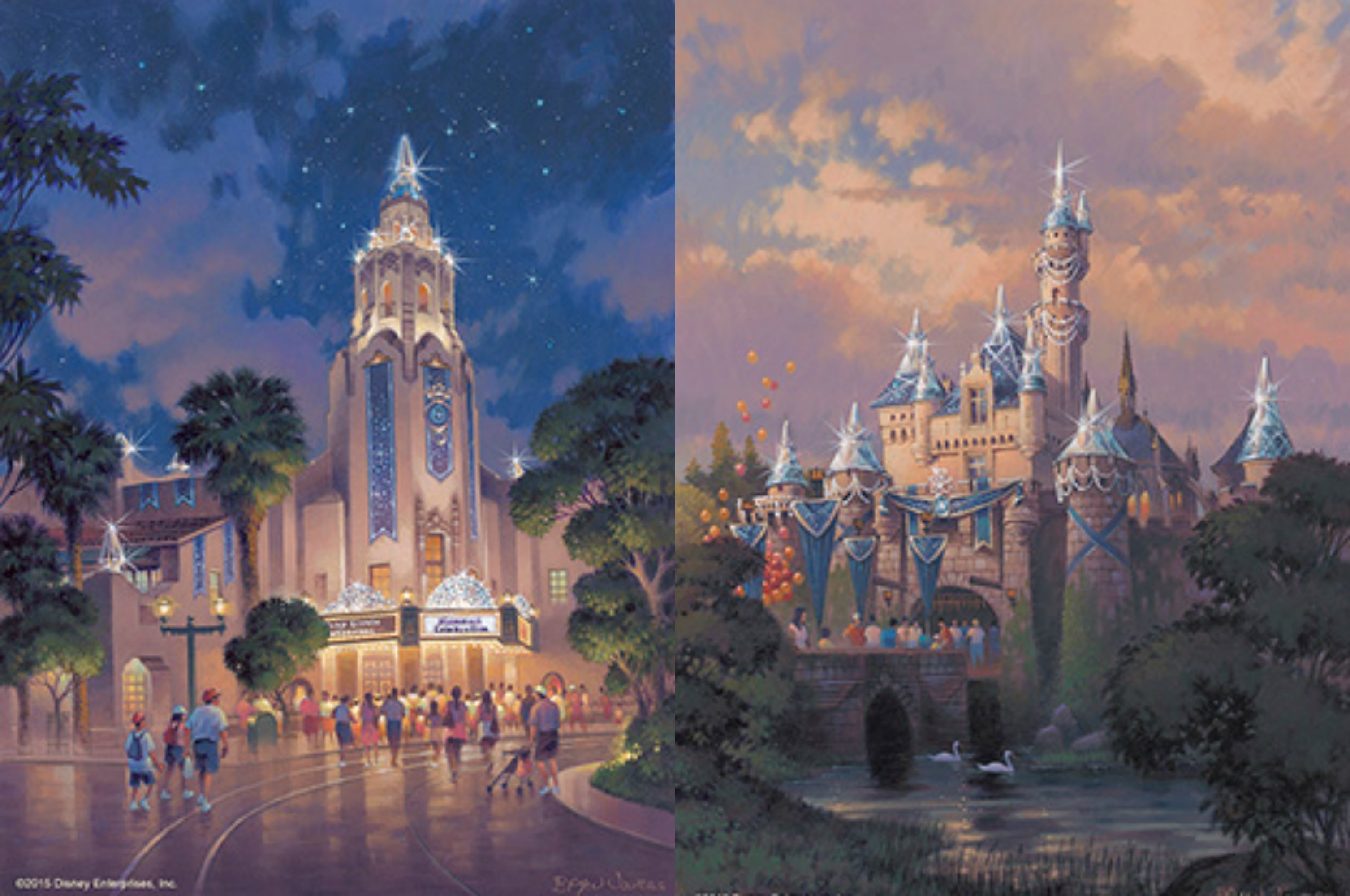 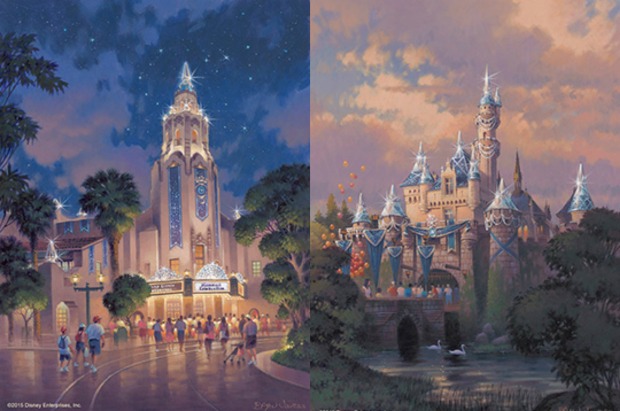 The peaks of both structures will be adorned in large diamond fixtures.

Steve Davison, the head of spectaculars and entertainment for Walt Disney Imagineering described the overlays as, “dazzling.”

The castle was decorated in a similar way during the 50th anniversary when crowns and golden flourishes were added to celebrate.

Sign up for the Disney Dose newsletter for more Disneyland news and updates.

Next Post: What Disney Song Was Actually Written About You? Quiz