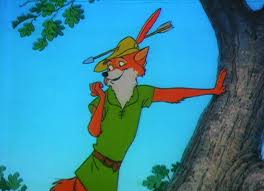 During the first day of the D23 Expo, John Lasseter led the Animation Presentation talking about the upcoming films slated for years to come.

The new film that I am most looking forward to is Zootopia.

The film follows a fast-talking fox who’s trying to make it big. He goes on the run when he’s framed for a crime he didn’t commit. Zootopia’s top cop, a self-righteous rabbit, is hot on his tail, but when both become targets of a conspiracy, they’re forced to team up and discover even natural enemies can become best friends. 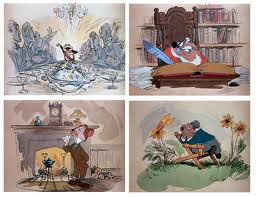 The original concept for the movie was to have another great film like the Wind in the Willows where animals are just like humans and are fully developed.

The film is being directed by Bryan Howard who recently finished directing Tangled. It was originally his idea to make a movie about clothed animals and John Lasseter loved the idea.

The film is slated for 2016 and looks quite amazing. The IMDB page hasn't even launched yet. Read more about the entire experience throughout the day on our 2013 D23 Expo Live Blog! 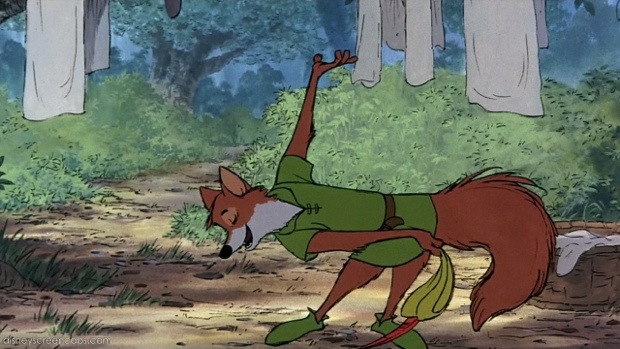 Previous Post: Will ‘The Good Dinosaur’ Get Pixar Back on Top?