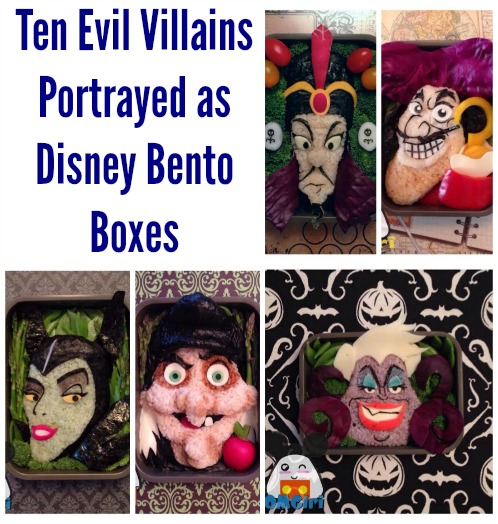 [guestpost]Welcome to OMGiri, an artist who creates Disney characters in his bento boxes. Take a look at the top ten scariest Disney villains in these Disney bento box designs. More bento boxes on OMGiri Instagram. [/guestpost]

My interest in food art took root after a trip to Tokyo Disney Resort and Hong Kong Disneyland. I was amazed by the adorable and creative food both resorts served. It was springtime and Tokyo Disney had sandwiches shaped like Donald Duck's feet, melon buns shaped like Mike Wazowski, and sweet mochi chicks in Mickey egg cups. At Hong Kong Disneyland we ate at the Crystal Lotus, which is home to the most amazing character-shaped dining experience. They offer dim sum shaped like characters, including the Three Little Pigs, Chicken Little, Duffy the Bear, and the Little Green Men from Toy Story.

While in Japan I bought a couple bento boxes to motivate me to take my lunch to work. I had a bad habit of eating out of the vending machine, or worse, skipping lunch all together. After seeing a few character bento in a book, I was inspired to try my hand at making them myself. Character bento are referred to generally as either kyaraben or charaben, short for “character” and “bento”. I specifically gravitated to onigiri. Onigiri are normally triangle or round “rice balls” filled with fish or pickled ginger. They sell them in convenience stores like they sell sandwiches in the US. They are cheap and can be eaten with your hands. I use my onigiri to shape into the main portion of my bento.

I’ve done animated characters both old and new, from Oswald to Olaf. Look forward to more on DisneyDose.com in the future.

Time and time again I find myself drawn to villains. Why? Well, first off they have the greatest expressions. I love the challenge. Second, they are awesome. Halloween gives me an excuse to do extra villains because everyone wants to see them come October. I dug through the villain bento I made over the past year and picked out my favorite villains for Halloween.

Take a look at the…

10. Madam Mim – Is she really bad? She was just protecting her cottage from a couple of home invaders. 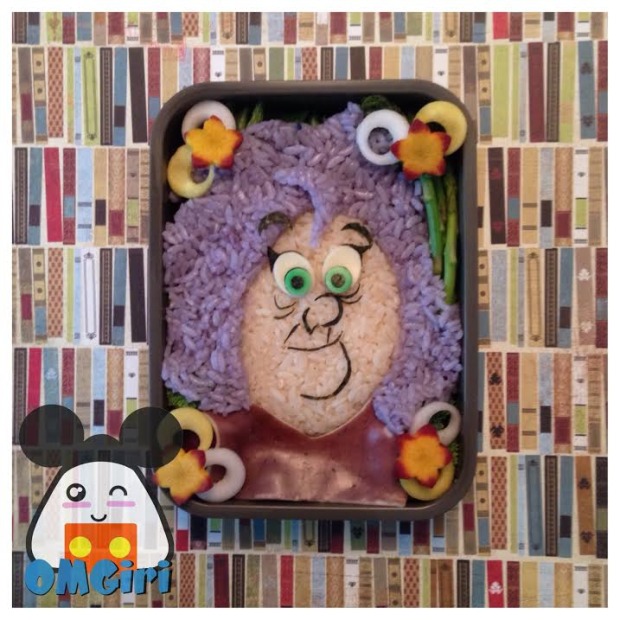 9. King Candy – He just seemed so sweet and then turned out to be manipulating everything to take over the kingdom. (Hey Hans, I'm going to refer to you as “Prince Candy”…just saying) 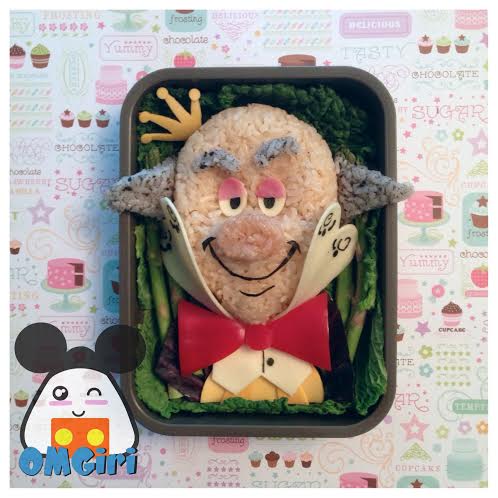 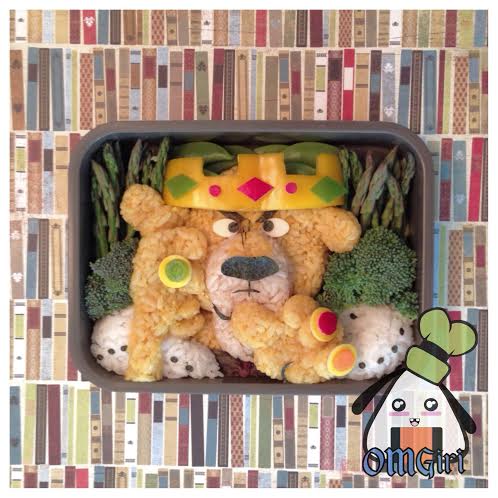 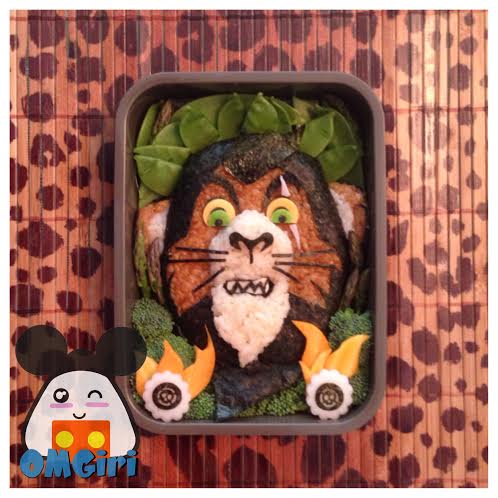 7. Shere Kahn & Kaa – It just isn't safe in the forest for a man cub around dinner time. 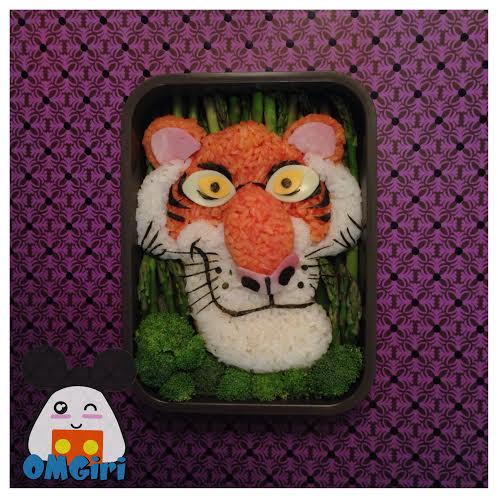 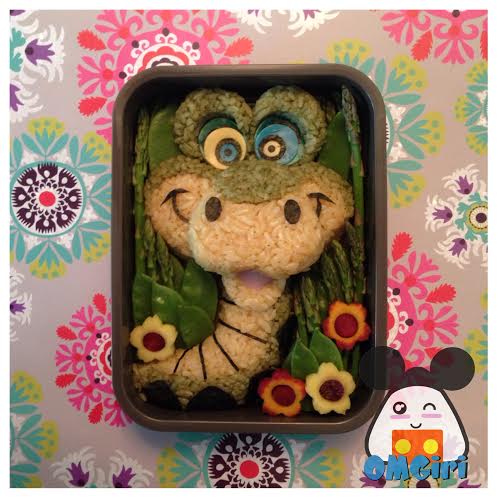 6.  Hook & Mr. Smee – Trapped in strange land and tormented by unruly, wild children one of which cut off his hand. Hook has every right to be angry! Mr. Smee, you are just an enabler. Lock up Hook's rum already. 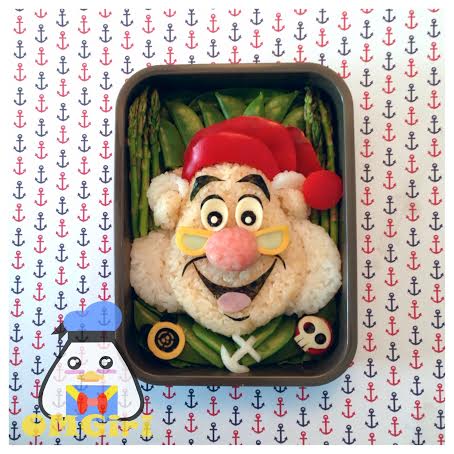 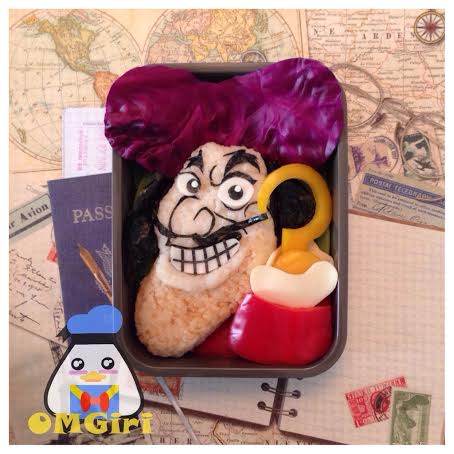 5. Jafar – I don't know which is worse, the street rat, the fair-weather parrot friend, or getting all that great cosmic power only to be trapped in a teeny, tiny lamp. 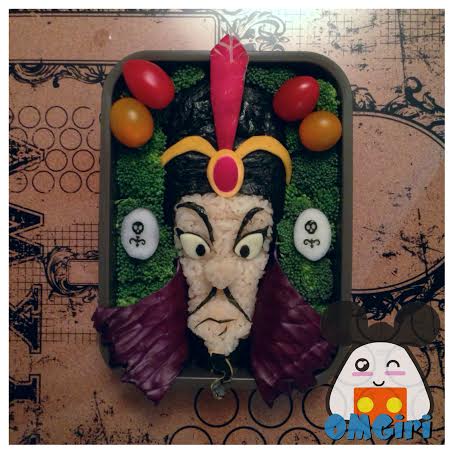 4. Ursula – All she was trying to do was help some poor, unfortunate souls. Not her fault they failed to read the fine print. 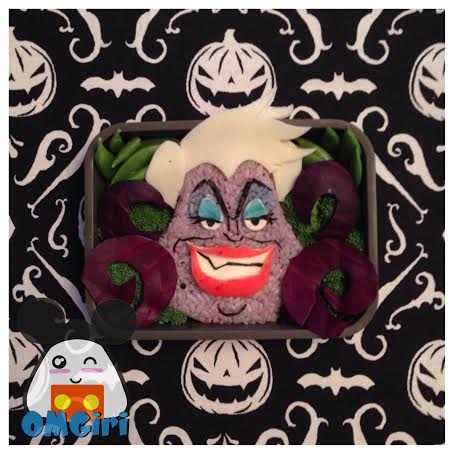 3. The Tremaines – Cinderella was running a gang of pilfering mice. Frankly, all the Tremaines were trying to do was give Cindy some tough love. 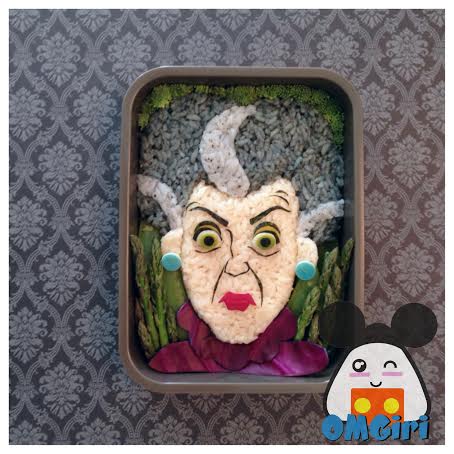 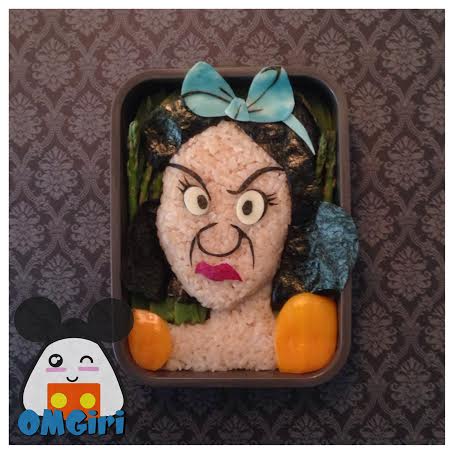 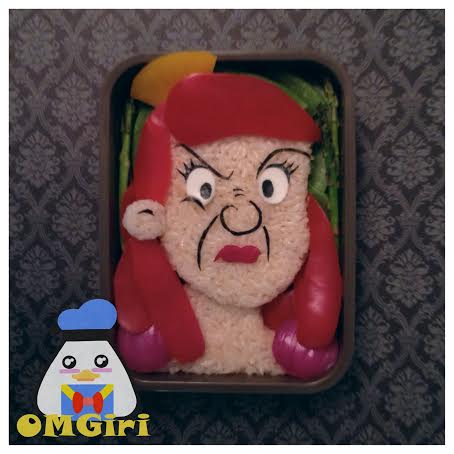 2. Old Hag – Why is it her fault that Snow White didn't wash the apple before taking a bite? 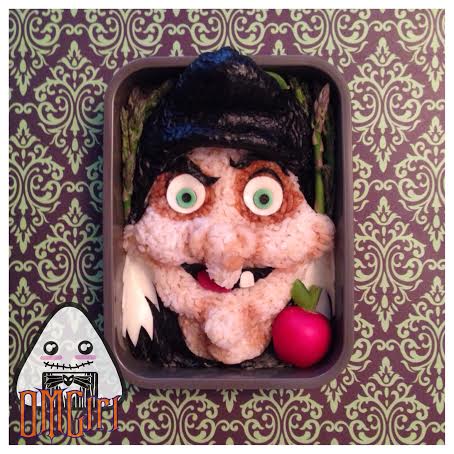 1. Maleficent – Had to hire a PR firm to spin her image. 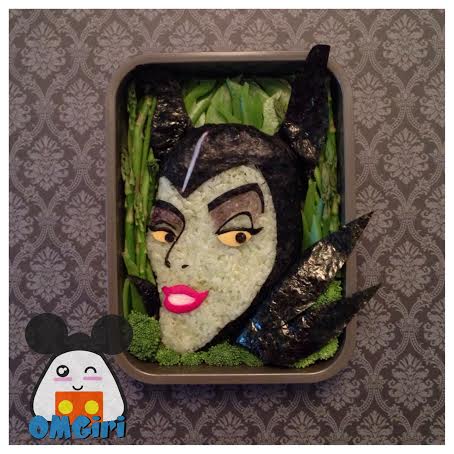 Faster than you can say bibbidi-bobbidi-boo, we have a sweet fairy godmother that was only trying to help Aurora. Maleficent, your PR firm deserves some Halloween bonuses. 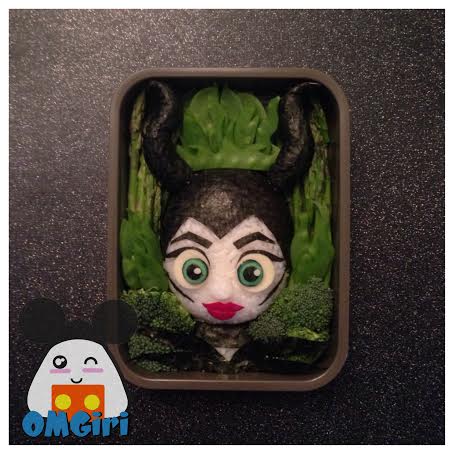 Please share this article and with your friends and be sure to have a scary good time this Halloween!

Next Post: History of the Haunted Mansion with Jeff Baham the Creator of Doombuggies and Mousetalgia–DD015