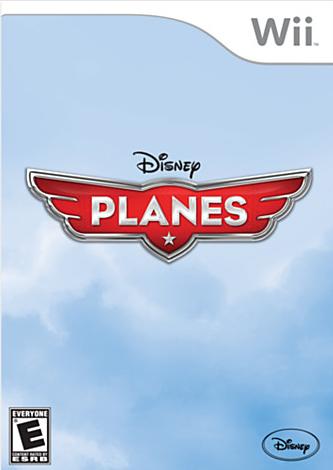 Although I can’t rank Planes amoung the very best of Disney films, I can say that it was a fun diversion (read my review of the film right here on Disney Dose). So when I received a review copy of the Disney Planes video game for the Wii system in the mail, I was uncertain what to expect.

I now know what I got: FUN! I find most games to be too involved, almost needing a college education to play, with overly complicated functions and controls. I guess if you play these games incessantly this would be no problem. But for the casual gamer like myself, less is more! And I suppose that’s why my review will differ from others on the Net right now: Hard-core gamers want hard-core gaming and Planes is not such a game. So most reviews I’ve read have been negative. Again, mine will be largely favorable. 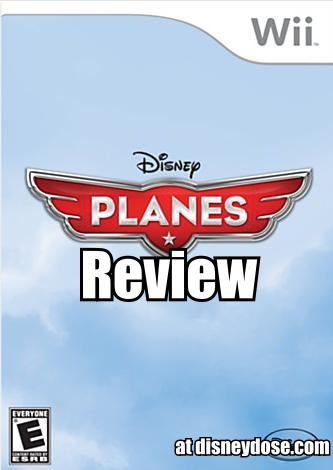 With that in mind, I found the Disney Planes Video Game to be easier to get the hang of than most video games I’ve tried. The basic actions that you need to master are all found on the main controller with only one or two buttons needed for any given challenge. This makes Planes the perfect game for beginners, children, and the casual gamer. You can compete against time to win medals which are worth points which will unlock successive levels of play. You can move on to these levels, or stay and replay an existing level for better results. 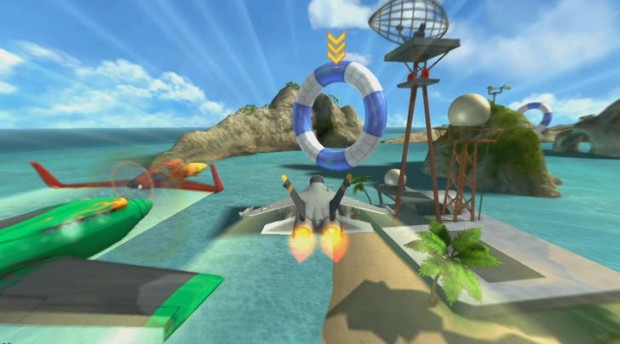 However, that’s not to say that the game is overly easy or uninteresting! There are plenty of levels and many different challenges to play around with.

The concept of the game is to continue the world of Planes and take a closer look at the storyline in Planes. Fans of the movie can join Dusty, Ishani, Echo, and Bravo and embark on missions, fly in air races, and take grand adventures of the world. 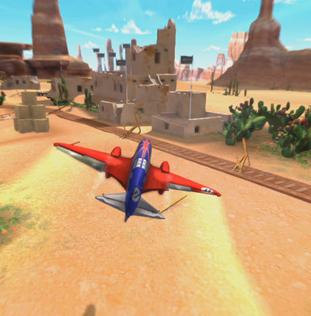 When I allot some time to gaming, I don’t want to find myself in some long drawn-out odyssey. I want a simple moment of fun. Planes delivers this in an entertaining experience. I also like that the game is family-friendly. This isn’t a first-person shooter game where all you do is fire at opponents until everyone is dead. Sorry for my naiveté, but is that actually fun? When you are called upon to do some targeting in Planes, it is to recharge generators, light torches, and the like. This game should teach hand-to-eye coordination and build the reflexes without numbing the soul.

OK, Planes won’t win the award for Most Awesome Game of the Year. But it should win some smiles and high fives from anyone who plays it! 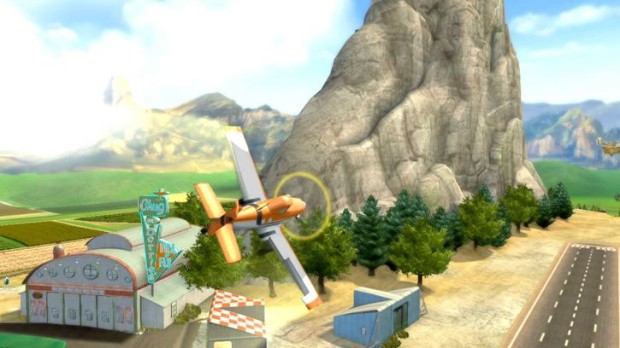 I would give this game 4 out of 5 Stars for the reasons above. But I will be fair and note that it isn’t the most challenging and technically advanced game for the avid Wii user. And oh yeah, it’s only available on a very limited amount of platforms.

Who Knew a Video Game Could Double as a Musical? Epic Mickey the Power of 2 Proves Just That

Pirates of the Caribbean Queue Goes Through Refurbishment

Disney Tries to Take On Angry Birds: They Release “Where’s My Water?” Toys