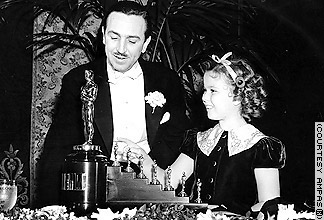 The Walt Disney Company did pretty well as a whole at this year's Academy Awards. The show this year was hosted by Seth MacFarlane who sat on the fence between hilarious and offensive the entire show. He did have a couple of fun stints such as breaking into Be Our Guest at the beginning of the show or doing a Sound of Music intro before bringing on Christopher Plummer( Mr. Von Trapp in the film).

And the winner is….

Disney had a huge collection of wins this year as they won an award for best animated short film for the first time in 43 years. Surprisingly, Pixar was able to pull through having Brave win  best animated feature film. 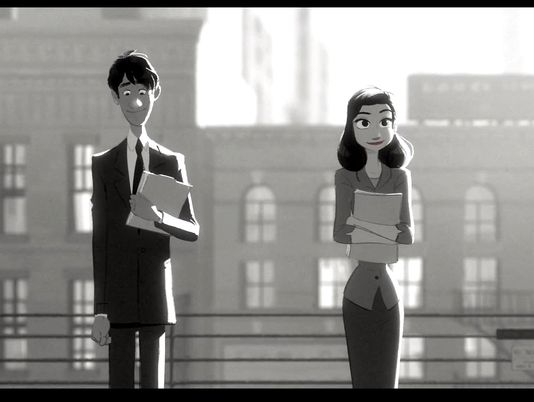 Sadly, the Avengers didn't win any awards at the Oscars, but five members of the team were presenting awards together. Also, Robert Downey Jr. was quick to remind everyone that they did have the highest grossing film of the year.

I hope that you enjoyed the Academy Awards if you watched them and some of this year's great movies.