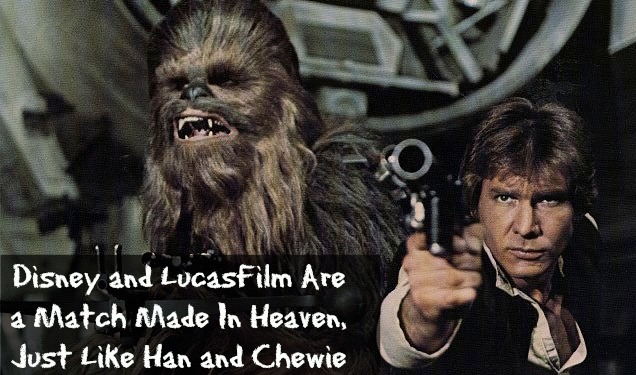 It’s here again – much in the fashion it arrives every year: May the Fourth. Brought in by Star Wars geeks with much pomp, circumstance, and amazing Sci-Fi deals everywhere. Star Wars Day.

We pull out the worn out Star Wars movies and adore the mistakes and the puppets and pay homage to the amazing universe that George Lucas created. One more place where good and evil battle it out in 3 (or 6, depending on your preference) amazing masterpieces…  and in the end, good still always triumphs. A place where Hayden Christensen gets about as much love as Wil Wheaton did in Star Trek: the Next Generation. 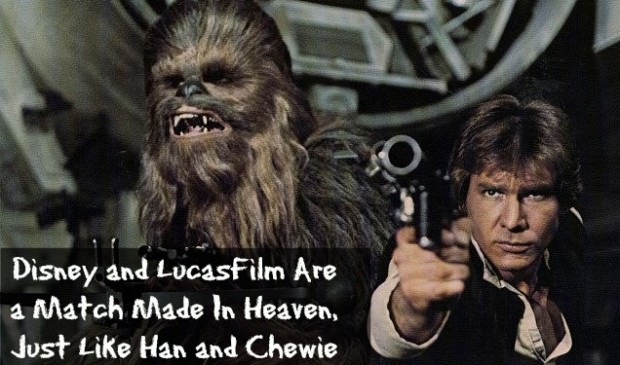 Being a fan of both Star Wars and Disneyland, I like to take today and really revel in how easily both these worlds have collided and I’ll also share the hidden ties as well. Here's the top five countdown:

5. Disney has purchased the rights to the Star Wars Films. 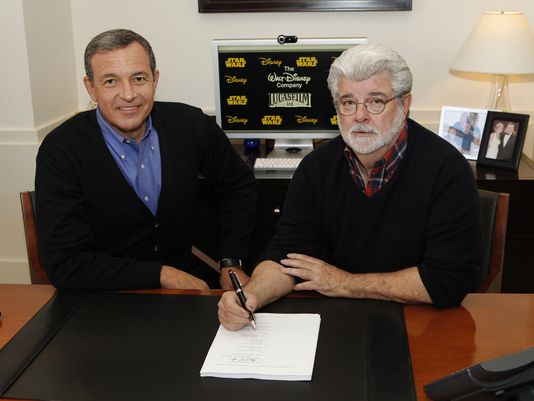 Let’s start with the most obvious. Anyone who is a fan of the ‘Wars’ knows that Disney purchased the rights to the Star Wars franchise (and LucasFilms in it's entirety) and is continuing the movies.
I don’t know how any fan could be upset after seeing the casting for episode 7… 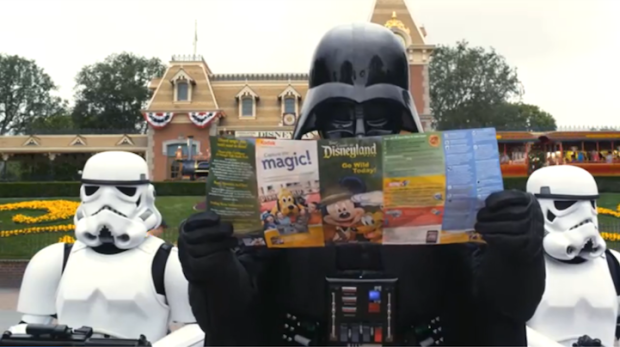 Star Wars and Indiana Jones are not only two movies starring Harrison Ford, but also movies created by Lucasfilm culminating in two very popular attractions, not to forget Lucas was also behind Captain EO.

However, there is also another tribute to George Lucas on another ride.

Take a trip around the park on the Disneyland Railroad. Somewhere in Frontierland is a little red dog house with the name “Indy” on it. Any fan of the Indiana Jones movies knows that “Indiana” was actually the name of Junior’s dog. It’s a cute and often overlooked nod to the franchise.

(To learn more Disneyland secrets and spots like this one, sign up for our Disney newsletter and relieve the five secret spots in Disneyland sent to your email.) 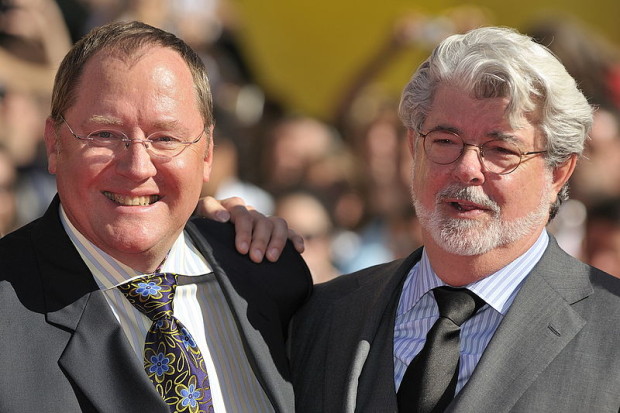 After being fired from Disney (you heard me: Fired) for suggesting the use of computer animation to create a whole movie, Mr. Lasseter went to work for LucasFilms. If you have ever seen Indiana Jones and the Raiders of the Lost Ark (the truck in the Indiana Jones ride queue came from Raiders), you have seen the early work of the chief creative officer at Pixar and Walt Disney Animation Studios. When the Ark is opened, the magical revealing of the power of God that ensues is the work of Lasseter and his team. 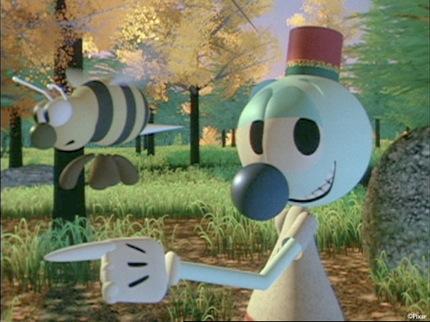 John Lasseter used a machine called a Pixar computer to do special effects for LucasFilms. But, George Lucas decided that the division was spending too much money and not adding enough value to the company to be worthwhile. Lucas put the division up for sale and when Steve Jobs purchased, Pixar was born.

For a great history of Pixar, check out the documentary by Leslie Iwerks “The Pixar Story.” 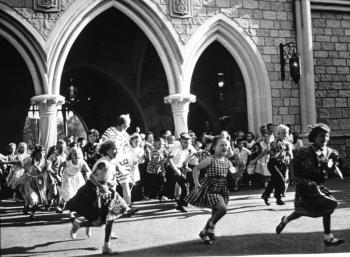 It’s clear to see that the collaboration of LucasFilm and Disney is not only a working team, but one that has staying power. Together they have brought to life Lucas’s visions for theme park attractions and are working on new films.

Happy Star Wars Day, and May the FOURTH be with you.

Did we miss an amazing factoid? Put it in the comments below and share your knowledge!

Previous Post: Compare the New and Old Club 33 Logos…Which is Better? You Decide