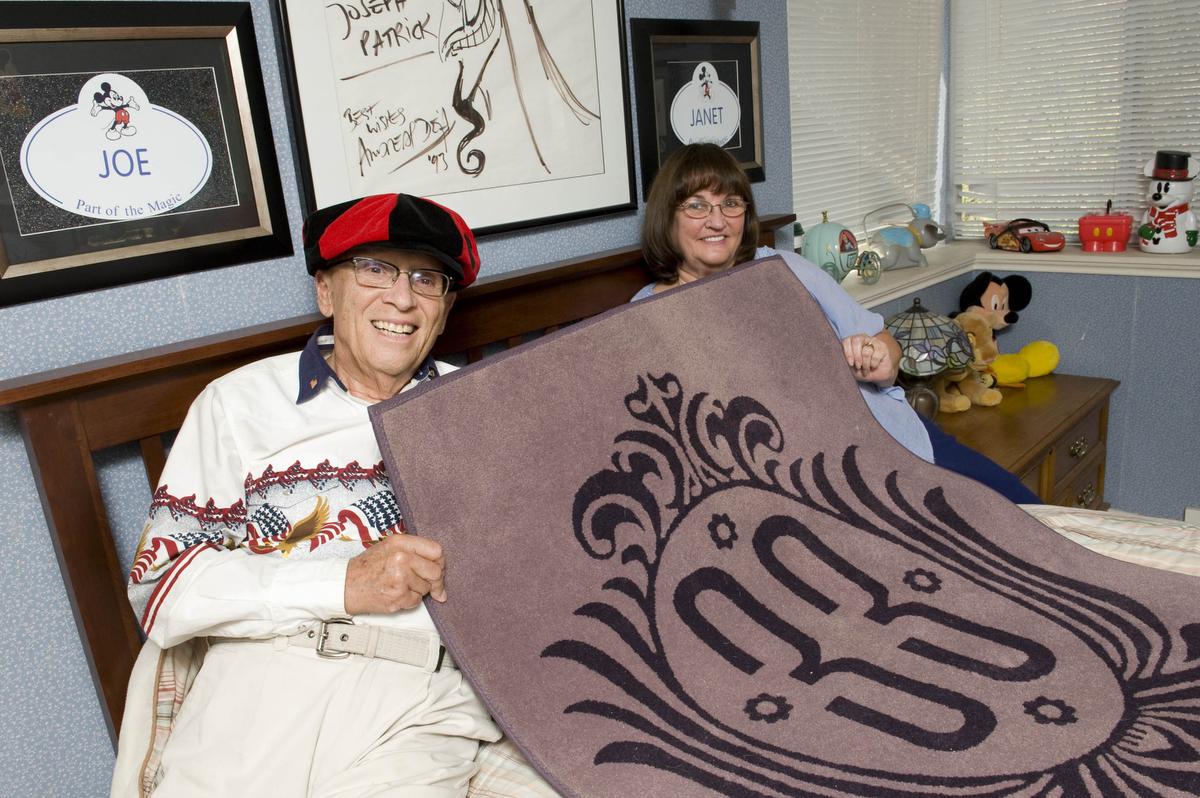 [guestpost]This is an anonymous investigative piece sent in to us. The stories and quotes have all been verified. [/guestpost] 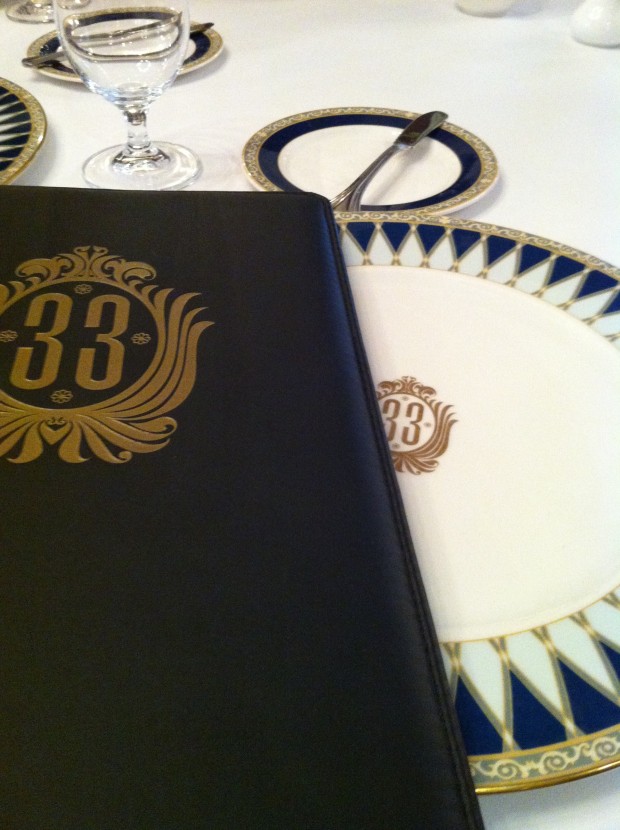 Former Club 33 member Joe Cosgrove has sued Disneyland, claiming that his membership was unrightfully terminated. Many of the mainstream media outlets have covered the story one-sidedly. Here we aim to provide the full story.

Cosgrove, who claims he’s been a member since the opening of the club in 1967 (and claims that he was personally invited to be a member by Walt), is suing Disneyland, believing that his membership was unfairly terminated at the beginning of the year.  In the lawsuit, he claims it was terminated due to a friend auctioning off complimentary park hopper tickets to Disneyland.  It is strictly forbidden for a member to auction off any benefits provided by the club.  Anything a guest does as well, reflects on the member, to which Joe was punished for his “friend’s” mistake. Cosgrove claims that it was unknown to him that his friend was auctioning off the tickets for charity, and believes the Club should’ve put his membership on hold so he had the ability to make reparations.

Suzi Brown, a spokeswoman for Disneyland, claims this is not Cosgrove’s first offense.

“Over the years, the Cosgroves repeatedly transferred and sold their membership privileges, which was a clear violation of membership rules,” Brown says. “Unfortunately, we were left with no other choice in order to preserve the integrity of membership.”

Disney also has stated that he is not an original member, and has only been a member since 1979.

Club 33 is an exclusive restaurant and lounge in New Orleans Square, Disneyland.  To gain access, you must be a member or know one.  Over the last few years, the membership benefits have been altered drastically. For example, members are limited to 20 outside reservations a year; meaning they can only make 20 reservations where they aren’t present at the table. They also have 50 complimentary park hoppers a year, to which and whom they can distribute as they please. Members also have a strict set of rules and limitations that comes with their memberships, to which all members must fully understand and agree to before officially becoming members.

The other offenses, to which Brown alludes to, lead to the drastic membership changes in the last few years. For example, a person (who wished to remain anonymous) has confirmed that the Cosgrove’s has overcharged not only them, but many others for use of their membership benefits.  For example, events happened frequently, which would cost approx $150 per person. The Cosgrove’s would charge their guests a significant dollar amount more than what the Club themselves were charging.  It is also forbidden in the Club to make any sort of profit off of your membership benefits. 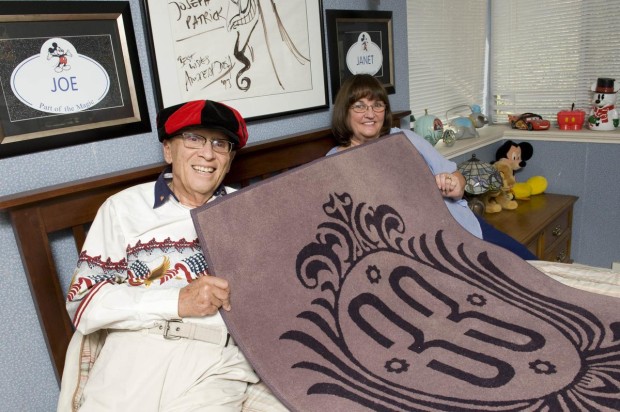 The Cosgrove’s are also the reason to which the members have a limited amount of park hoppers a year, and a limited amount of outside reservations a year (as explained in the third paragraph).  They made so many reservations a year, that it was nearly impossible for members to make reservations for themselves.  It was similar to a travel agency, making a small profit off each reservation.  For this reason, their membership has been terminated before. However, they managed to have their membership reinstated. A current member, who wished to remain anonymous as well, has said that Janet Cosgrove (wife of Joe Cosgrove) has personally told her:

“I have so many guests dining at the club, I have created a spreadsheet, to keep the reservations straight, and a form that I email them, with all their information and an area for them to sign and agree that they will show up and abide to the rules of the club”.  This member also says it was nearly impossible for them to make a reservation 3 months in advance, due to the club being constantly booked with non-members.

“I’m glad their membership was pulled. For years myself and other members have been complaining about how difficult it was for us to make reservations due to it being constantly booked, and why they were allowed to keep their membership when others had been quickly terminated for violation of club rules. The club, instead of removing them, decided to change our benefits.  Why make everyone suffer for the actions of one person?  Finally, the club rightfully terminated their membership. I know I only speak for myself, but I know plenty of other members who are equally happy that their membership has finally been pulled.” 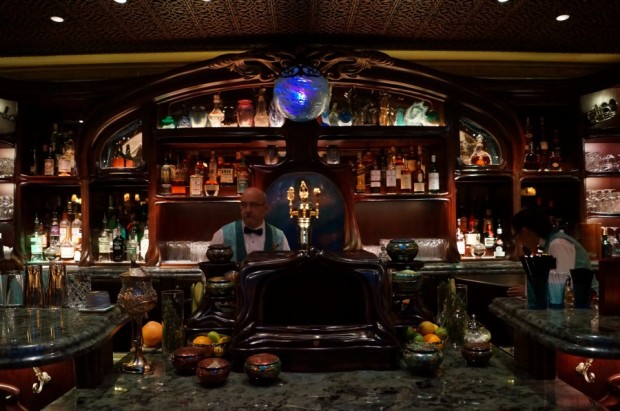 Cosgrove is suing for $100,000 in emotional stresses and other damages.  His attorney, Mark Corinett, a patent lawyer from Oregon, cites in his complaint, filed in California Superior court on June 19th, that Cosgrove has done nothing wrong to have his membership terminated.  He is also known for promoting and selling his book “Walt Dreamers Me” in the dining room and the lounge of Club 33 (a recent addition to the Club in the last year). The complaint, unfortunately reads like a promotion for his book, and has continuity issues. For example, at one point it states he’s been a member for 45 years, and at another it states he’s been one for 47.

There is no disputing that Cosgrove is a lifetime fan of Disneyland, and the Disney company in general. His attorney believes that Disney wouldn’t fight his claims, being that he is elderly and has dedicated a large part of his life to Disney.  At the moment, the Disney community is split; many believing his membership was rightfully terminated, and others believing it wasn’t.

For more Disneyland news and secrets, be sure to sign up for our Disney Dose newsletter and join us on Facebook.

Next Post: Disneyland Secrets Book is Here…Get Your Exclusive Bonuses