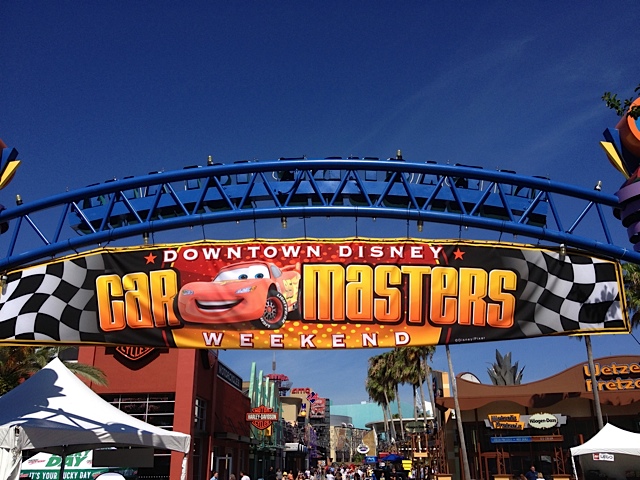 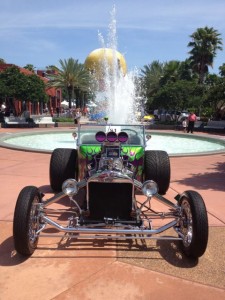 Car Masters Weekend, sponsored by Hess, provides a place for car lovers, young and old, to reminisce and drool over the beauties that are spread out through Downtown Disney Westside.  There is something for everyone including a Meet and Greet with the Cars characters, Go-Karts, DJs, Disney video games, contests, and of course CARS! 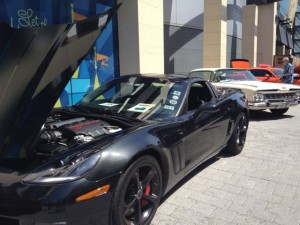 This year, there were a myriad of cars there, from Roadsters, hot rods, Camaros (new and old), Malibus, two General Lees, a giant wagon, to a monster truck.  Guests could vote on the cars in either the children’s or adult’s choice.  Once the vote had been cast, guests were rewarded with scratch off tickets for prizes at both Disney and Hess and discount coupons for eateries in Downtown Disney. 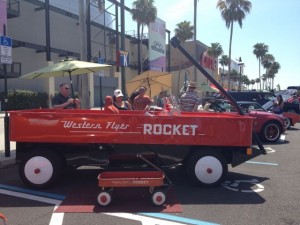 For the younger at heart guests, Disney had a selection of video games available to play on the Wii, Nintendo DS, and an iPad connected to a big screen TV.  The Cars Meet and Greet is a popular spot, so plan to arrive there first thing in the morning.  If you can’t attend the next Car Masters Weekend or the Cars Meet and Greet in Hollywood Studios, you can visit all of the Cars characters in the new section of Art of Animation. 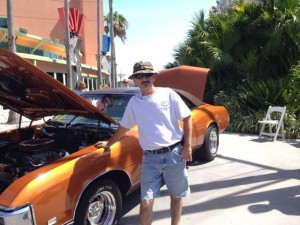 A date has not been set for next year’s Car Masters Weekend. This is the second year that it has been held in Downtown Disney, so keep a look out for the date for next year.

More photos of Car Masters Weekend can be found at http://bit.ly/OThMOS.

Previous Post: Carsland Closeup: All the Little Details Found in This Land Populated by ‘Cars’