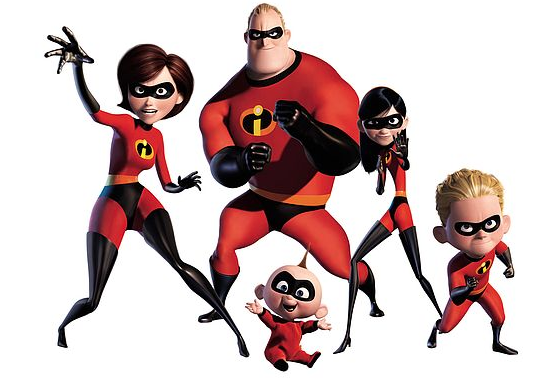 At the annual shareholders meeting, Bob Iger, the CEO of of Disney, announced the upcoming slate of animated films. After discussing the known slate of films, he turned to animation to make some unexpected announcements.

Sequels for “Cars” and “The Incredibles” are being produced up in Emeryville at Pixar. While details are limited, it has been shared that Brad Bird is returning as the director of “The Incredibles 2.”

I am always excited to see new films announced, yet I fear that this may fulfill the prediction that Pixar is stuck in a loop of simply making sequels. Is it possible that Walt Disney Feature animation could pass by Pixar in quality and popularity? With the recent viral success of Frozen, this a question that is applicable for the first time.

Personally I  am sure that the “The Incredibles 2” will be much more successful, because of the powerful characters of the franchise and the rabid fan base that has wanted a sequel for years.

The original “Incredibles” film made more than $631 million dollars, so of course this powerful franchise is capable of carrying a sequel, could it carry more than that? Perhaps a themed attraction at the parks?

Disney Parks in the Mix? 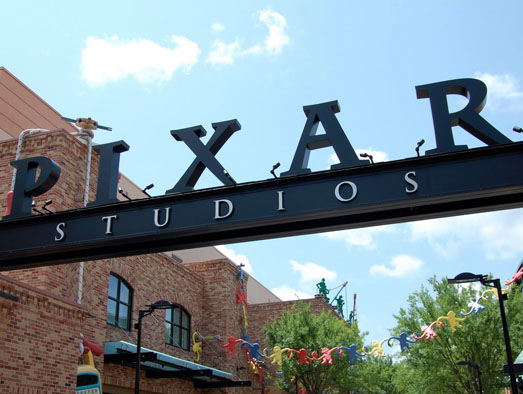 The announcement of these films also makes me think of the Disney theme parks. Because Disney invested such a large amount in Cars Land, could this new “Cars” movie have been a film that has been planned since the beginning–perhaps even before “Cars 2” premiered and Cars Land opened.

Along the same lines, it has been rumored that there was a chance that “The Incredibles” could receive their own attraction at Walt Disney World's Hollywood Studios park. Could this new film be a part of a plan to relaunch the franchise for the coming years? Does the film announcement reflect a possible attraction announcement?

Only the future will tell.

No dates have been announced yet, but expect the films to debut sometime after 2015.

For more Disney news and fun articles, sign up for our newsletter.

Next Post: Disney Never Wanted You to See the Pirates of the Caribbean This Way