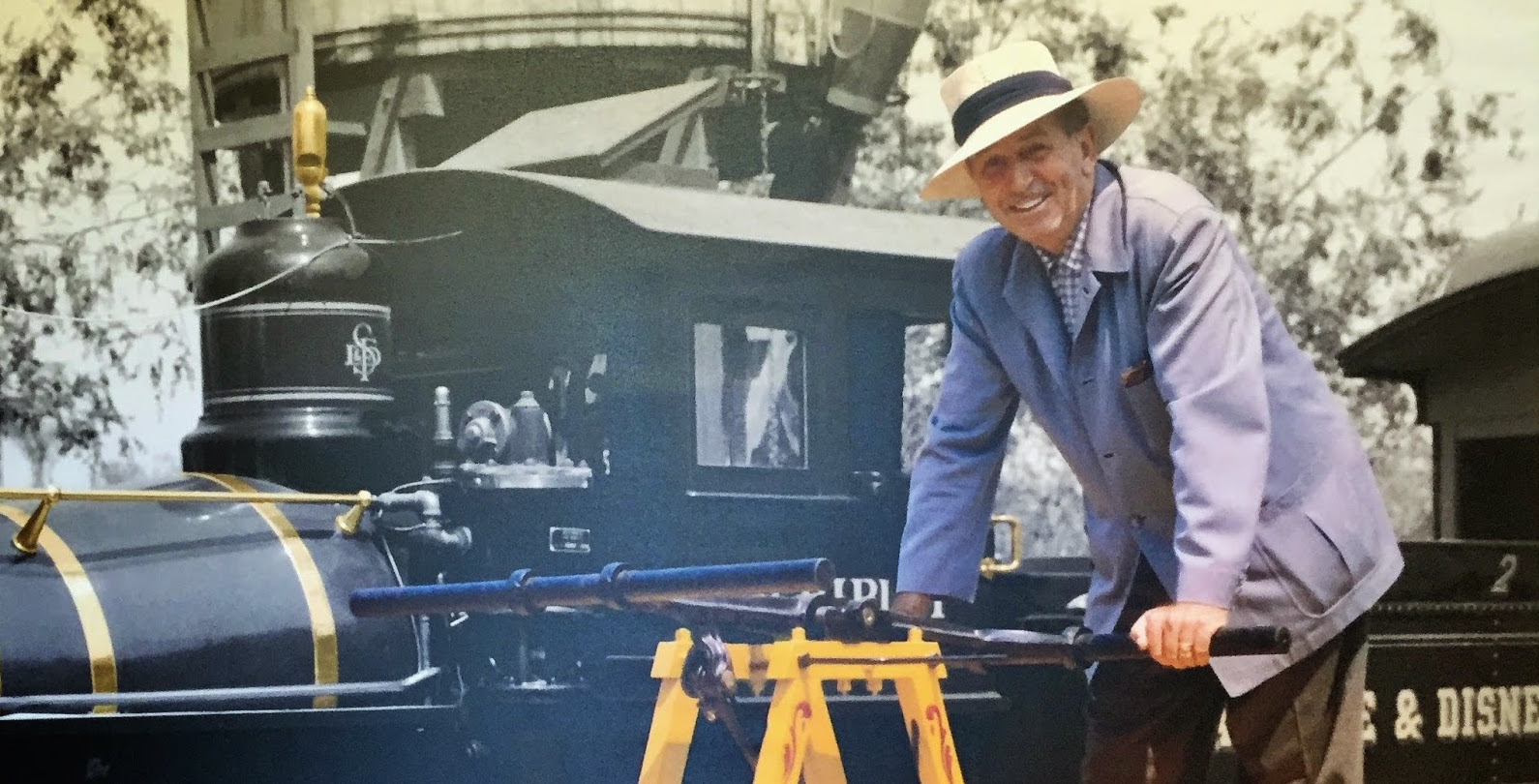 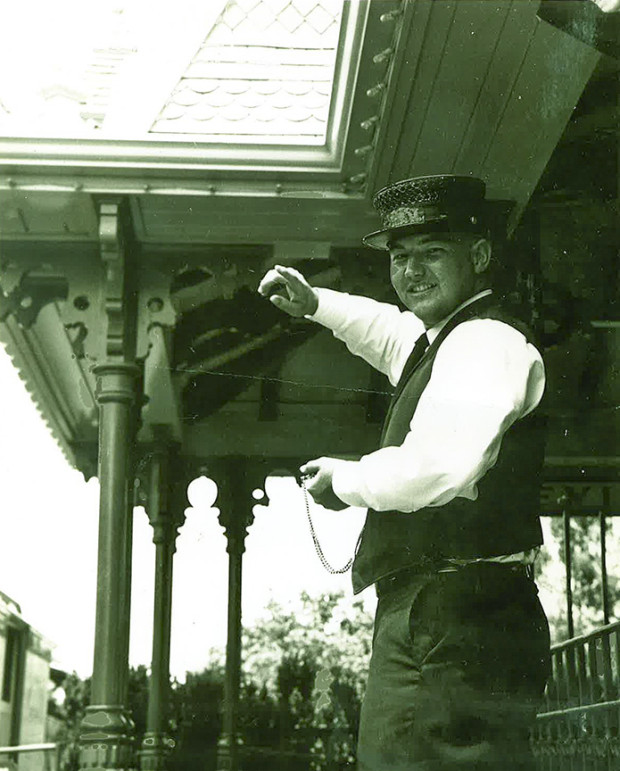 The Disney Dose podcast is joined by Ben Harris. While working for Disneyland and the team that opened Walt Disney World, he served in numerous positions from Disneyland Railroad conductor to operations manager. While there he was responsible for sharing the news of the tragic JFK assassination with all of Disneyland as the park announcer. Later, he gave Walt Disney and a group of executives the tour on the Jungle Cruise that got the new attraction script approved.

This interview is filled with a rollercoaster (or maybe, hilly train ride) of emotions. You really can't miss this conversation with Ben Harris if you are a fan of Disneyland, Disney history, or incredible stories. 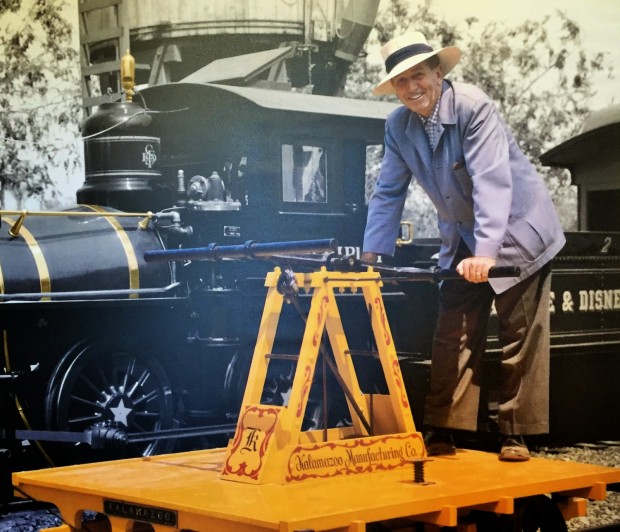 You could win a copy of my new book, Disneyland Secrets by answering our trivia question of the week. Listen to the podcast for the question then submit your answer and email below to be entered to win.

Good luck to everyone. This contest is only open from August 26-September 3, 2015. Only US residents may enter.

The Disney Dose podcast is a bi-weekly production put on every week for you, the Disney enthusiast. Please let me know if you are enjoying the show by leaving a review on iTunes. You can also contact us to share your thoughts and show ideas. Contact me here.

Thank you for listening,

Previous Post: Star Wars Land: Who, What, When, Where? Toontown Lives!

Next Post: 10 Tips How You Can Score High on Buzz Lightyear Astro Blasters