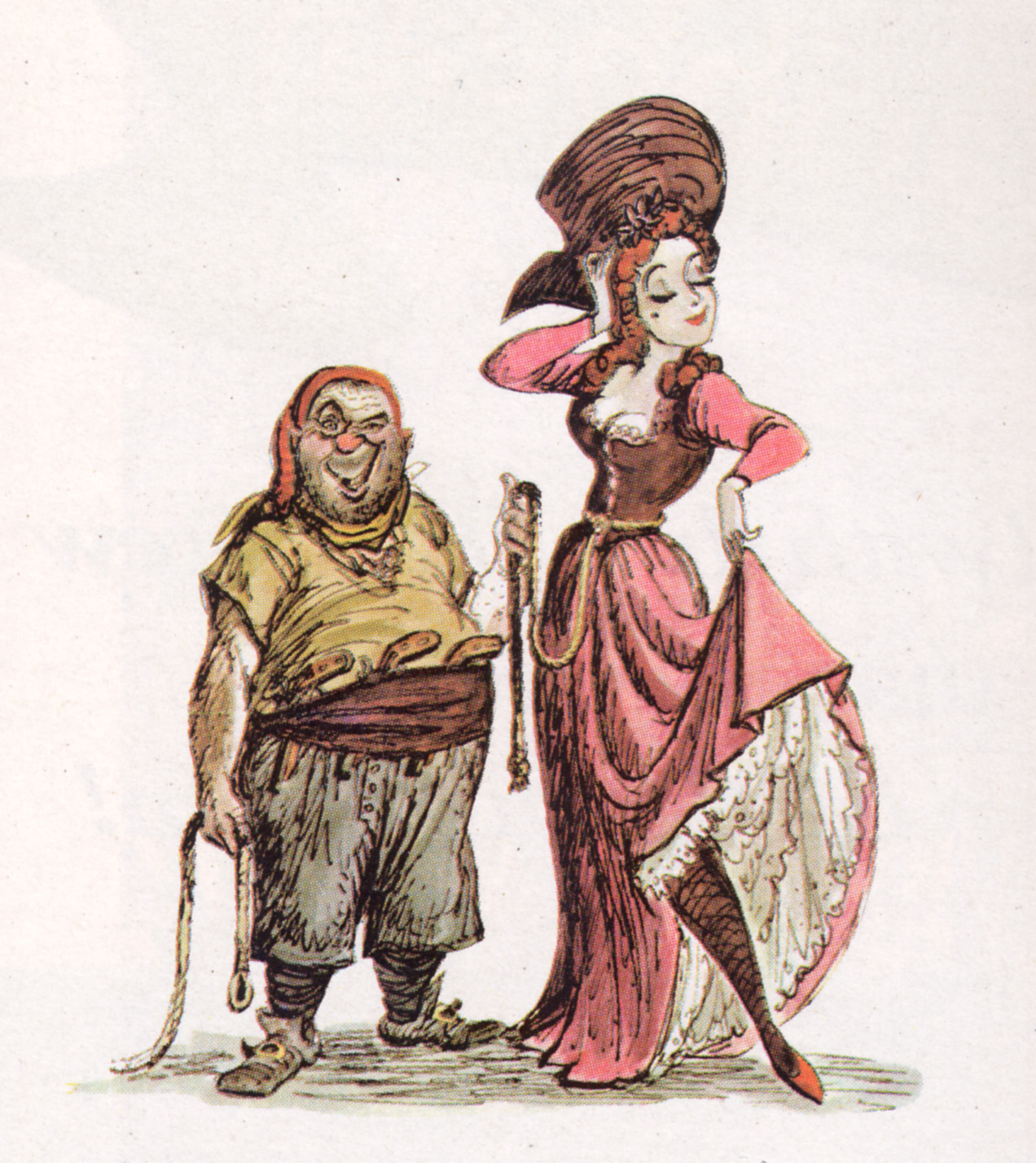 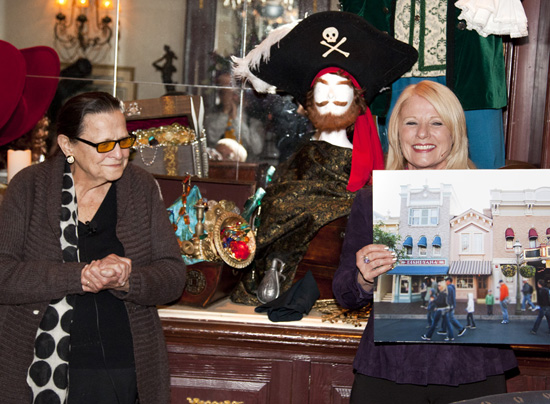 Last night, the 19th of MArch Kim Irvine announced that Disney Legend Alice Davis a Disney Imagineers would be receiving a window on Main Street.

Alice Davis is best known for her job of costuming the cast of characters found throughout some of Disney's most beloved attractions, including “it’s a small world” and Pirates of the Caribbean. Her first job at Disney was designing costumes for reference tapes for the animators working on Sleeping Beauty. It was in fact here future husband Marc Davis who recruited Alice to design the costumes. 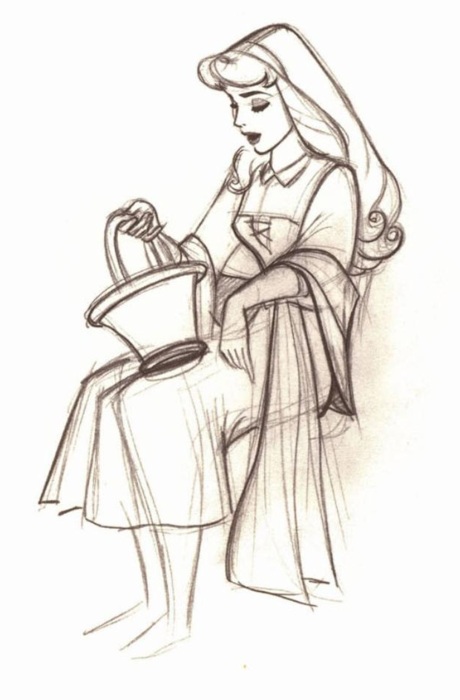 Two years later she used her husbands drawings of the Pirates of the Caribbean to design the costumes for the characters that inhabit the attraction. 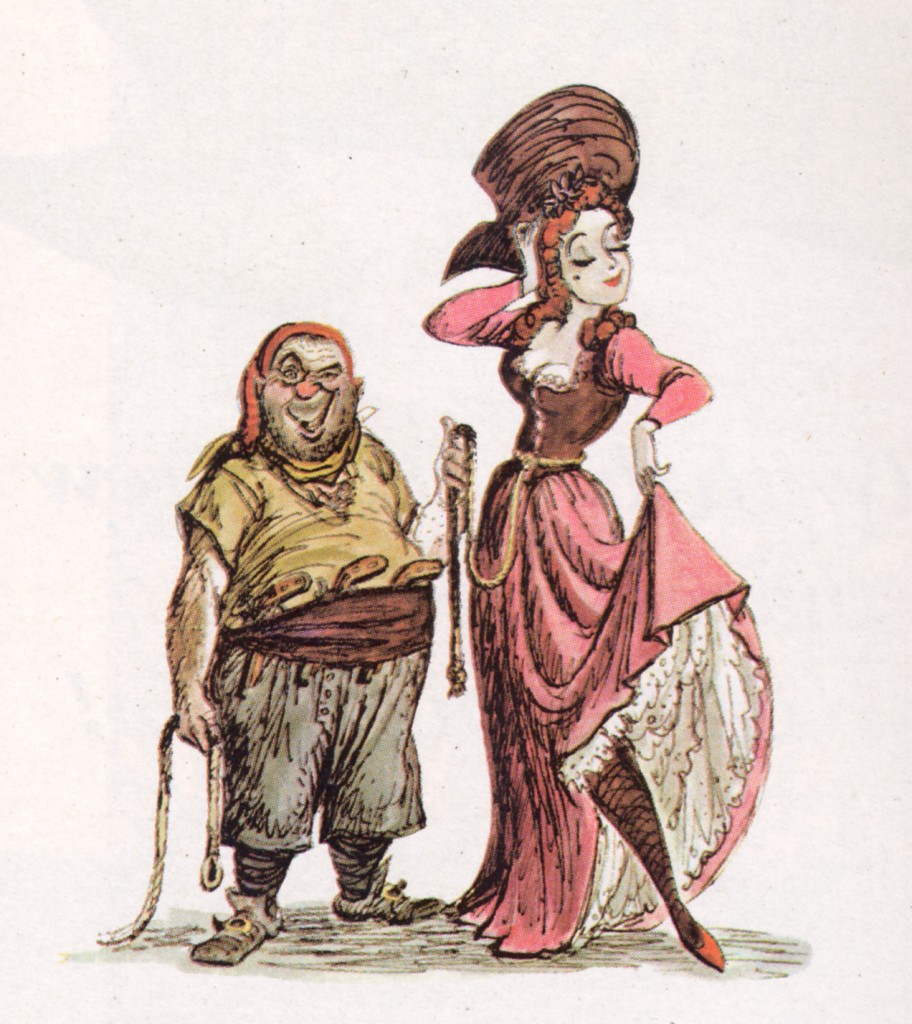 Not only did Alice Davis design the costumes for two of Disney's most known attractions she also influenced the  development of manufacturing, quality control and refurbishment standards for the three-dimensional characters created by Walt Disney Imagineering.

A window on Main Street in Disneyland is one of the highest honors that the Disney company can bestow.

Next Post: Video: The Muppets Receive Star on Hollywood Walk of Fame