I'm sure that the second that you saw this post, you were a little confused about what I would be writing about. Well I am here to welcome you to our celebration of having Genie and the rest of the Aladdin gang putting on Aladdin-A Musical Spectacular in Disney California Adventure for 10 years. 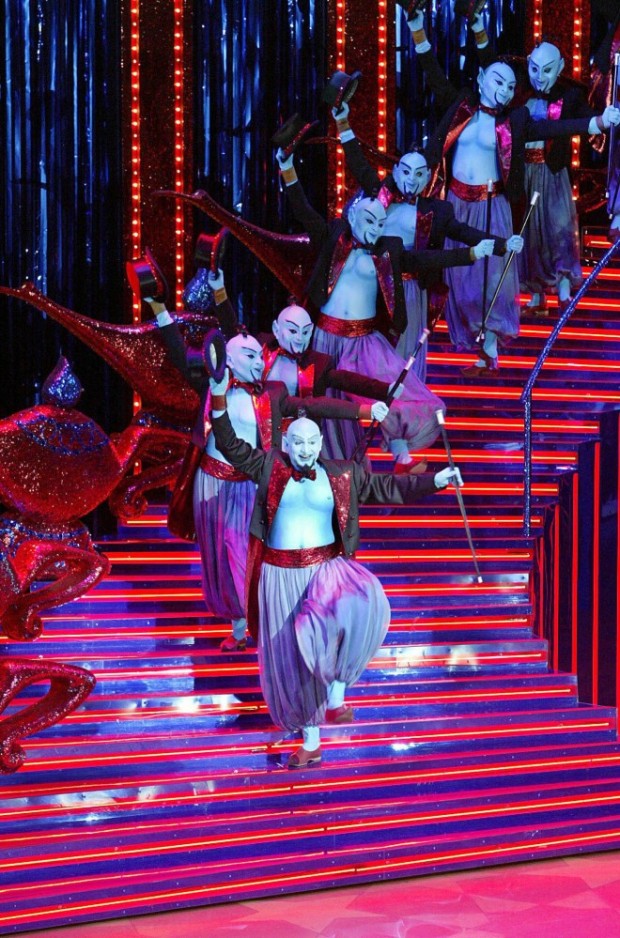 During our countless trips to Disneyland and Disney California Adventure, one of the many hilarious Genies has always been in Hyperion Theater ready to make our side crack up with old jokes and new ones.

One of the reasons that the Genie has continued to stay relevant is that he has learned to be an Ambassador of Popular Culture and Entertainment News and with that widespread knowledge, he cracks jokes at the speed of light about the latest and greatest. 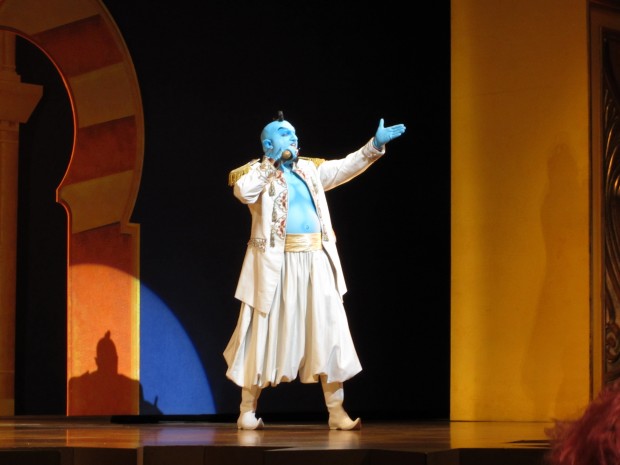 Here is a video from Asianjma123 on Youtube that highlights some of Genie's latest jokes from the past summer. They include jokes about Carly Rae Jepsen(Call Me Maybe) and Cars Land.

Of course there are some classic jokes that have always stayed the same like my three favorites:

There are hundreds more Genie jokes from Aladdin at Disney California Adventure that we have heard over the years such as Genie chanting Gotta Getcha Getcha Head in the game during the High School Musical phase(from Disney Channel).

Disney has shared some amazing facts that really makes you think about the amount of work and dedication of each Cast Member across the Disneyland Resort and in every Disney Park around the world. 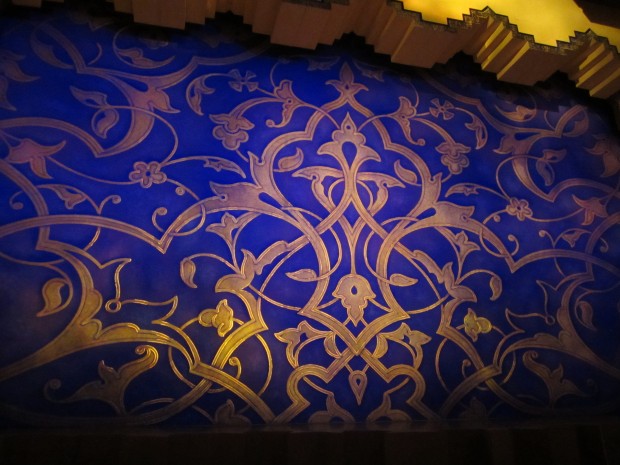 While Disney Performing Arts did try to shut down the show a couple of years ago, the fans returned with a cry for help and the show continues to go on. Although their are murmurs that Disney will close the curtain for the last time once they move their off-Broadway version of Aladdin to Broadway to take the place of Marry Poppins, which will close in March.

Let's cross our fingers that we will be able to watch Aladdin at Disney California Adventure for a very long time. Your thoughts?

Disneyland Refurbishments 2022: What is Closed at Disneyland Right Now