Nestled in the beautiful rolling  hills of Simi Valley, California, just 80 miles from Disneyland and 30 minutes from the Pacific Ocean, is the Ronald Reagan Presidential Library. This 100 acre site has over 100,000 square feet of museum galleries including Reagan's actual  Air Force One aircraft. It is in itself an amazing tourist attraction. Now add a display of 90 years of Disney history to that and you have yourself a must see Southern California Attraction. 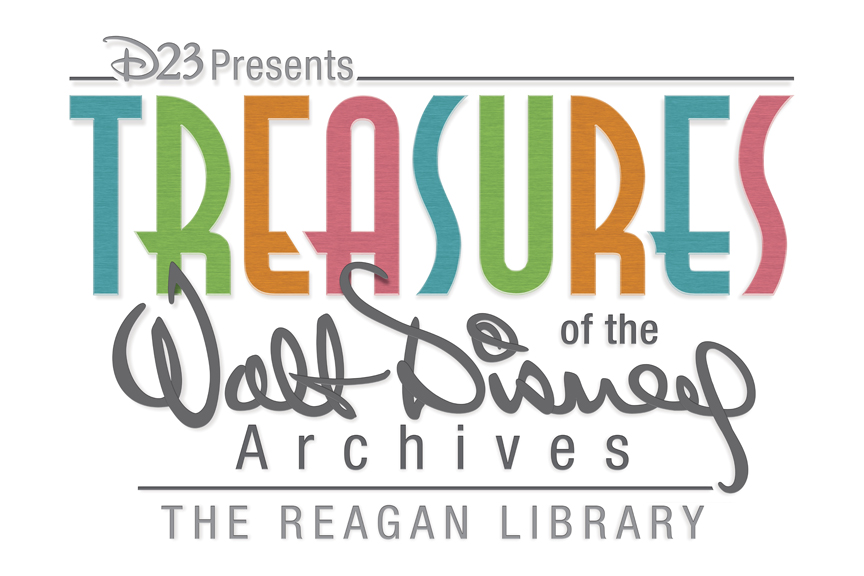 In conjunction with the Reagan Library, D23, the official Disney Fan Club, presents to the public the Treasures of the Walt Disney Archive. This 12,000 square foot, 2 level exhibit includes over 500 artifacts, 50% of which have never been seen by the general public. 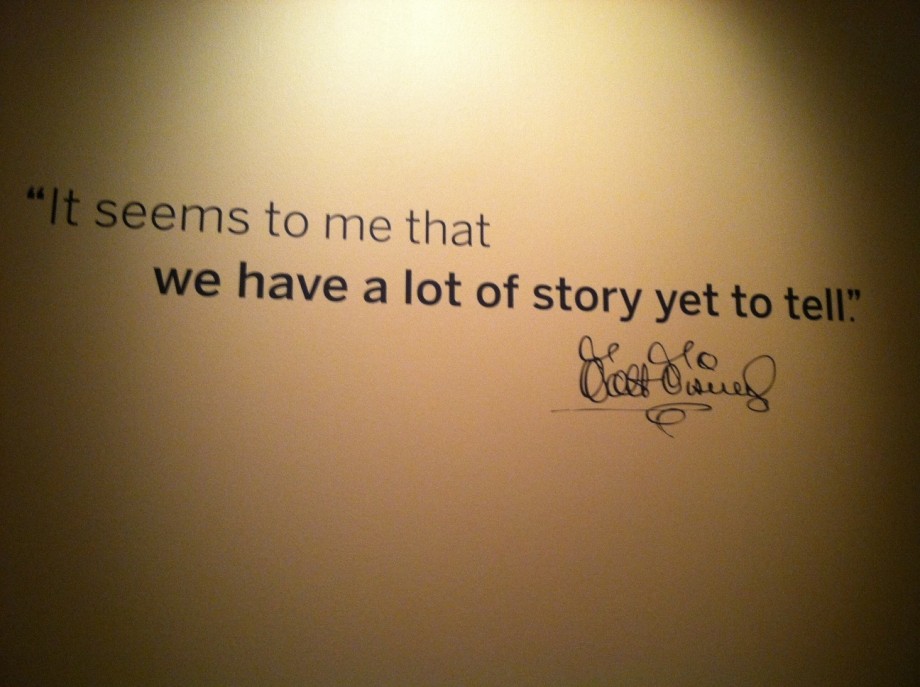 The exhibit is divided up into two sections. The first area covers Walt’s early life which includes  some truly impressive items such as the original script for “Steamboat Willie” that Walt kept in his desk his entire career. Walt’s whole office, which was formerly on display at Disneyland, was also recreated for this exhibit. The original busts that were used to design the animatronic Hall of Presidents at WDW are also on display, as well as the first-day of issue Disney stamp. It would be easy to spend an hour alone examining all the detail and artifacts in the first part of this exhibit. 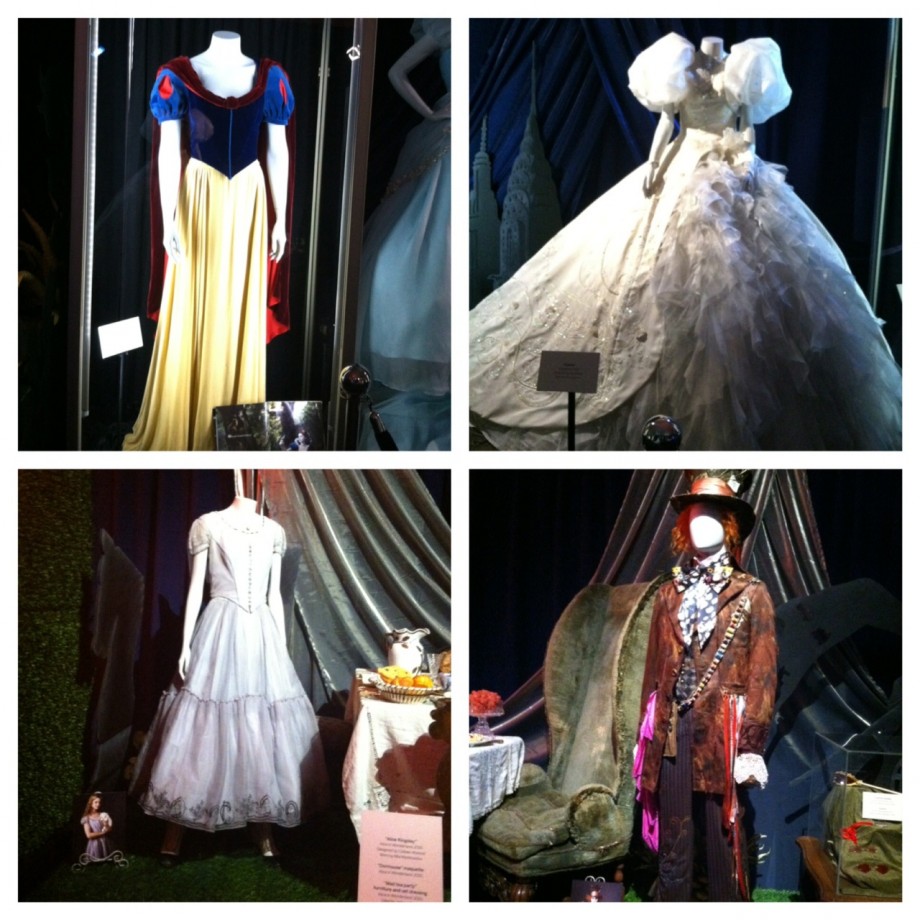 The downstairs section is full of costumes and set pieces from some of Disney's most recent, and biggest hits, including Pirates of the Caribbean, Enchanted, Tron and Alice in Wonderland. There is a section dedicated to Marvel which includes Tony Starks  race car from Iron Man 2 and one of his original Iron Man suits. If you attended the D23 Convention in Anaheim in 2011, you will recognize much of the downstairs display.

My favorite part of the exhibit was the vintage Haunted Mansion and Pirates of the Caribbean display. This small display includes the original 3 hitchhiking ghosts, tombstones, the original attic bride, a retro Pirates poster and an animatronic pirate straight from the ride itself. This section made me feel very nostalgic for “old school Disneyland” from my childhood years. I may even have shed a tear or two. 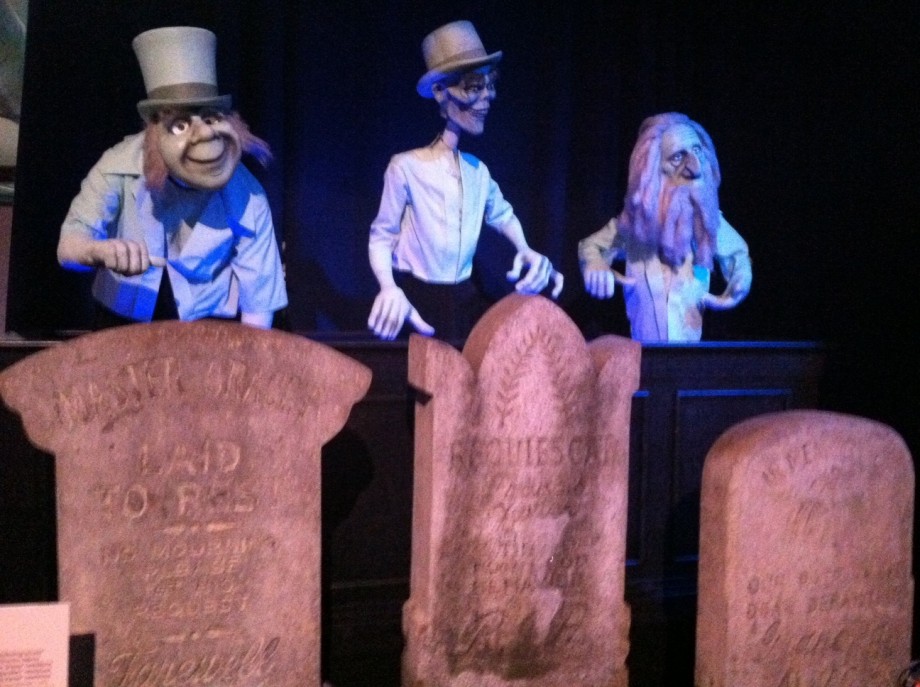 One of the reasons this location was chosen for this exhibit is because of the friendship and business relationship between these 2 astonishing men, which dates back to Reagan's acting years. Reagan, then host of the TV show “General Electric Theater”, attended the opening ceremonies for Disneyland on July 17,1955. As the governor of California he made many trips to Disneyland with his family and even petitioned the United States postmaster to issue a Walt Disney stamp. Reagan's first public event after leaving the White House was a trip to Disneyland, where he inaugurated the park's 35th anniversary celebration. In addition, Walt Disney was a huge supporter of Reagan during his presidency.

Your admission price includes not just admission to the Disney Archive but also to the Reagan Library. In my opinion, by itself either of these galleries is worth the price of admission.There aren't any other places that I can think of where you can see a chunk of the Berlin Wall and a replica of the Oval Office as it was when Reagan was in office. The fact that both of these exhibits are offered at one price is a super deal. The museum also offers a gift shop with a wide assortment of Disney, D23 and Treasures of the Archives souvenirs as well as souvenirs for the library. 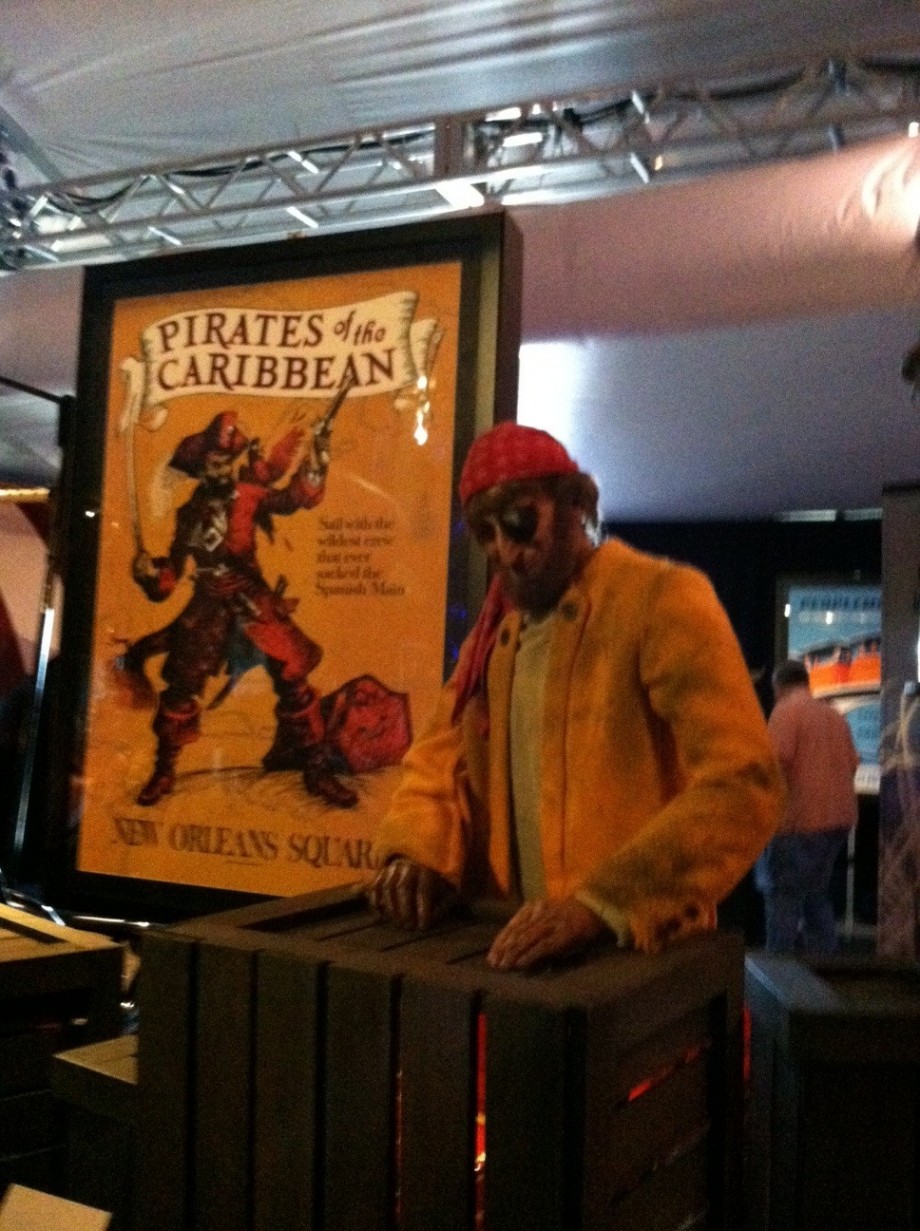 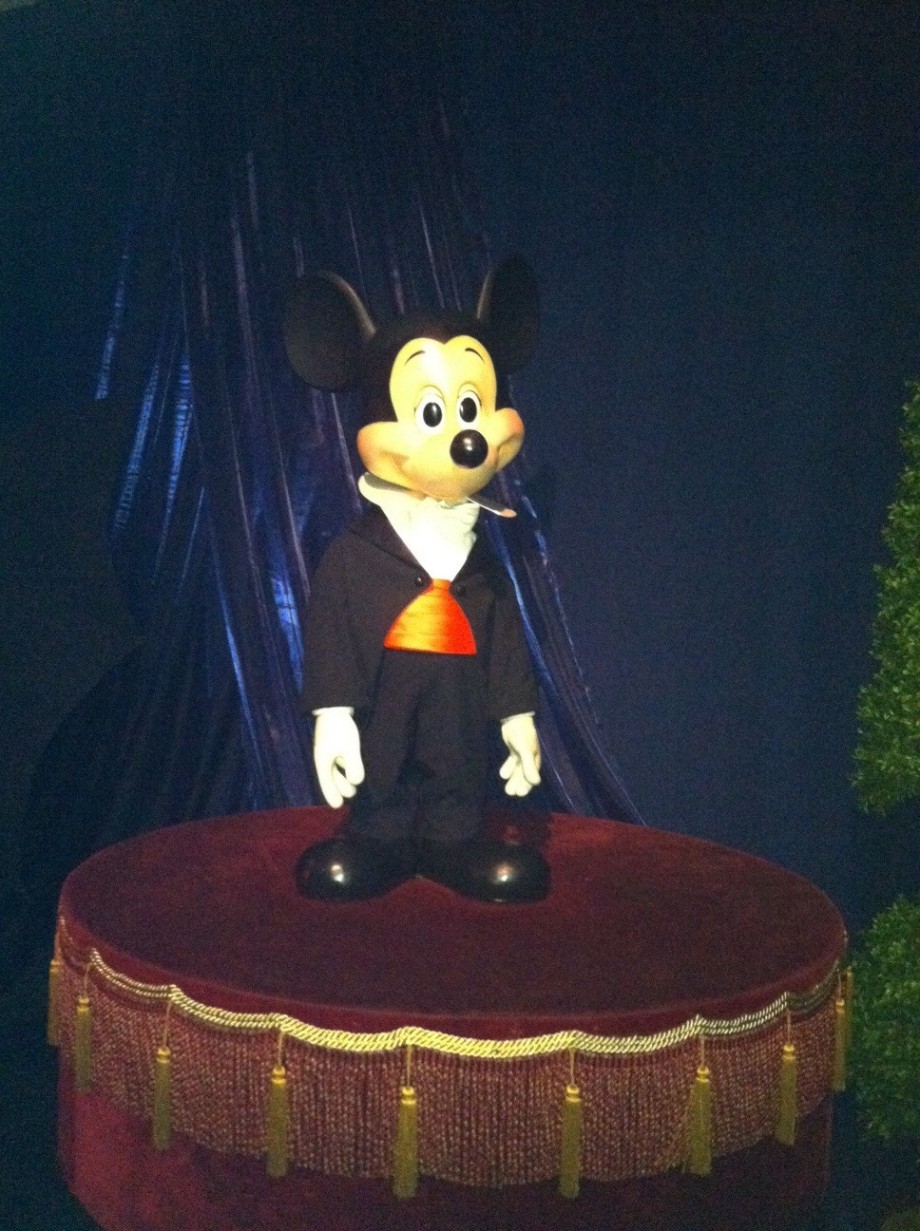